Auto-suggest helps you quickly narrow down your search results by suggesting possible matches as you type.
Showing results for
Search instead for
Do you mean
Reply
Topic Options
Highlighted
Jubilant
Esteemed Contributor 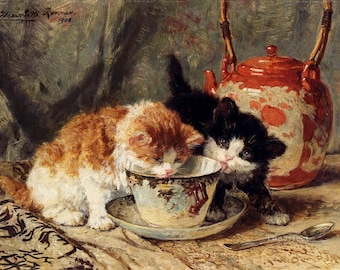 I saw this painting on Etsy today and just had to share it with all the cat lovers here.

I love it.  I am adopting a kitty tomorrow.  Looking forward to it.

Very sweet. It's by Henriëtte Ronner-Knip.

"[She] was a Dutch painter best known for her Romanticist depictions of animals. Ronner-Knip’s paintings are characterized by their feathery brushstrokes and warm colors, which lend a sense of emotion to her portrayals of dogs and cats, depicted as playing or sleeping in domestic scenes. Born on May 31, 1821 in Amsterdam, the Netherlands into a family of painters, her father gave Ronner-Knip her first lessons. The artist is also known for having painted several royal portraits, notably including the lapdogs of Marie Henriette of Austria and Princess Marie of Hohenzollern-Sigmaringen. Ronner-Knip’s work is mostly in private collections, but can also be found in the Rijksmuseum in Amsterdam and the National Gallery in London. She died on February 28, 1909 in Ixelles, Belgium."

I love paintings of kittens and cats, ill post a couple I've painted myself,  2 cats ,one is my daughter's and the other was mine. 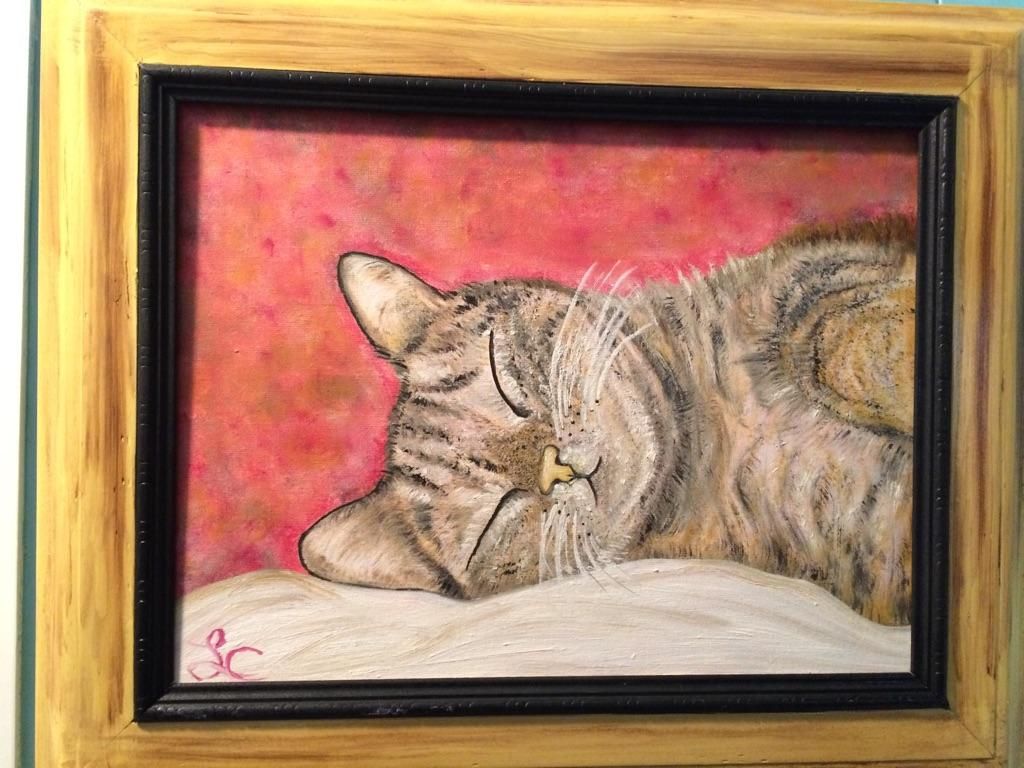 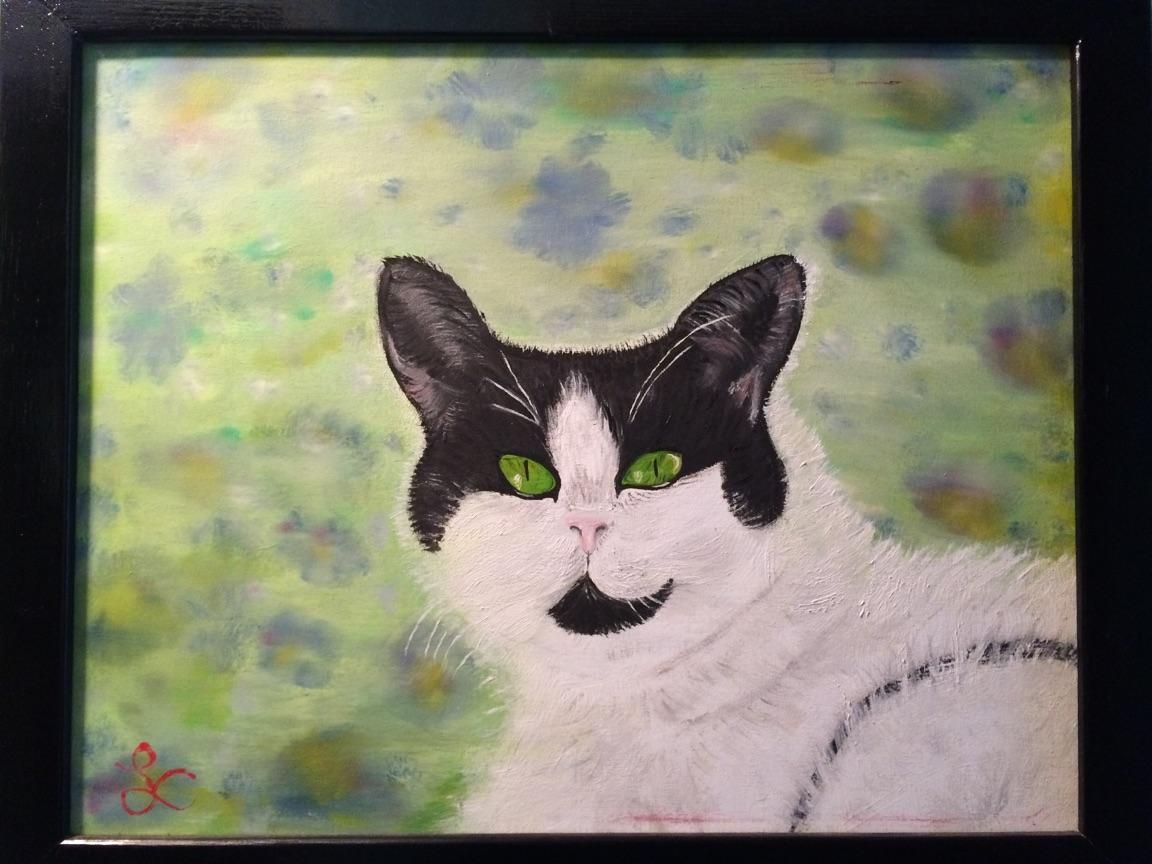 @Dazlin   Oh, I really like these.  I wish I had your talent. I'd love to be able to paint like this. Thanks for sharing.

@noodleann   I looked up her portrait of Princess Marie.  She is good.  There was a sheep painting of two sheep standing together that I really liked, too.  I'm kind of into sheep right now.  Thanks for letting us know who was behind the picture painting.  She does the animals so well and her brush stroke style (especially on animals) is so realistic.