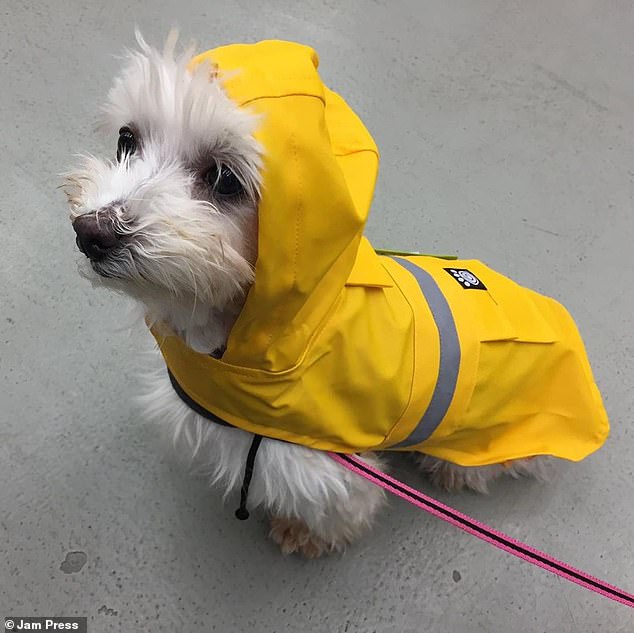 An adorable dog who was forced to give birth to multiple litters at a puppy mill has officially been crowned the World’s Cutest Rescue Dog.

Lamb Chop, a shy little 12lb Maltese, was adopted in December 2014 by Christin Schubert, who admits she was always a 'cat person' before laying eyes on the pup at an animal shelter in Wisconsin.

'I hadn’t planned on getting a dog but she was so small. She struck my heart,' Christin said.

After suffering such a tragic start to life, Lamb Chop this week triumphed over more than 10,000 other adorable dogs to take first place in PEOPLE's third annual World’s Cutest Rescue Dog Contest Presented by the PEDIGREE® Brand.

The fluffy companion has won a year’s supply of dog food from the PEDIGREE® Brand, $1,000 (£771) to donate to the animal rescue of her choice, and is even set to make an appearance on Good Morning America.

Lamb Chop, a shy little 12-pound Maltese from Washington County was adopted in December 2014 by Christin Schubert in Wisconsin. She has just won the World Cutest

Rescue Dog contest organized by People and judged by Pedigree

'When she was rescued, local vets had to remove all of her teeth because they were rotten,' Christin said.

Lamb Chop also had to be treated for a nasty case of cauliflower ear and had to have several tumors removed as a result of medical neglect. All of these later medical expenses were covered by the Washington County Humane Society before Lamb Chop went to her forever home.

You never know how strong you are until being strong is the only choice you have.
Report Inappropriate Content
Message 1 of 12 (1,038 Views)
Reply
30 Hearts
Boomernichols
Trusted Contributor

@IG Thanks for sharing this uplifting rescue dogs story.  I love to hear about happy endings and this poor little girl got her second  chance at a happy life.  Lamb Chop reminds me of my west highland terrier, Toby

Of course, we ALL consider our own rescued 'the world's cutest rescue', LOL!

In our hearts they are!

You never know how strong you are until being strong is the only choice you have.
Report Inappropriate Content
Message 3 of 12 (961 Views)
Reply
11 Hearts
Lils Mom
Valued Contributor

Lamg Chop is sure adorable!  Perfect name for her, too.  So happy she finally got the happy life she deserved.

Thanks for the pick-me-up photo and story! 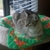 She sure is adorable and I love her stylish little raincoat!

So cute!  She deserves it after the life she had.  So glad she found a good home.

God bless for giving her a new, happy safe life.  Your are a person whom we all can follow.

Ah, Sweet little Lamp Chop is beautiful.  Thank goodness a kind, loving person adopted her.  May they both enjoy one another many years to come.

Thank you @IG  for sharing this.

Lamb chop is just so adorable. I'm glad she ended up with a good home.