Auto-suggest helps you quickly narrow down your search results by suggesting possible matches as you type.
Showing results for
Search instead for
Do you mean
Reply
Topic Options
Shanus
Honored Contributor

@beastielove   What a beautiful and heartfelt post honoring Samantha and the years of closeness you had togehter. A great tribute to her and the love pets bring into our lives.

I'm so sorry for your loss, but having lost many pets over the years, I now know that's the price of hopefully living  longer than them. We're left behind to mourn. I would never trade those years with any of them as you have felt with your furry pals.

Take care of yourself.

I am not a pet owner but your post really touched me this morning.  I"m glad you had this love in your life. 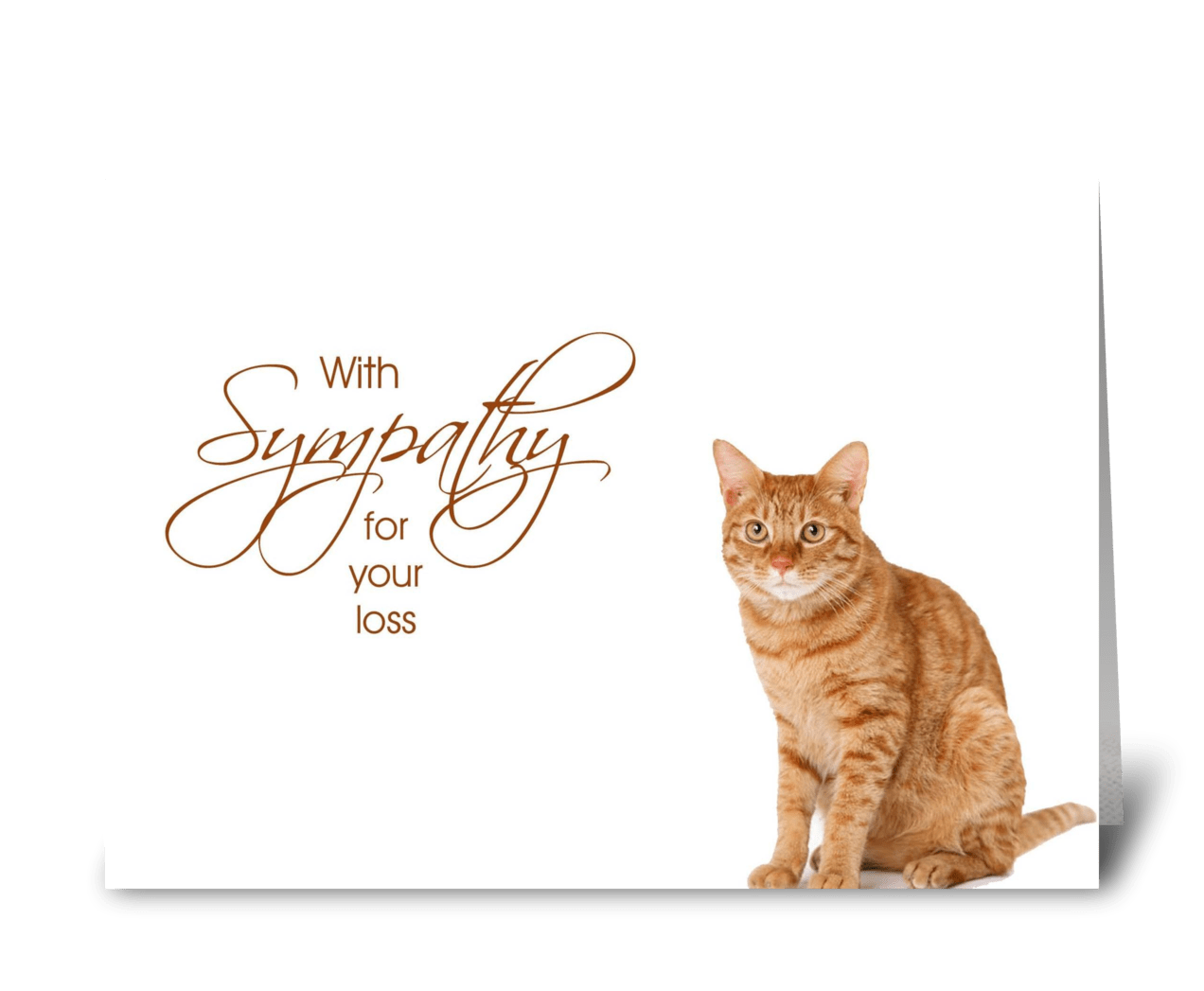 God blesses you for your kindness.

@mousiegirl  Sometimes I just have to skip reading these posts when I know the pain someone is going through.My heart gets so heavy and I cry my eyes out. Only those of us that have loved and been loved by a fur baby can understand how we can sympathize with others. My heart is still so heavy from losing my Dottie Dog (I know this post is mostly about kitties) over a year ago and sometimes reading these posts comfort me even though it is hard to read them. I direct my reply to you mousiegirl because you mentioned feeling your beloved baby for a while after the lose. My Dottie left her scent for 3 months in the kitchen where she spent her last few months and her laat hours on earth. Not a bad scent, but a scent of the baby wipes we were using to clean her up. I would not be thinking about her  and then I would get the scent, so I know it was not my imagination. Then after 3 months I might only get it a couple times a week and then it stopped. My husband and I both at different times would mention some mornings, "I heard Dottie bark" and it was just one woof. So, I hope when they feel they have comforted us into believing they have gone somewhere I want to go someday, they move on to fun, happy times and wait for us.

As the OP did, I also wrote down everything about her life from the time I got her until her death at 15 years, That way I can always remember all the memeories of our time together. I still cannot sit down and type it up into a little booklet yet, as my eyes would fill with so many tears typing would be impossible. In time it will be put with her ashes. and will be able to be read without bursting my heart. My heart goes out to you @beastielove during this difficutt time.

I need to amend my comment about those that have never owned a fur baby, It came across as sounding as if they could not sympathize with pet owners. The many comments I see from those that do not or have not owned pets proves that a wrong comment. Kindness and caring comes from all.

My dear friend my heart is aching for you. I'm sending prayers of comfort for you and your other furkids. The grief we feel at losing them is the price we pay for loving them. Rest in Peace sweet Samantha. Beastie, thank you for giving her such a wonderful life. Becky

@rolypoly   I understand completely.  I am so sorry for your loss.  I cannot talk about this particular cat without my eyes filling with tears and he passed in 1990, he was that special.  Yes, I believe he left my side when he thought I could once again function, but he still comes to me in dreams, and when I wake up I think he is still with me, but realize he is not physically with me, and I am sad, but he is always with me.

When I met him, I was volunteering with a non profit animal rescue and adoption organization.  I would go to the house of the woman who began the organization to give attention to the cats and dogs, clean the cat area, and walk her big white German Shepherd.  When she told me of this cat's history, I went home and sobbed for hours, determined then I would adopt him.

The lady took him to the Vet where it was learned he had a broken jaw, knife wound in his chest, foxtails in his organs, and half starved. The Vet said he should be put down, but the lady, also a rescue person, said to fix him, then delivered him to her friend, the woman I volunteered for.

Long story short, within a week or so, I adopted him, and he filled my life with joy, also had two other rescue cats at the time.  He would take care of the foster rescue kittens as a mom cat would do, and my other cats loved him, very unusual, my precious little Angel.  He lost his purr due to the trauma, but I could hear it ever so slightly, but as strong as he could muster.  He slept on a pillow above my pillow.

When the day came, he was thirteen, to take him to the Vet to be put down, I noticed quarter size drops of liquid  in a path in the bedroom and hall, a puzzle, until I finally realized they were my tears.  I have lost many pets, cats and dogs, but I will never get over the loss of my little Angel. 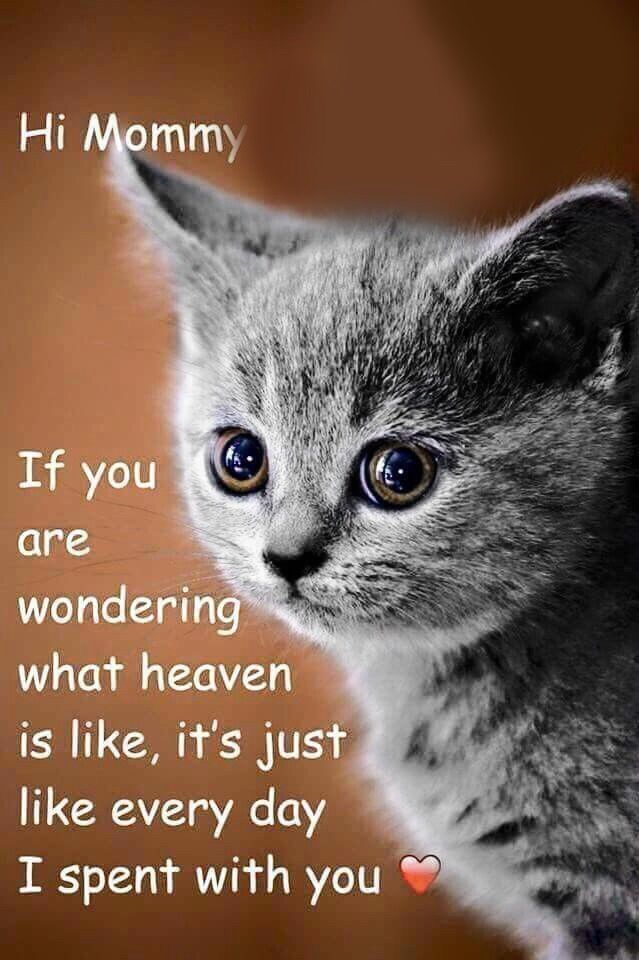