Auto-suggest helps you quickly narrow down your search results by suggesting possible matches as you type.
Showing results for
Search instead for
Do you mean
Reply
Topic Options
Highlighted
lolakimono
Honored Contributor 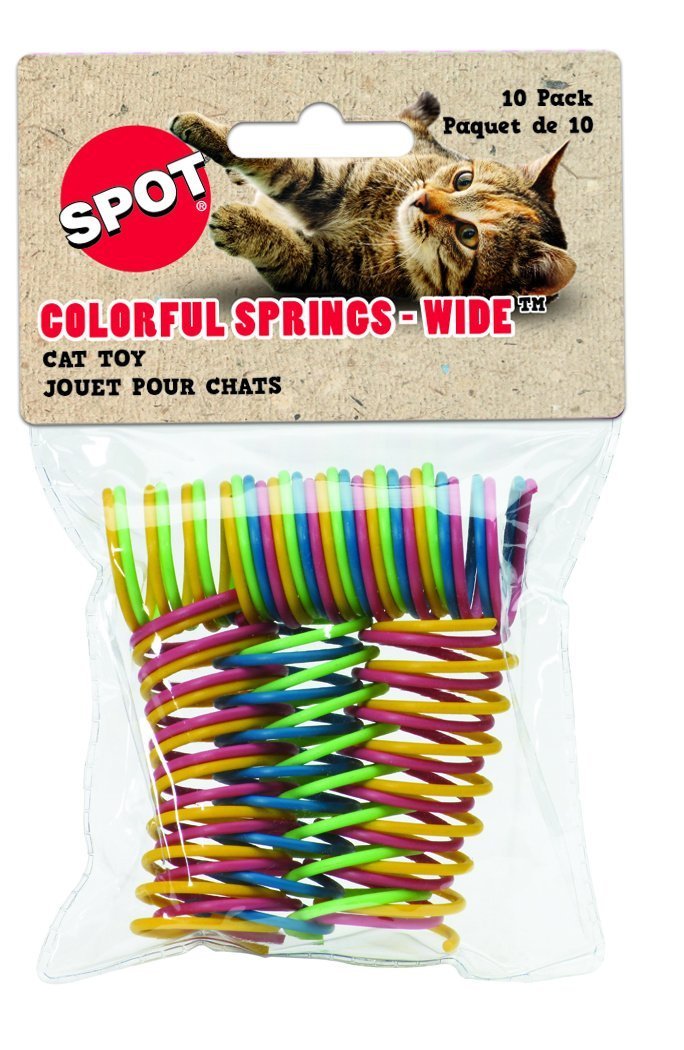 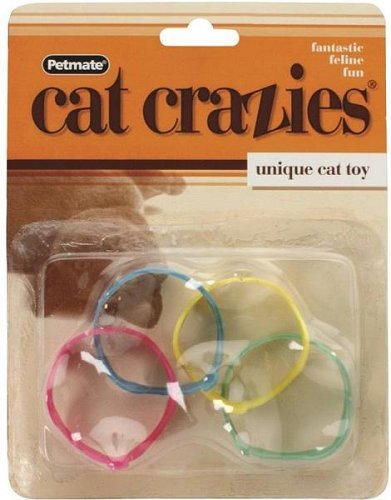 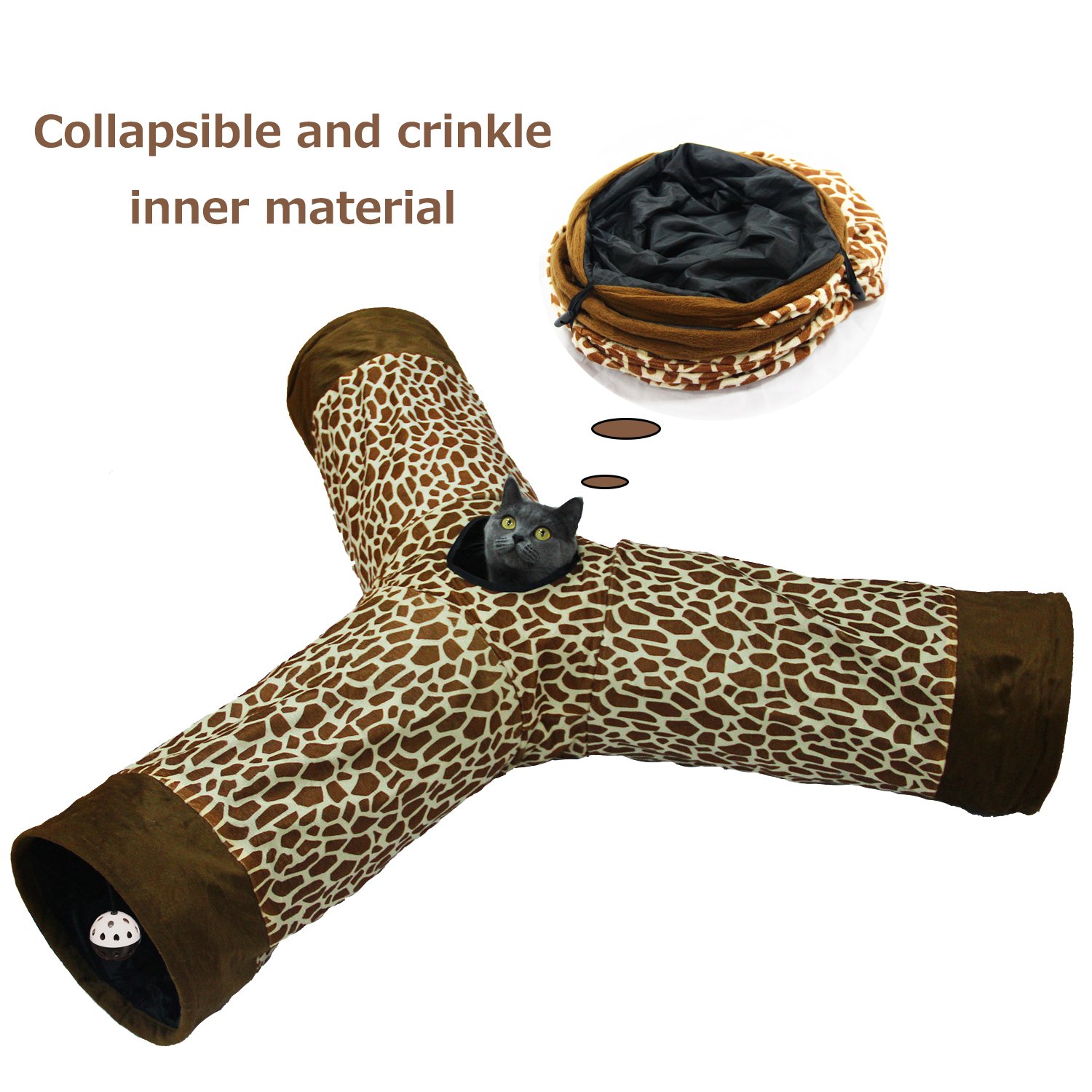 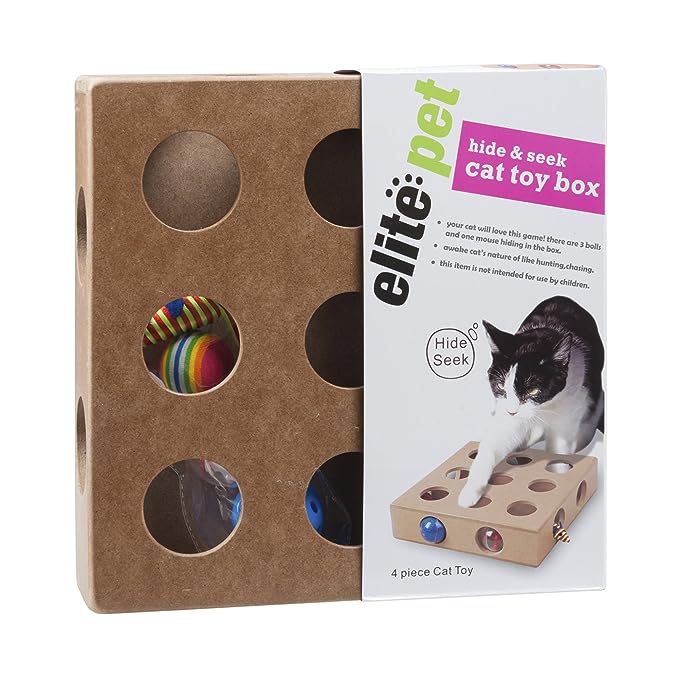 They LOVE these, and the yellow banana by the same company. 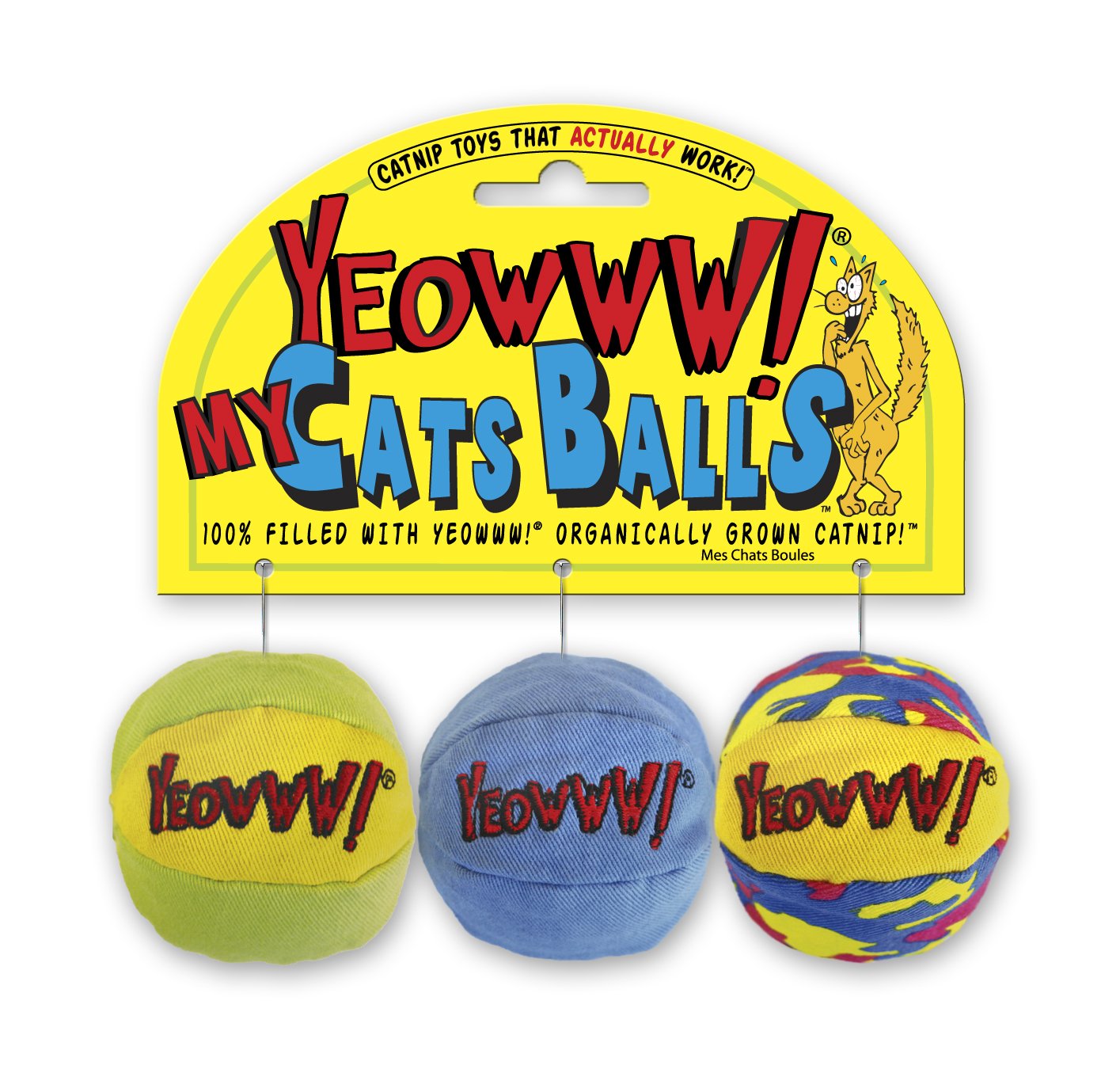 My boy cat plays fetch and volleyball with these. 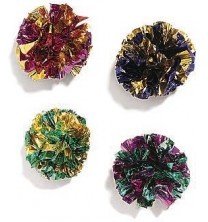 With my cats it’s not so much the toy itself that they want, but the interaction with me.  If I’m not attached to the other end of a toy, they’re not interested.  They won’t play with anything by themselves, moving or not.  (The only exception to this is a favorite pipe cleaner one has that he will bat and carry when he gets in “cat crazy” mode.)

I have cat toys, but as often as not—much like kids—they prefer boxes, bottle caps, or scraps of paper.  Or, nothing.  I can put my hand under a blanket and move it around, and they pounce.

I have had a steady stream of beloved kitties since 1986. The one tried and true toy is a yard stick with string attached to one end. My 1 yr old to 15 yr old will play with that string all day if I was up to them. They all LOVE chasing it and capturing it.I don't put a knot in the end so I can safely withdraw it from their paws and teeth. No yanking,just a gentle retraction. I ask them if they want to go cat fishing and they all get excited when they see it coming. I get bored with it before they do LOL

Thank you for suggesting this toy @lolakimono .  Henry loves his Tower of Tracks, so I think he'll like this, too.  I just ordered it for him from Amazon.

Does Sweet Henry also "cackle talk" to the birds & squirrels?  It's quite comicaL.

When my 2 were younger, they talked to them all of the time.  Recently 1 of them did & I was surprised to hear it because it's been awhile.

"Smart people learn from everything and everyone, average people from their experiences, stupid people already have all the answers."
Report Inappropriate Content
Message 30 of 35 (95 Views)
Reply
2 Hearts