Auto-suggest helps you quickly narrow down your search results by suggesting possible matches as you type.
Showing results for
Search instead for
Do you mean
Reply
Topic Options
NAES1
Esteemed Contributor

Have no idea how

or why my 'BACK TO YOU' had shown up twice from the 1st ONE, last night

THOSE, I very seldom ever do?  Mystery poster to me chatting away...somewhat like the professor of the entire plantet in every aspect- PERIOD!

What a website we have here, older than the hills, with many foul ups.

Today is early for me 6.22 TUESDAY - @Yahooey  ...we do remember, as we go back 9 years,, + many months with so many good as gold friends,   "....unfortunately many are no longer here, and I was a little younger than most, so understandable the many leaving, be that through death, illnesses and WHEN the format changed completely, especially VP".

I miss Croemer more than you'll ever know.

'C'- she did find me last May one year ago in May, then one of the 24/ 7 posters, ((out of the blue)) totally jumped in during a wonderful conversation, calling out nouns for us with no consideration.

then the whosoever that was, she was closed/ being rude and baiting".  I was absolutely disgusted to know she's still on and never knew either one of us...believe she is a 2015- 2016 ...as I mentioned...a twenty four -seven armchair professor of the planet before creation.

Croem. never came back, and I left for months after that.

My opinion: Too much like young giddy high school girls that were never known when teens.

That was also when |

She, Croemer and I had just begun, from losing touch with each other two years, at that time.

What's with these people?

Must be the nearest thing to being on FB, that I know zero about...that I am guessing.

Preds often came on PL's forum...how she loved her dogs.

She enjoyed being right here quite often, so the reason I had chosen HERE to connect.

I knew you would understand why my distancing when we were each so enthusiastic with VP's topics.

Pray For Our Country. 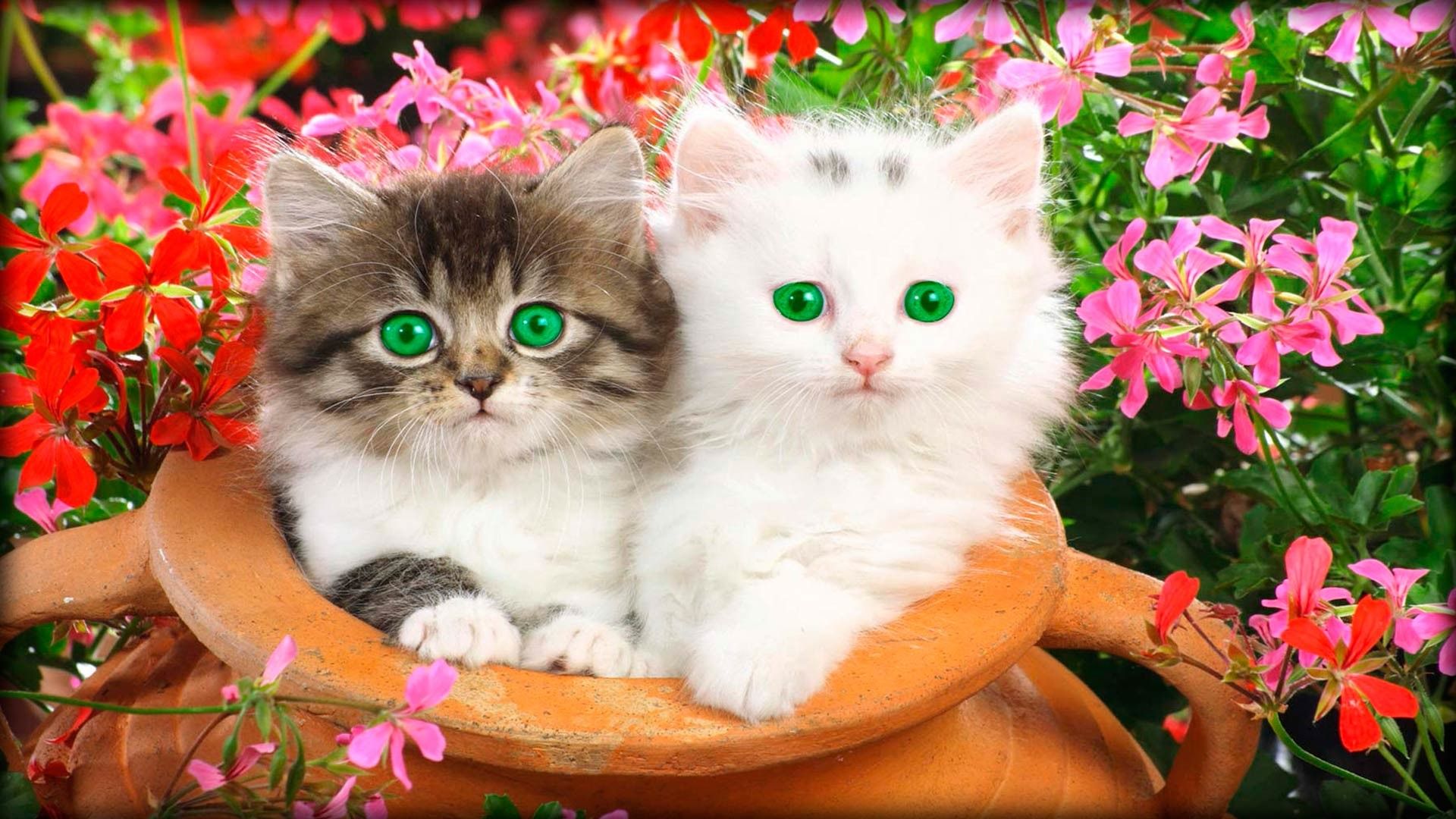 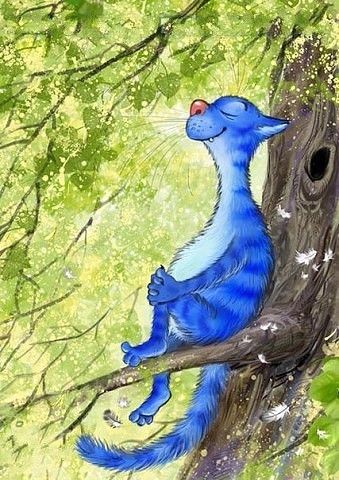 Wishing everyone a relaxed summer Thursday.

Just peeking in to wish everyone a happy weekend.

Wishing everyone a Sunday full of love!

I am so glad to see you here. I will look up the stiff man syndrome. Maybe this will give you some answers.

Be sure and let us know what you find out.

You remain in my prayers, always.

DH arranged an appointment for blood tests for this

I included all the names for this in case anyone wants to explore this condition.

Test results will be in around July 6th or so.

I LOVE YOU and miss you. Kiss my nieces and nephews please. Sorry, can only type for short amounts of time.

will check back when test results are done.

Puddles, would you please let Sweet Charlotte know I posted. Her name won’t come up on my IPad.