@hicindy2   My overall conduct was good.  I'm trying to figure out how to describe why I ended up in the office.  I was born with a straightforward type of personality.  I wasn't obnoxious or loud, it's just from the time I was little if you asked me what I thought I told you.

I wasn't indecisive either, lol.  I had a strong sense of right and wrong and I didn't budge from it.  Here's an example - me and my sister were riding our bikes in front of the church across the street from the house.  I might have still been on training wheels.

Some guy - could have just been a teenager told my sister (2 years older than me) to give him her bike.  My Ma had stepped in the house to check a load of wash or something.  She got off her bike.  He looked at me and said give me your bike.  I said no and I refused to get off of the bike.  As the guy is shaking the bike to throw me off of it, I let out one of my ear piercing screams MaaaaaaaMaaaaa.

Suffice it to say, like the superhero she was to me, she came flying out of the house swinging an old fashioned tire pump like a ninja and neither one of us lost our bikes that day.

I questioned authority - not to be a snot or smart a--.  If something didn't make sense to me, I'd question it.  Nuns and lay teachers would get uncomfortable and I would be sent to the office.

The first time I got sent to the office as a freshman in highschool, my home room teacher provoked that.  By then lay people as well as priests were handing out communion when we would have a monthly mass.  I refused to take communion from anyone other than a priest.

My home room decided to put me on front street one morning and asked why I never came to her to receive communion.  I said that I preferred to receive communion from a priest.  She kept at it and finally I said, so you really want to know why I won't come to you for communion?  Are you sure?

She said yes.  I said you live a secular live, you engage in intercourse with your husband, you've taken no vows of chastity or poverty and in my eyes you are not qualified to touch the Host and give out communion.

There are many elements: wind, fire, water
But none quite like the element of surprise
Report Inappropriate Content
Message 3011 of 4,465 (222 Views)
Reply
2 Hearts
Highlighted
stevieb
Honored Contributor

Needless to say, as anticipated, my question about the shipping fee on that Dooney tote has not seen the light of day. I suspect my phrasing was't deemed up to their high community standards... I know, me bad... Shame on me...

Those who dream of blue and white kitchens:

Evine has the blue check in MacKenzie-Childs today 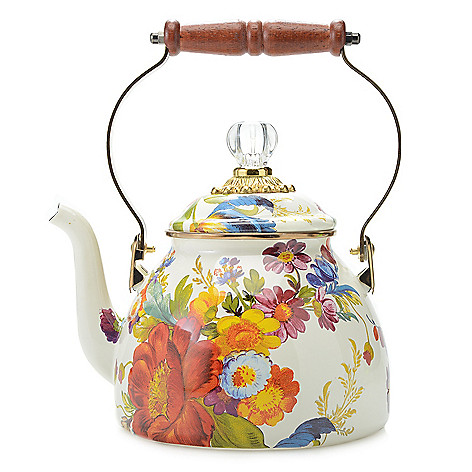 @birdmama   Aren't some of the ladies in our lives the real super heroes? When my Mom was about 16, she was taking the "street car" (Cleveland) home from choir practice. She was followed by a creepy guy on the street, then on the transport. Mom had the dime my Grams gave her and phoned from the public phone booth that she was nervous to walk home down the tree lined streets.  Grams came charging up the road brandishing a rolling pin.  Bless her heart.

@hicindy2  Your grams is my kinda people

There are many elements: wind, fire, water
But none quite like the element of surprise
Report Inappropriate Content
Message 3015 of 4,465 (194 Views)
Reply
3 Hearts
Highlighted
hicindy2
Esteemed Contributor

Getting locked out of QVC again on the laptop.  Bye again for now. The desktop will go down again I'm sure.

"We're currently experiencing delays in processing, shipping & returns. We sincerely apologize for the inconvenience. Please check back for updates."

Think its time to say good bye to all our family

May be time to hang up my ears !!  Customer Service is NOT responding. I have no patience left. 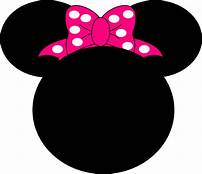 I just read online that the Lord and Taylor store nearest me is closing in September.  So is the Nordstrom's.

There are many elements: wind, fire, water
But none quite like the element of surprise
Report Inappropriate Content
Message 3017 of 4,465 (182 Views)
Reply
2 Hearts
Highlighted
stevieb
Honored Contributor

@hicindy2 Oh my dear Cindy Dos... The old and Once Mighty Q ain't NOTHING like she used to be... and it shows in every aspect of the operation... While I'll very occasionally peruse the website, the only things I glance at with any regularly are the 'specials'... They rarely are, special that is, and I might well stop bothering to so much as give them a passing glance too... I've said before, but shopping is supposed to be fun and it rarely is here anymore... Not even to mention that given the web and shipping experiences some are having, it's become more like a chore... We won't even get in to quality control and pricing...

Vera Bradley has the Weekly Special Value with free S&H and 4 EZ pays. It comes in 4 patterns, too. I like the Butterfly.

Good Morning @EdithEllenLily   The lilac medal pattern is pretty but I don't know about the knotted handles.

I've been checking out this Travelon Bag  since it arrived in the inventory.

Still no presentation.  I've never purchased one of the anti-theft bags and I worry about the no-cut strap being hard on my shoulder, lol. 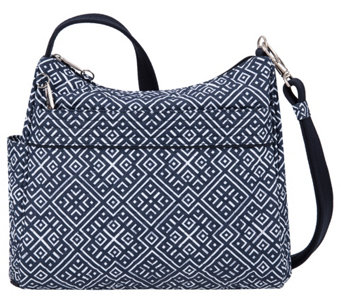 There are many elements: wind, fire, water
But none quite like the element of surprise
Report Inappropriate Content
Message 3020 of 4,465 (120 Views)
Reply
2 Hearts