Auto-suggest helps you quickly narrow down your search results by suggesting possible matches as you type.
Showing results for
Search instead for
Do you mean
Reply
Topic Options
phoenixbrd
Esteemed Contributor

I agree, it is her uniform....seems to be her comfort clothes.  The jeans that fit like tights and the boots....it accentuates her slim body and looks attractive.

I love Kate dressed in casual clothing. I think she looks her best in them. It speaks to her natural, beautiful demeanor.

Kate's hair looks beautiful here too... Can you tell I am a fan? LOL

I am a huge fan of women who have the confidence to not always wear clothing "flattering" to them!  Wear some things you think are pretty, wear some things that are comfortable and you feel good in whether it is the "best" look for you or not!

Relax and don't obsess so much about what you wear.  She looks great!  Good for her!  Finally someone who is a role model and not someone on the red carpet poured into barely a garment.

@Sooner Well then you should start a fan club for me, LOL.

Should had seen what I saw the other day . Woman with a cut out at the back and I mean full cut out just a couple criss cross straps in the back with a white bra on. William and Kate at the Keswick Market 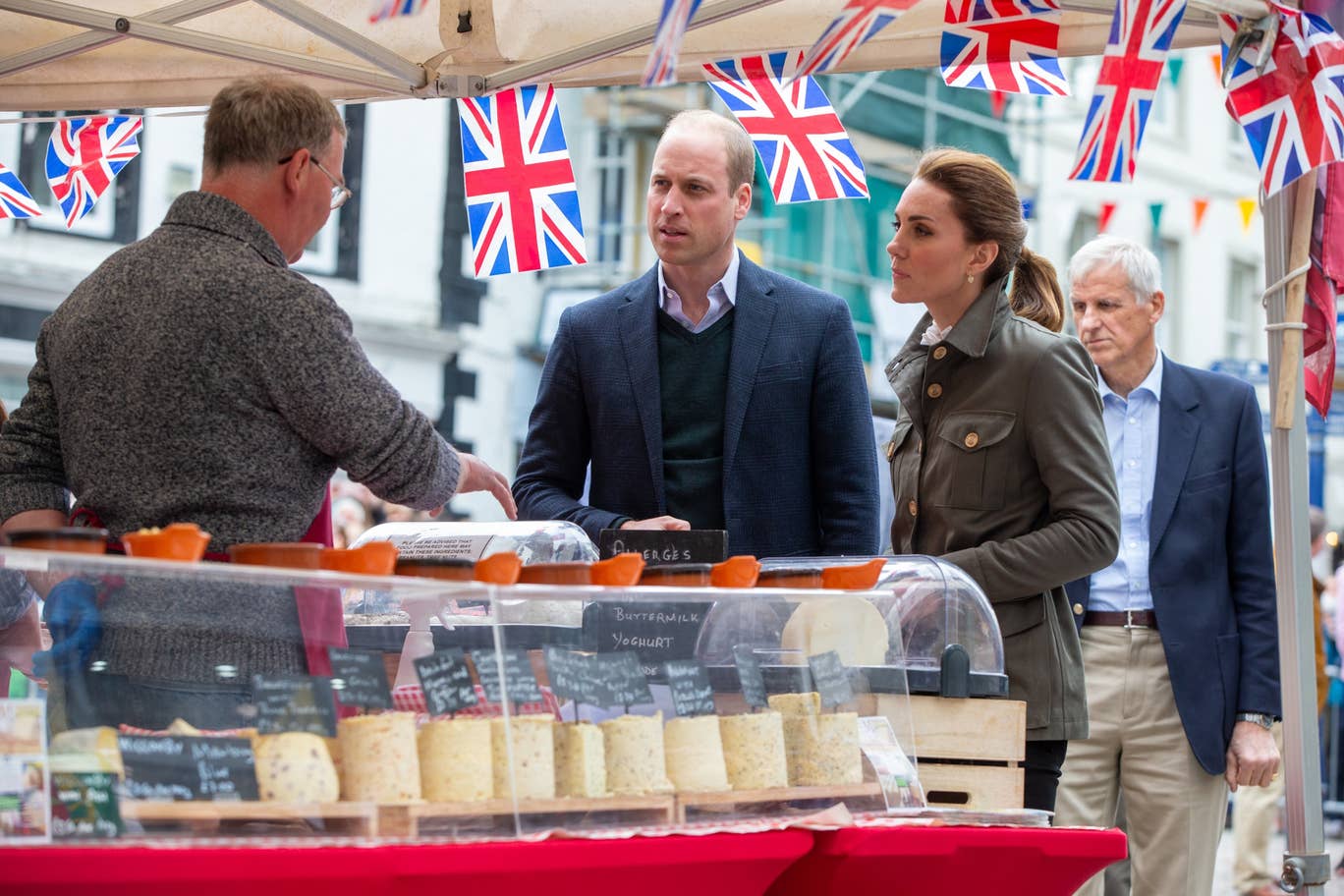 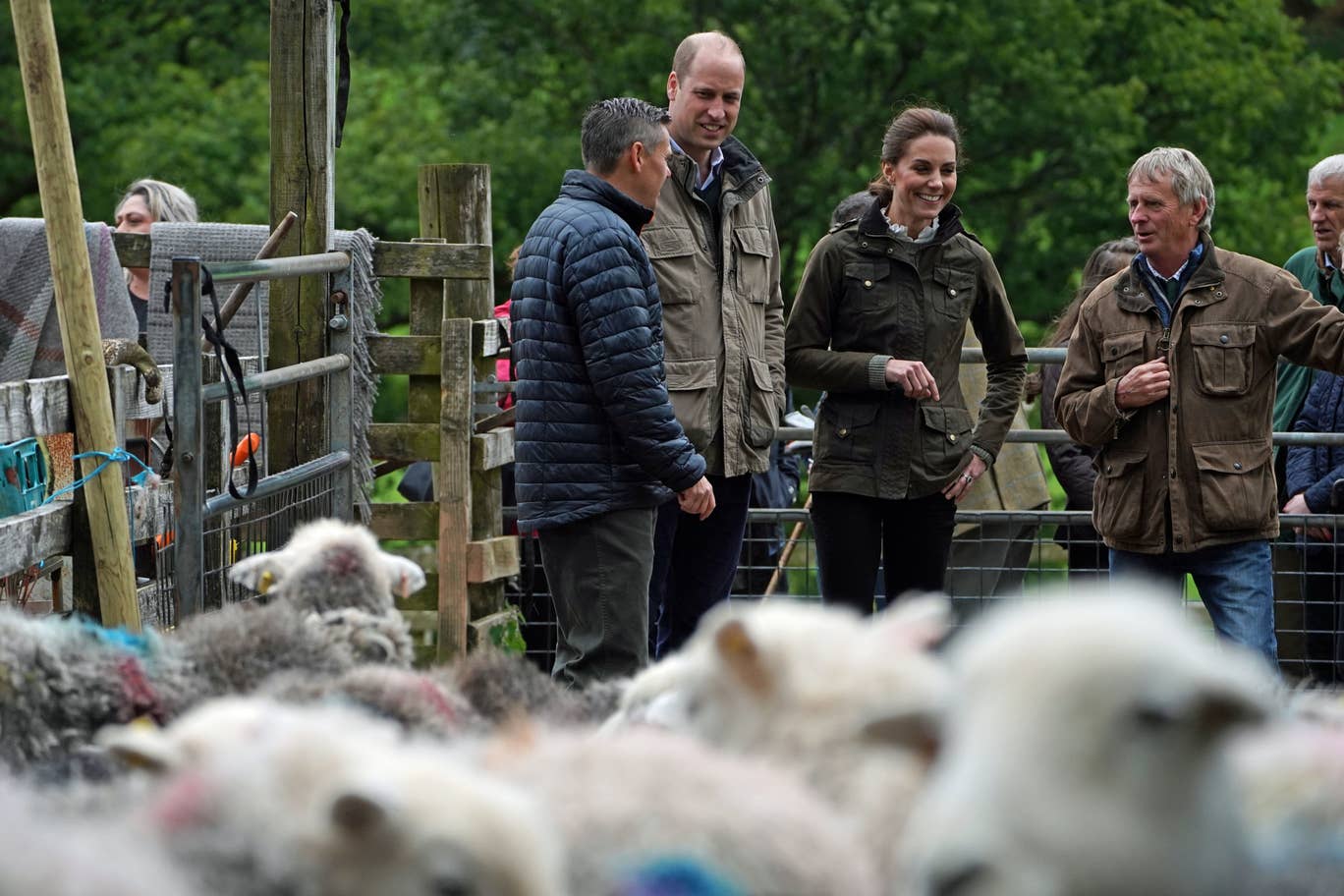 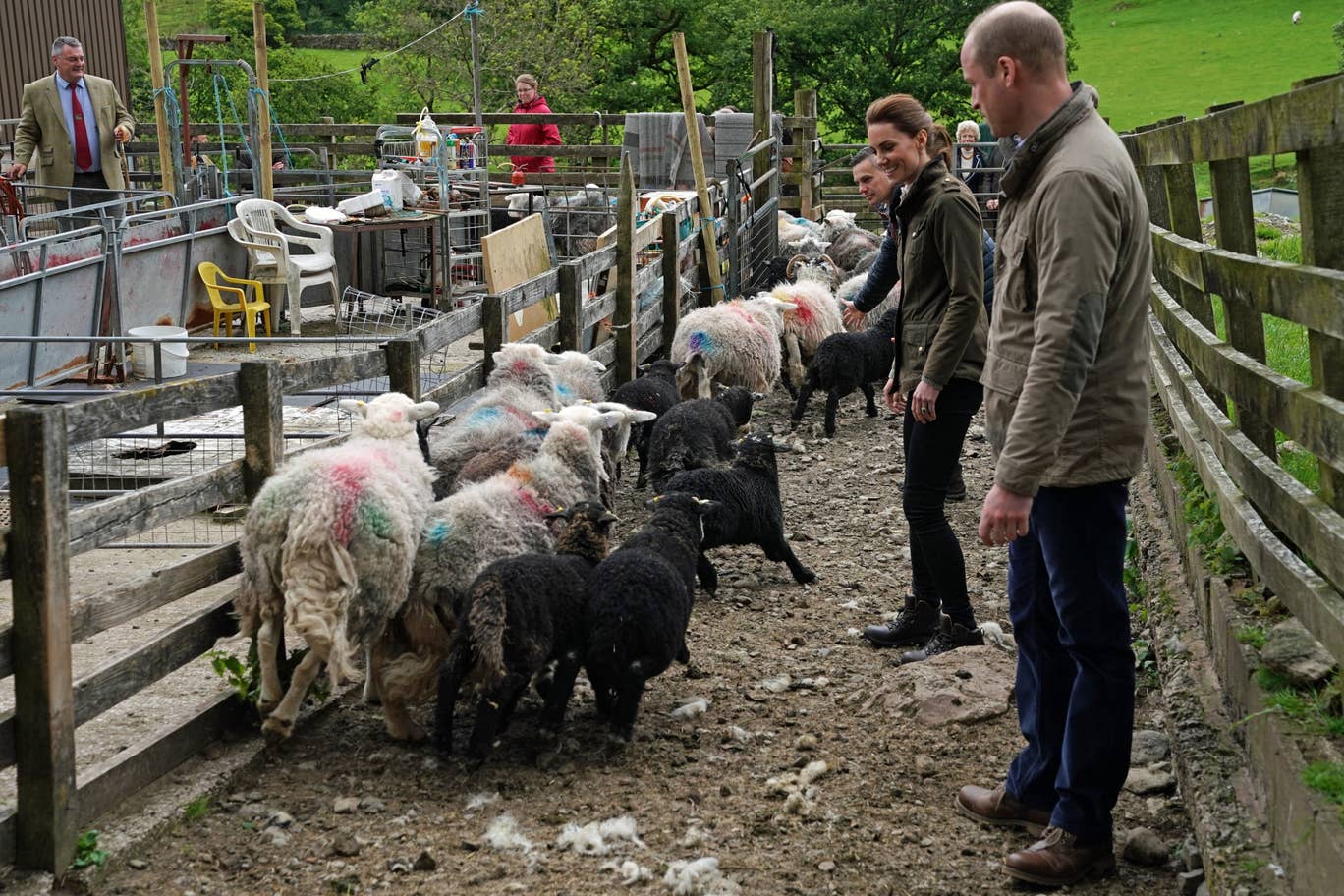 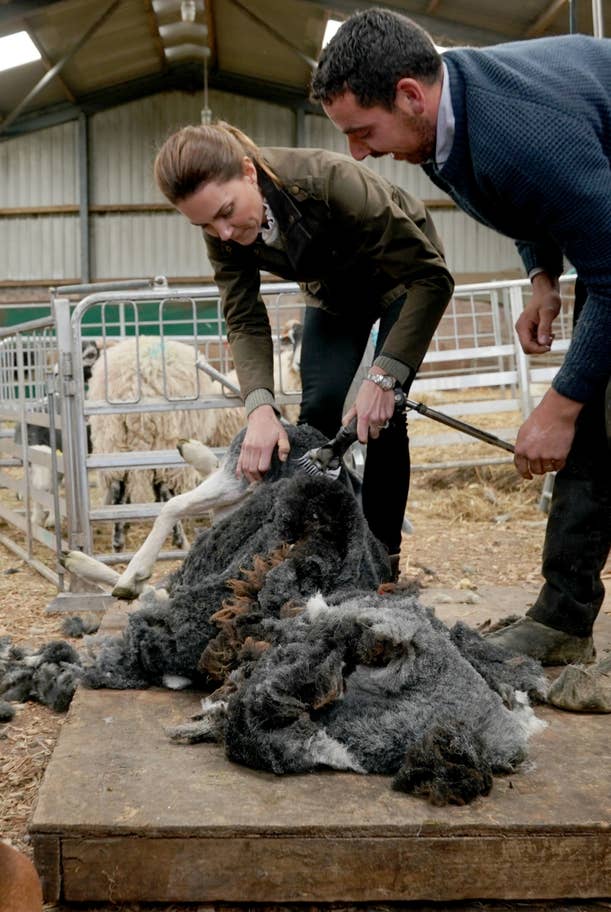 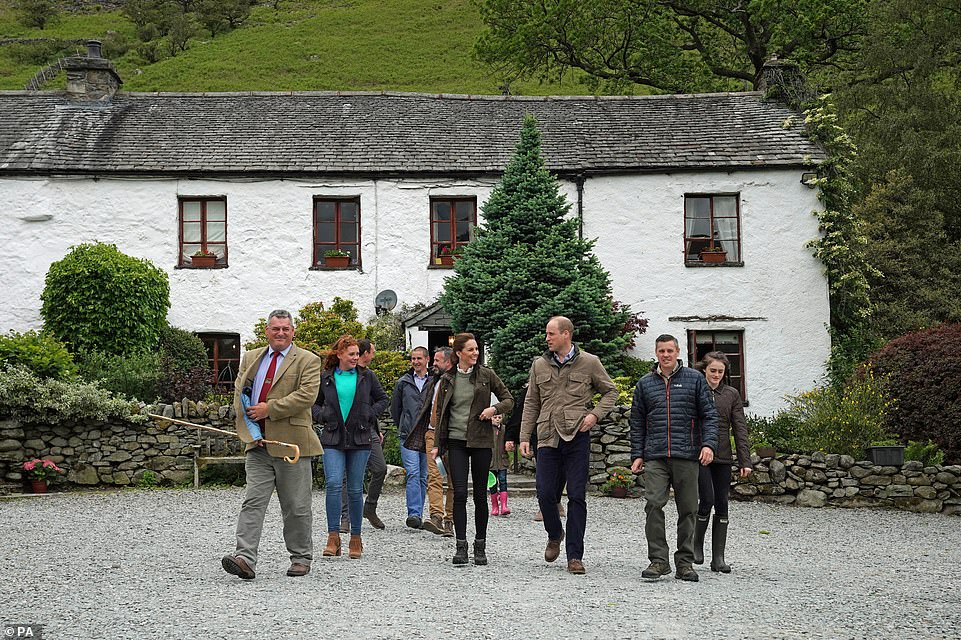 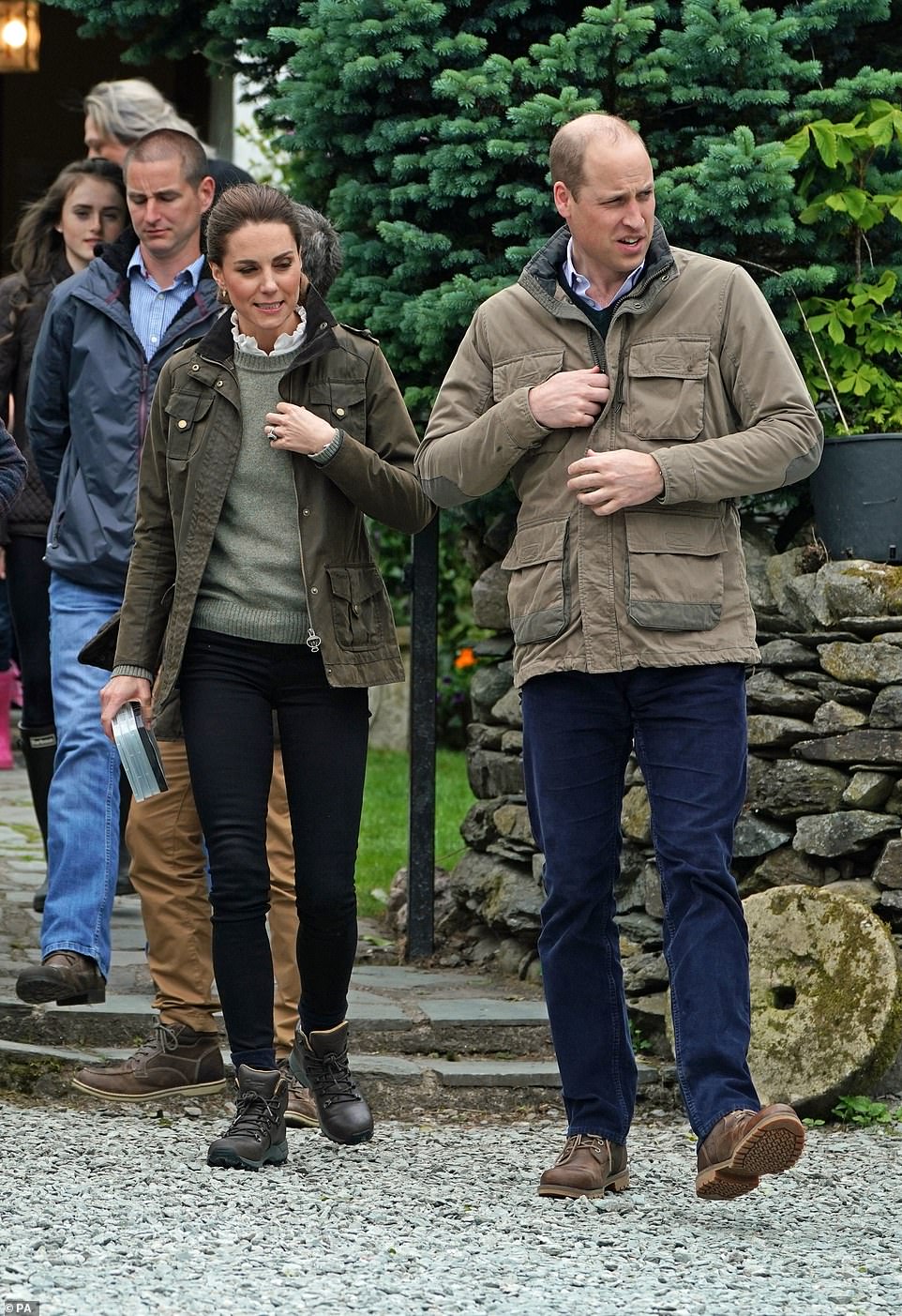 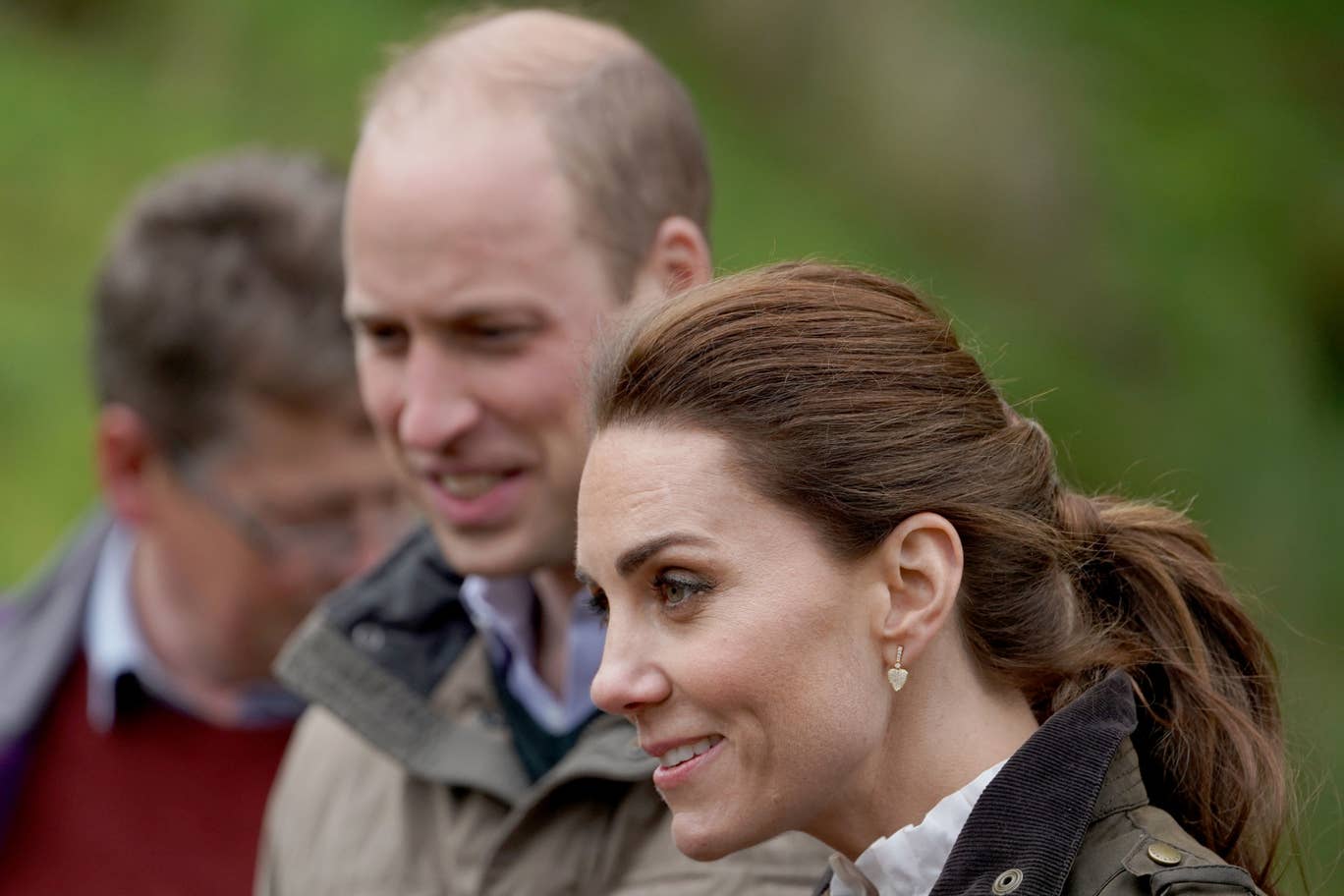 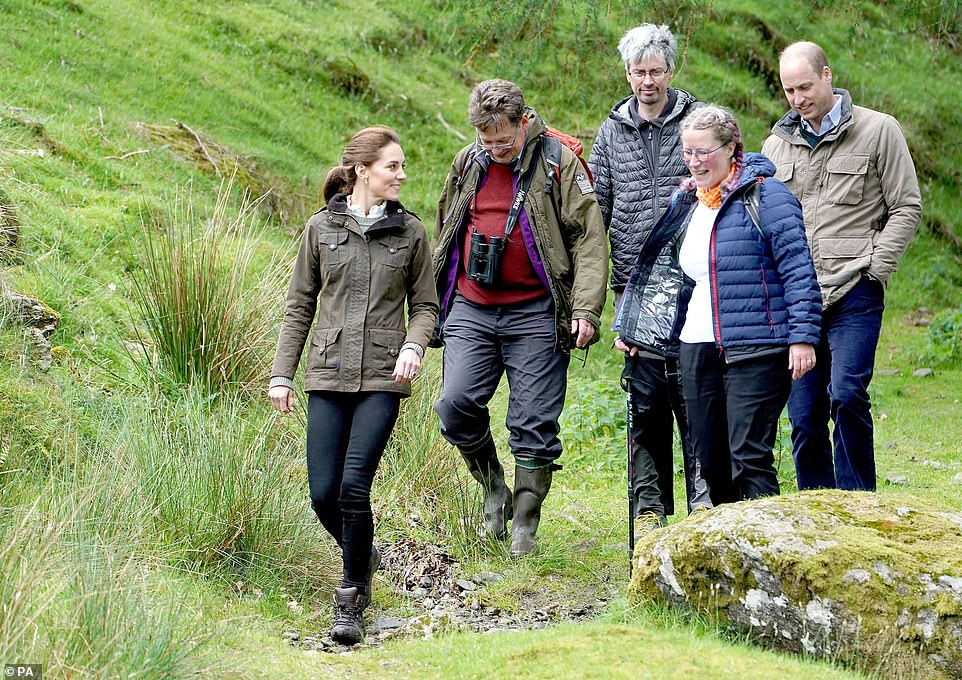 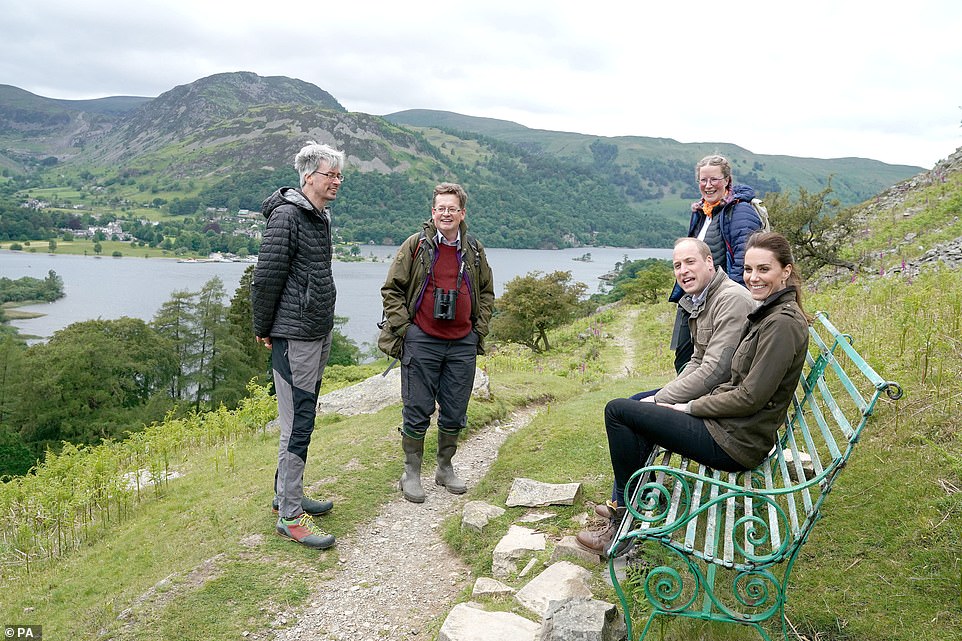 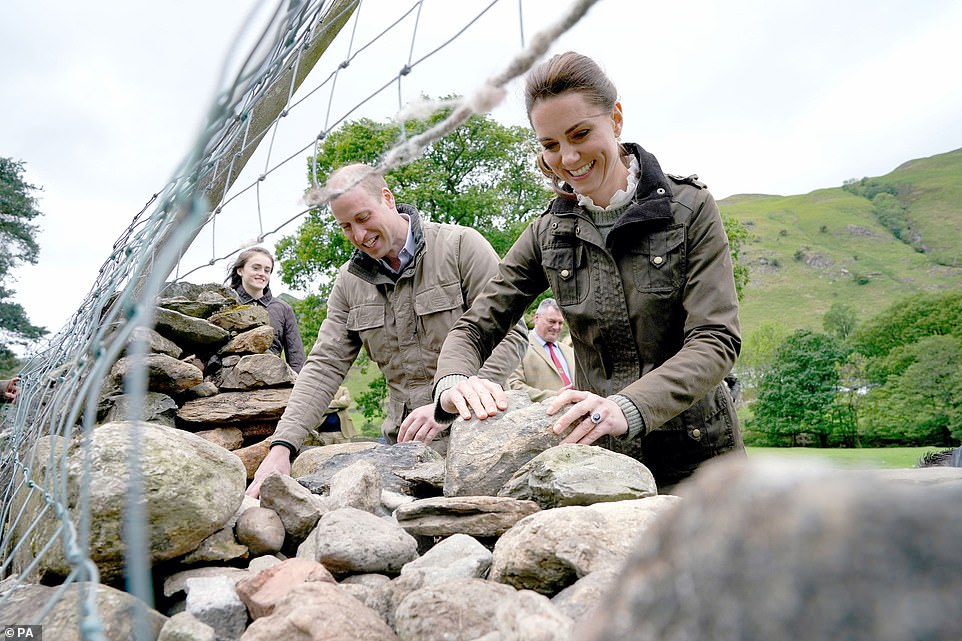 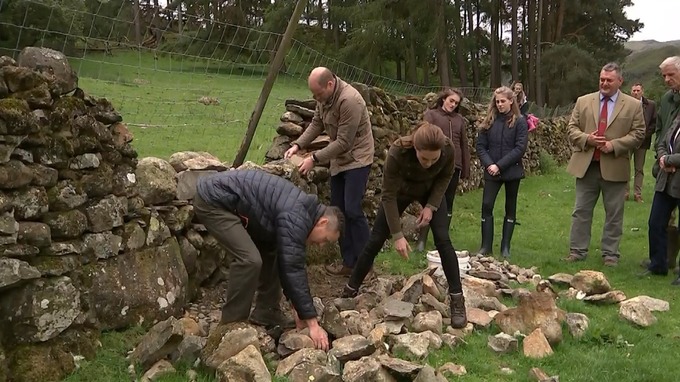 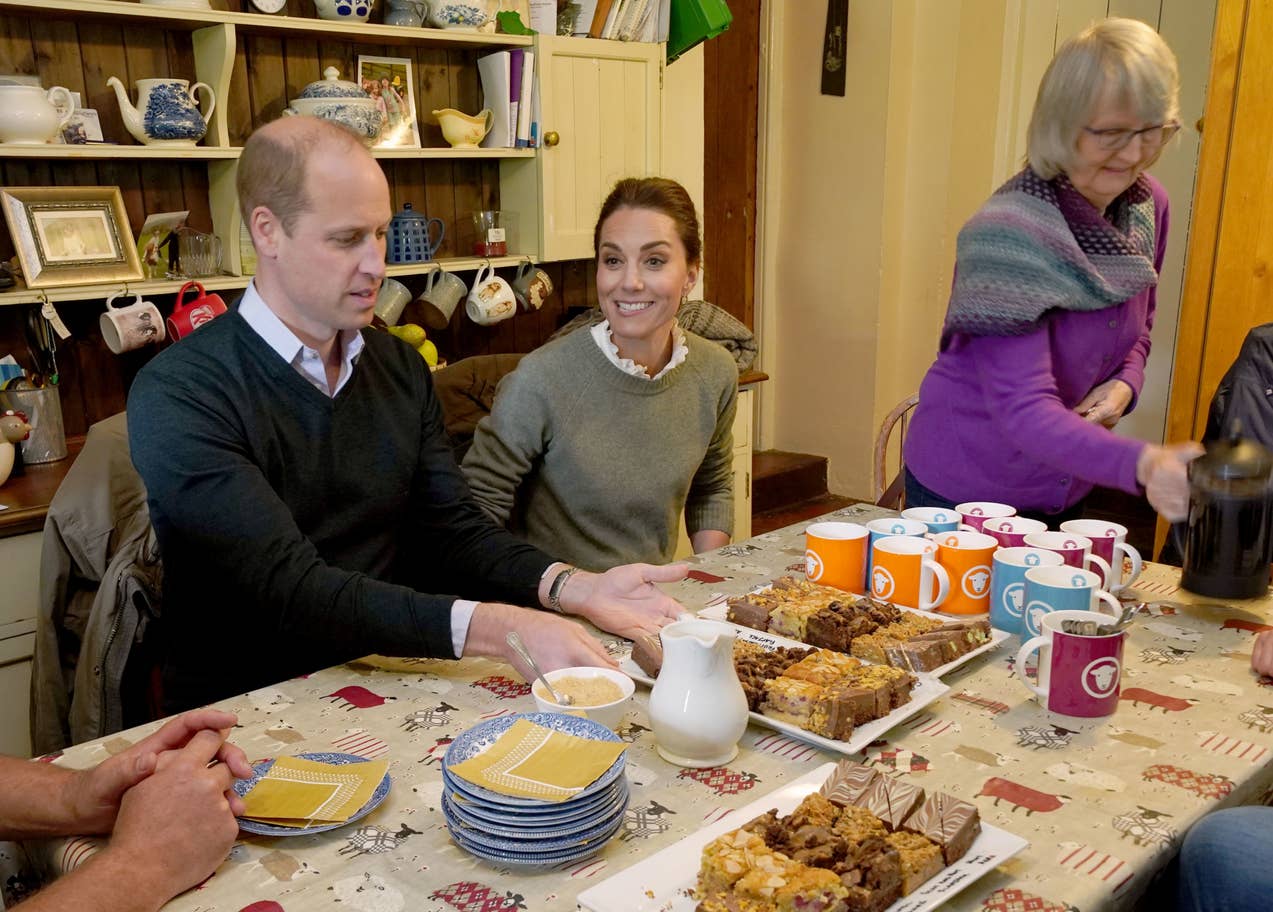 William looks delighted with the treats ,and is all set to dig in..They look yummy don't they?

This is Angela and Kerry Irving on the left, with award-winning springer spaniels Max, Paddy, and Prince Harry. If Mr. and Mrs. Irving and Max look familiar, it is because Kate and William first met them at the Buckingham Palace garden party in May. However, it was their first time meeting his two other pups—Paddy, 2, and Prince Harry, 7 months. 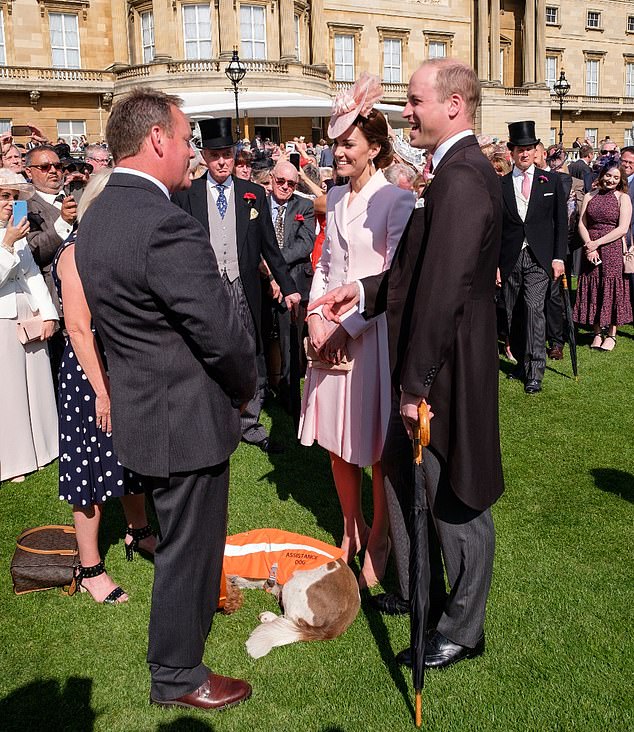 Irving has a special relationship with his dog Max. After suffering a car crash in 2006, Irving battled with depression. He then started walking Max, who was previously his neighbor's dog, to help him through this difficult time and eventually adopted the dog. Now, Irving and his wife use their dogs to help others and raise funds for charities supporting mental health initiatives.

Kate seems so natural and beautiful in any setting. Such a lovely woman. 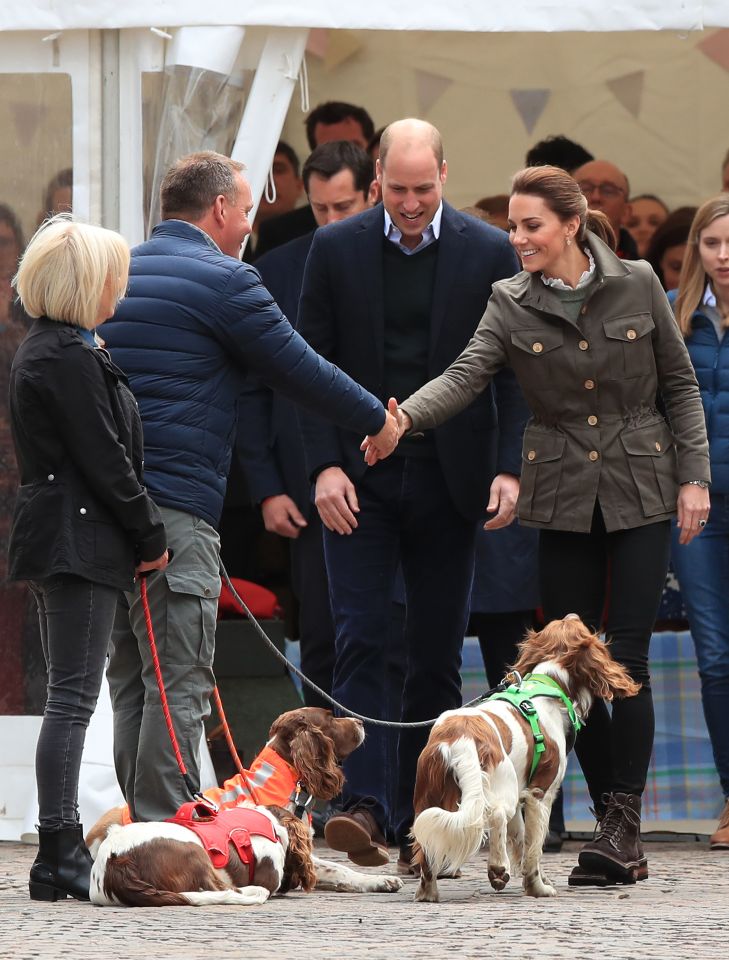 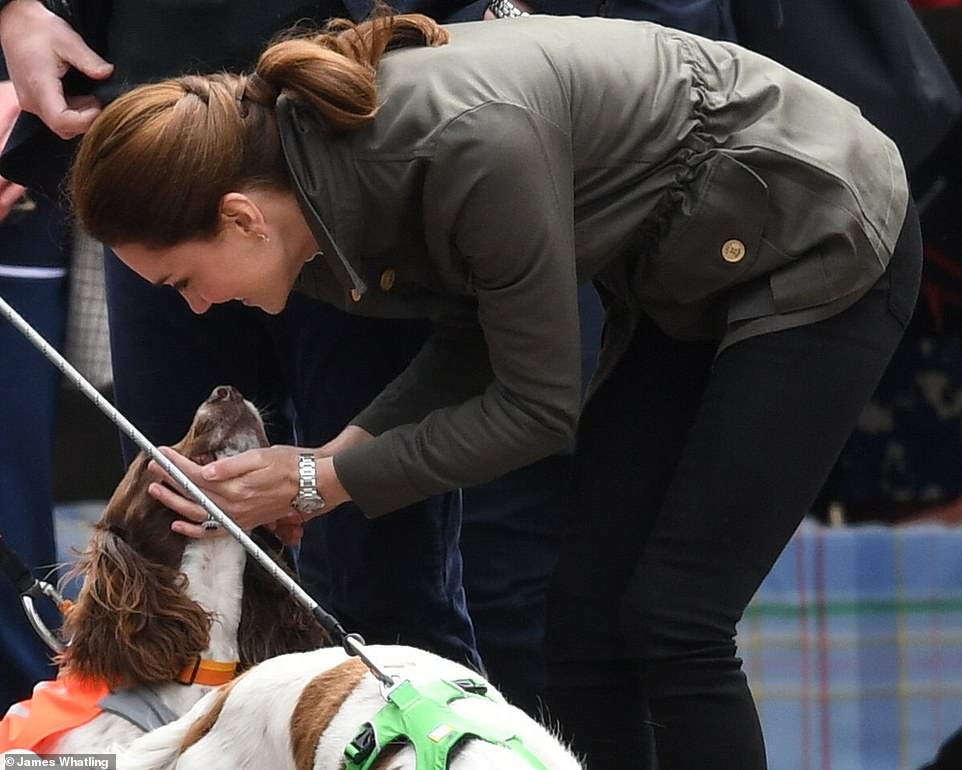 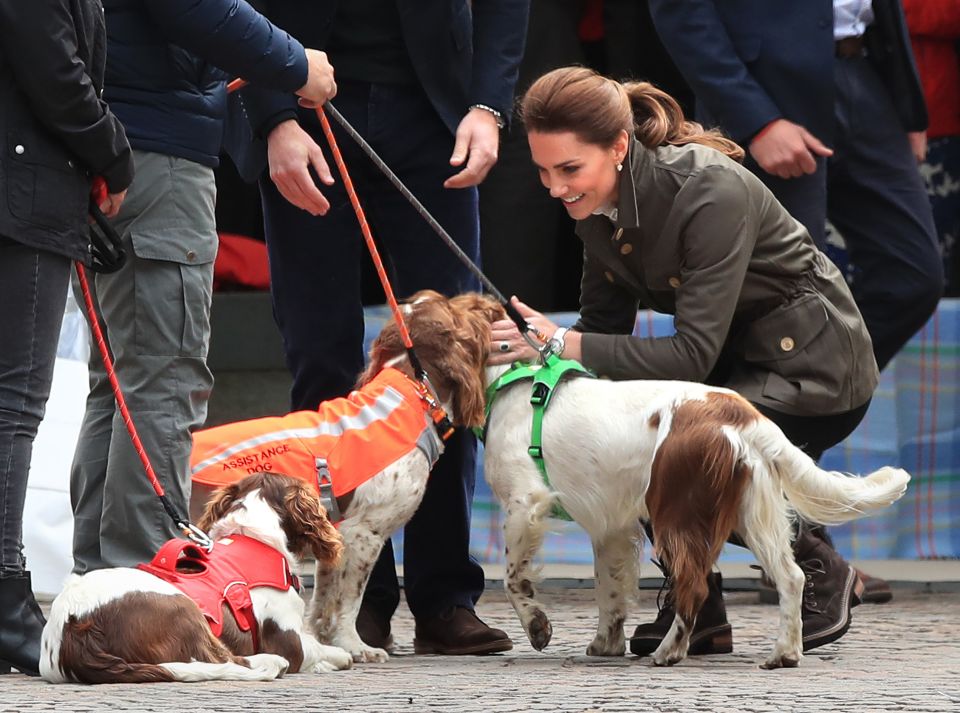 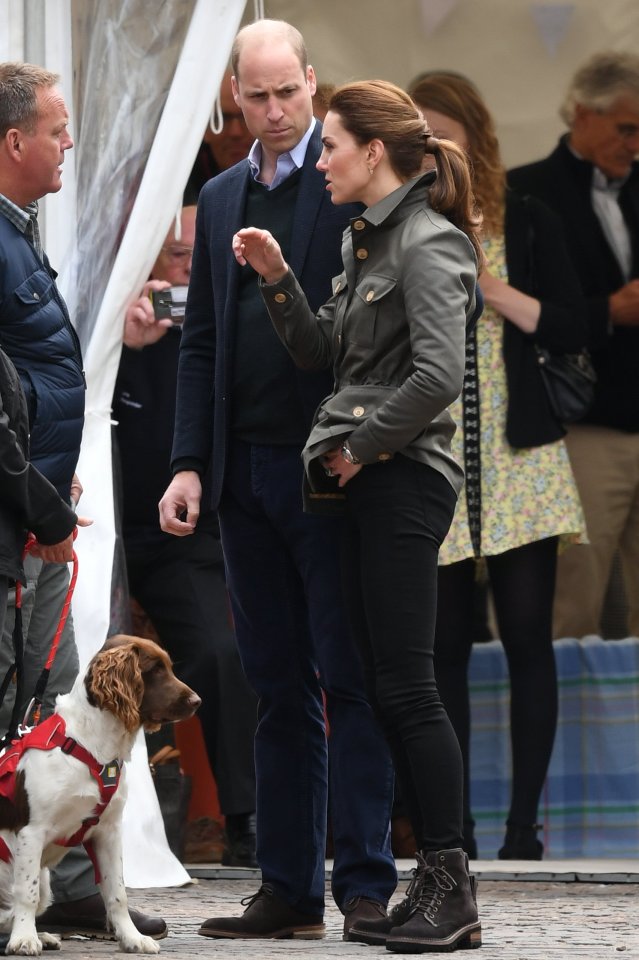 William and Kate look great..but the best part is the DOGS!!!! Too sweet!!!!

Don't cry for a man who's left you--the next one may fall for your smile.
-- Mae West
Report Inappropriate Content
Message 30 of 32 (252 Views)
Reply
3 Hearts