Auto-suggest helps you quickly narrow down your search results by suggesting possible matches as you type.
Showing results for
Search instead for
Do you mean
Reply
Topic Options
lolakimono
Honored Contributor 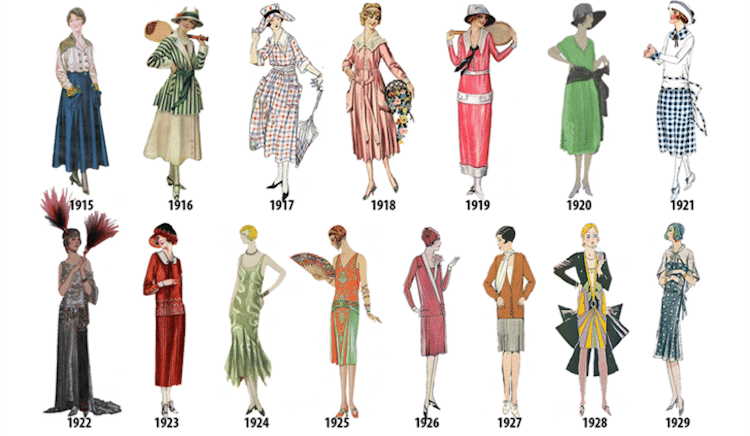 Which year is your favorite look, and why?

Talk about bootay!!!  Who needs a bootie when you have hoop skirts like that?  I'm guessing this is how a well-heeled woman dresses, not the ordinary housewife on the prairie or settling out West.

Anyway, I like the fashions of the mid-1930's to mid-1940's best.  I like the length of the dresses/skirts, the fit, classic tailoring/design and fine materials.

I like the 1961 dress. Pretty print and feminine but also easy to wear.

"If you walk the footsteps of a stranger, you'll learn things you never knew. Can you sing with all the voices of the mountains? can you paint with all the colors of the wind?"
Report Inappropriate Content
Message 4 of 56 (1,198 Views)
2 Hearts
ECBG
Honored Contributor

My favorite dress was from 1861.  Scarlett O'Hara's barbcue dress. 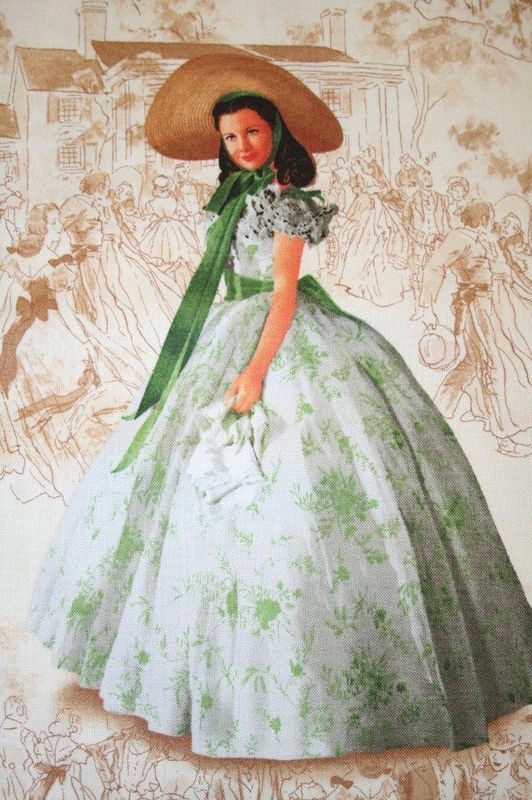 Chosen years ago as favorite styles.

Katherine Hepburn in the 30's. 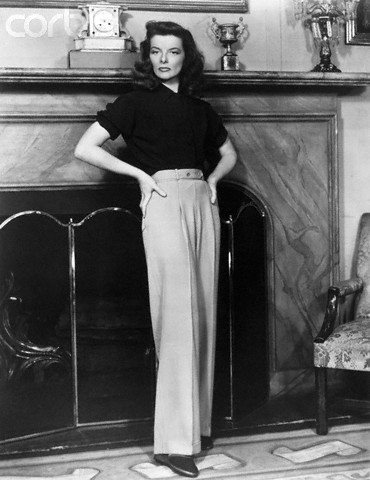 All are tailored, have become classics that are considered excellent design, often copied by designers today.

@lolakimonois this the Fashion women wore in the U.S.?  Also I would assume these women's fashions were for the more well heeled.  During the times of liaize-faire only a certain segment of the population were able to dress this way.  Then, depending on the year, non White women certainly couldn't dress this way, as they probably could not afford it.

The roaring twenties and the fashions of the 1960's and 1970's were great though.  I remember the "hippie" wear.  Then there were Afro's and daishiki's as well.

A Negative Mind ~ Will give you a Negative Life
Report Inappropriate Content
Message 7 of 56 (1,113 Views)
5 Hearts
NYCLatinaMe
Respected Contributor

I was afraid of opening this thread, the name is so broad!!!!  I thought there would be a million pictures!

I can say with 100 % certainty that the 18th century and 19th century fashions in this timeline is location and perhaps class specific, but don't really know what that location would be.  Maybe this is what women related to powerful men in Western Europe capitals wore? I don't think American women dressed like this.  Certainly not women in the Caribbean where I am from.

I found this picture representative of American women's wear in late 18th century: 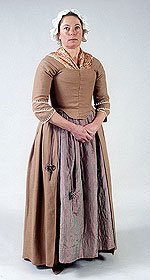 I guess she was no fashionista.

The world got smaller in the 20th century, but even then, I have a hard time relating this timeline to what I know.  Pants first show up in 1970.  But they were around before. 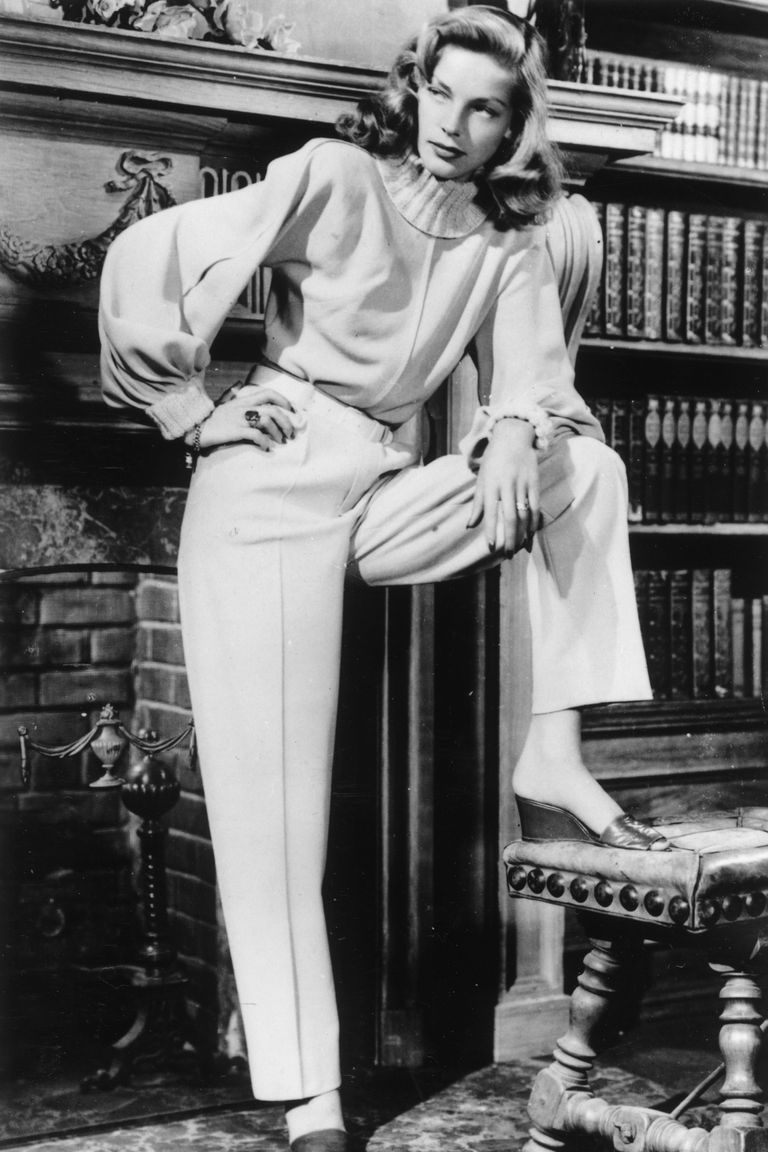 I have seen pictures of my mom wearing pants in the 1950s.  Audrey Hepburn did it too. 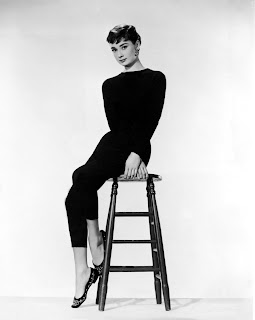 Which one is your favorite @lolakimono?

"If you walk the footsteps of a stranger, you'll learn things you never knew. Can you sing with all the voices of the mountains? can you paint with all the colors of the wind?"
Report Inappropriate Content
Message 9 of 56 (1,054 Views)
2 Hearts
spiderw
Esteemed Contributor

Interesting!  From the forties to present I love !  All the other fashions before were lovely dresses but thinking about what the women had to wear underneath those dresses, were they able to breathe!!!!!  Too many restrictions, little movement and comfort, I can't imagine.  However, the journey of fashion is always fun to see and I am glad for being able to wear pants, roomy dresses, loose fitting clothing for the most part, comfort!!!!!