Auto-suggest helps you quickly narrow down your search results by suggesting possible matches as you type.
Showing results for
Search instead for
Do you mean
Reply
Topic Options
Highlighted
cherry
Honored Contributor

I think Kate and William are quite a romantic pr. 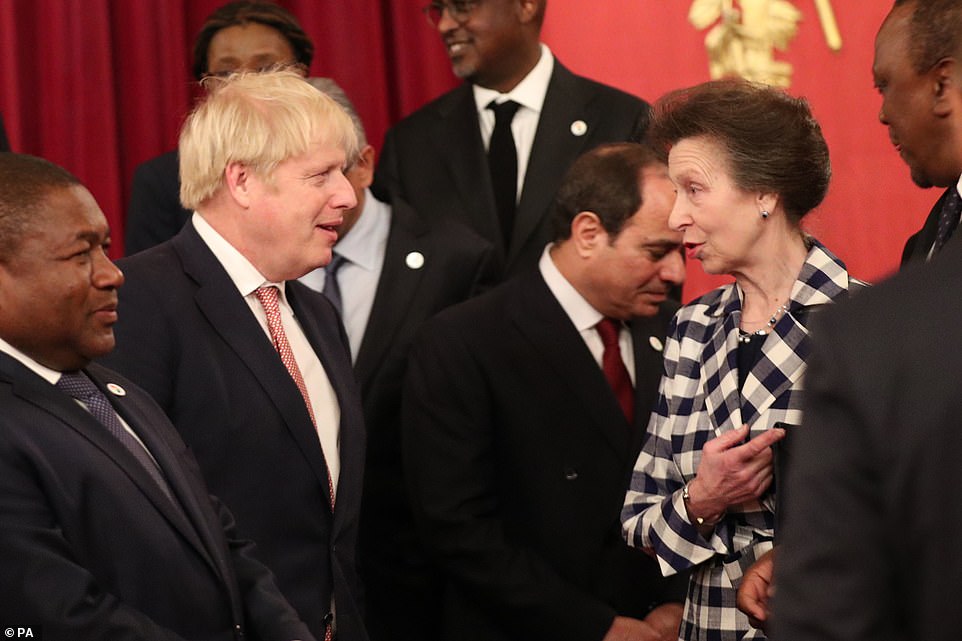 “One of the penalties for refusing to participate in politics is that you end up being governed by your inferiors.” ~ Plato
Report Inappropriate Content
Message 23 of 45 (807 Views)
Reply
3 Hearts
Highlighted
lmt
Respected Contributor

I have to say that I love seeing Will and Kate and Edward and Sophie doing engagements together. I hope we see more of it. Or just Kate and Sophie!!

The times that Kate and Sophie have been photographed together it seems that they have a warm friendship and genuinely enjoy each others company.

Anyone think Kate might have another baby? I do for some reason, even though she said William doesn't want anymore 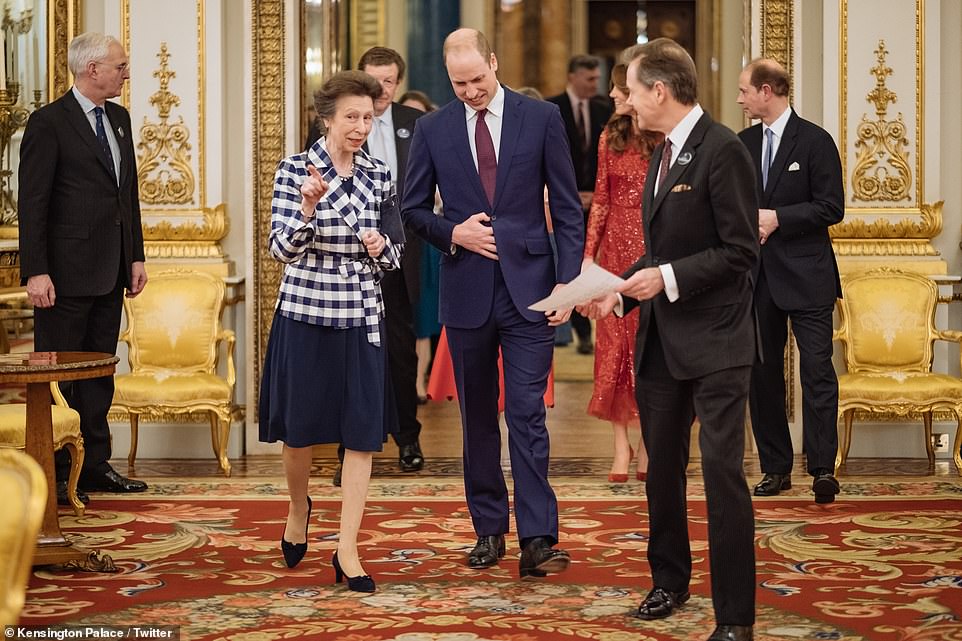 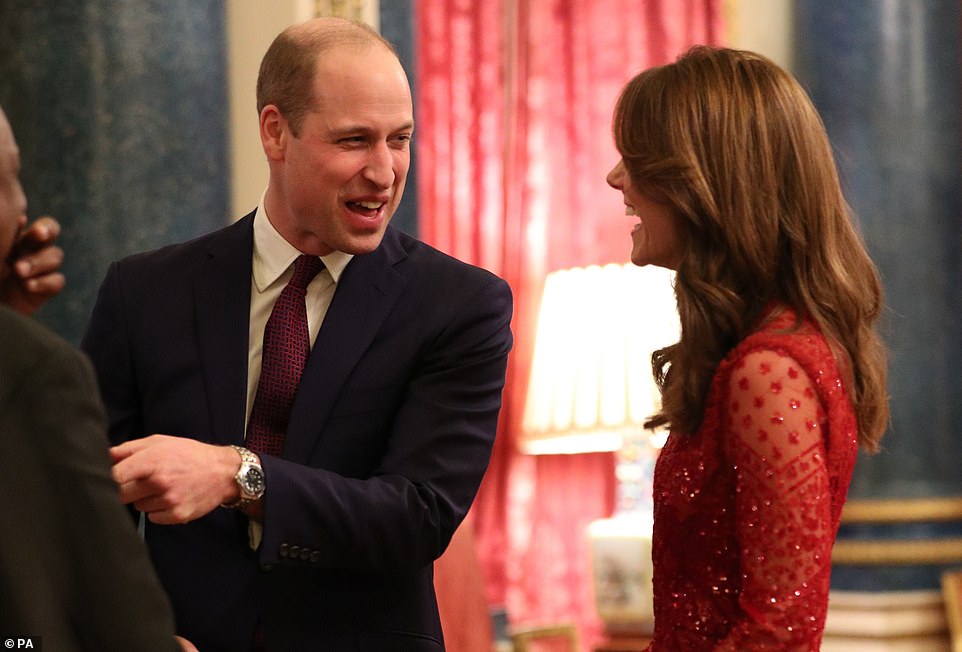 @cherry   I always thought they would have four so would not be surprised but cannot see it happening yet but who knows!

@Dulwich  there is just something about her with children ,and especially babies, that make me think she could be a little  baby hungry...she is such a natural mother, even though she is really sick during the early months

Great to see Edward and Sophie with William and Kate ‘working’ together - this bodes well for the future I feel.

Yep, picking up the slack.

Anyone think Kate might have another baby? I do for some reason, even though she said William doesn't want anymore

@cherry  I would be very surprised if they had a fourth baby. I think Kate would love it - William not so much. But who knows?

Being one of three, the Duchess was intent on having more children but had to sweet talk a more “reluctant” William into it.

The expectant royal had been telling friends it was a case of “never say never” before the shock news of her third pregnancy was announced on Monday.

They also thought it unlikely Kate would want to conceive again after suffering terribly with hyperemesis gravidarum, the extreme form of morning sickness that plagued her first two pregnancies and forced her to miss Prince George’s first day at school.

An insider said: “Kate always wanted more than two children, it was William who needed to be persuaded.

“As one of three, Kate wanted at least three. William was more reluctant, not just because he was one of two, but because George was quite a difficult baby."