She stars as Captain Marvel in the Marvel Cinematic Universe's first-ever standalone film centered on a female superhero.

And on Monday night, Brie Larson made quite the entrance as she arrived for the film's premiere in Hollywood. 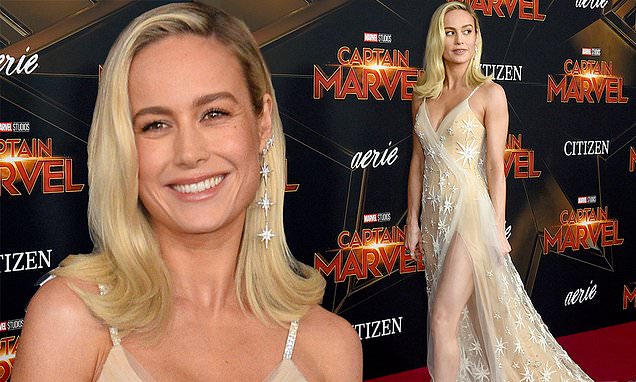 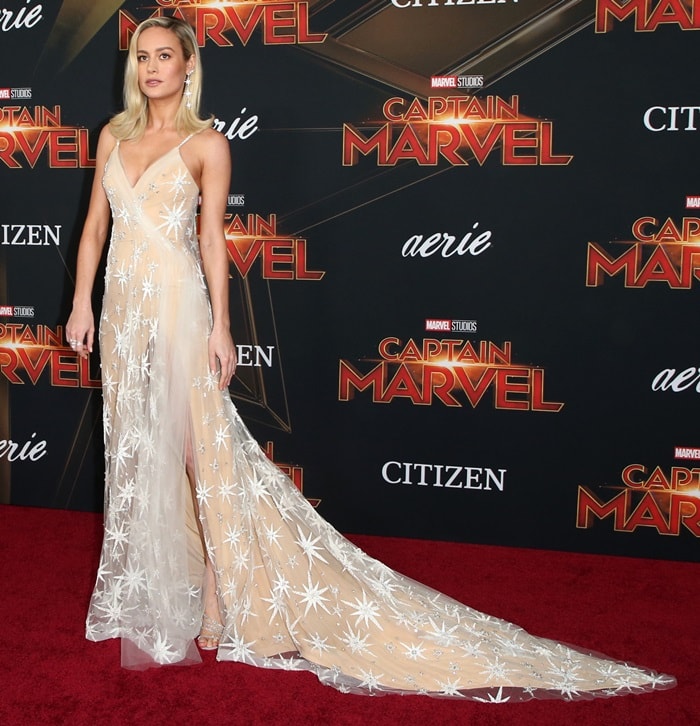 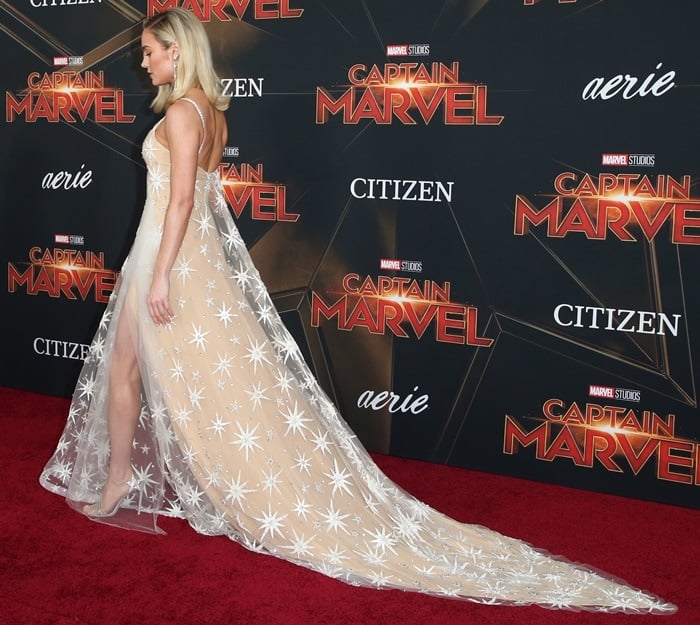 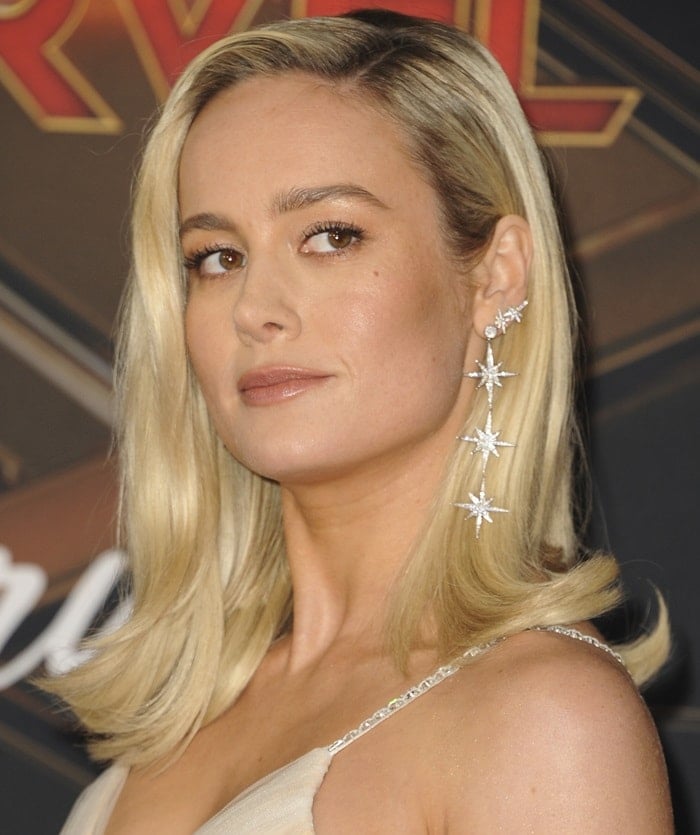 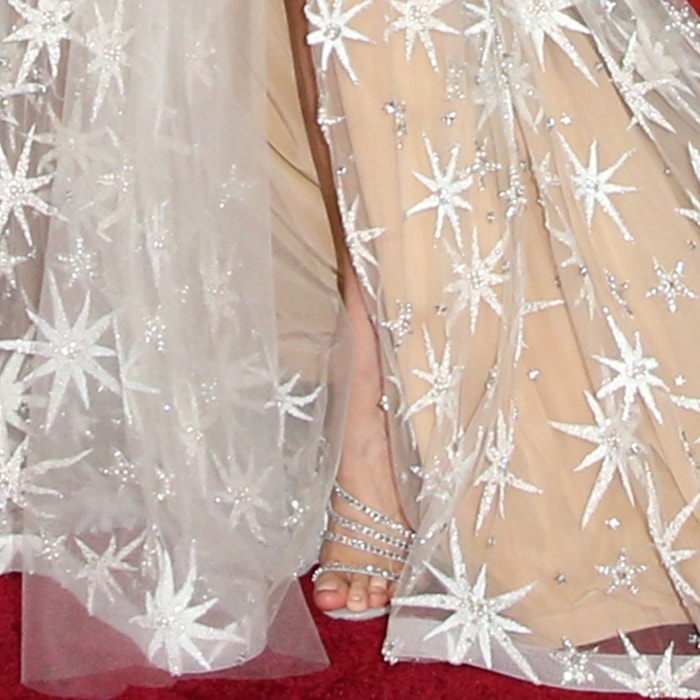 What a gorgeous gown!  I love the stars on the dress and also on her ears!  She is beautiful! 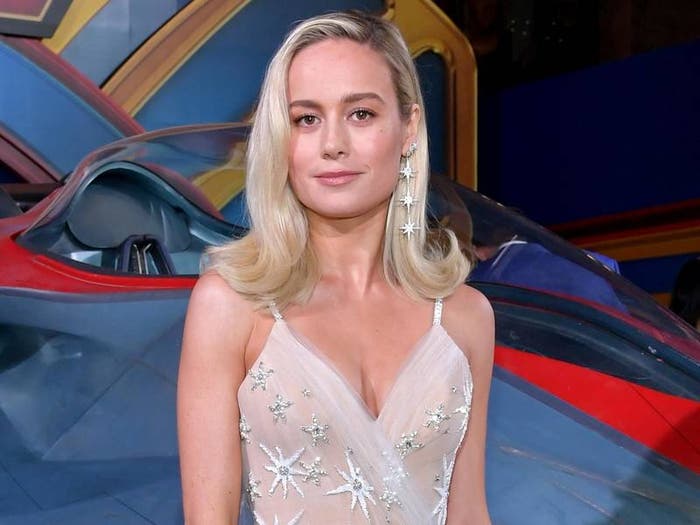 Love the matching star earrings, too!

Absolutely stunning!!! The dress, the jewelry, her hair, make-up....wowser!!!!

Absolutely gorgeous. Love the gown and the jewelry.

Which goes to show that you can look sexy yet classy at the same time.

That's a gorgeous gown.  However, I am not a fan of that over done "nearly naked" look.