Auto-suggest helps you quickly narrow down your search results by suggesting possible matches as you type.
Showing results for
Search instead for
Do you mean
Reply
Topic Options
Highlighted
SoX
Esteemed Contributor

I left you a message on the Handbags forum, but I think I sent it to the wrong blingqueen number (maybe 022 instead of 023 ... I don't know).   Anyway, I wanted to know how you like the Gracie deep teal hobo ... one suddenly popped up and I grabbed it and it's already on the way.

I hesitate to mention that one in red appeared ...

Good morning all!  I have had only one cup of coffee, so just half awake.  Loving all these posts!  And watching the show, more sandals.  We are getting another storm tomorrow, so I am not in the mood.  The jacket that @lolakimono bought is so nice.

I will say that negative comments about Meghan make me very sad.  I love following the royal family, love the Queen, and am happy that this younger generation are such honorable people.  How can anyone not like them?  Negative comments remind me of what Diana went through.  Thanks for the posting of direct access.  (I say “love” a lot, I know, because I am a lover.) On very extreme days he takes the car (instead of his bike)  to the Metro North Station, he originally had a money key which gave him issues (parking tickets for no money) so he started feeding quarters in the what he thought was 7.25, and last week he ended up with 2 tickets for not enough money.

He makes the comment that he sees people not putting any money in the meter.

So we ride down there last weekend and DUH there is a parking app, which we downloaded it and he now thinks its is wonderful. eta There are huge signs about the app and it is on each and eyery meter

OY I sometimes wonder how this man functions

Stop being afraid of what could go wrong and start being positive what could go right.
Report Inappropriate Content
Message 53 of 124 (432 Views)
Reply
7 Hearts
Highlighted
blingqueen023
Respected Contributor

I left you a message on the Handbags forum, but I think I sent it to the wrong blingqueen number (maybe 022 instead of 023 ... I don't know).   Anyway, I wanted to know how you like the Gracie deep teal hobo ... one suddenly popped up and I grabbed it and it's already on the way.

I hesitate to mention that one in red appeared ...

@SoX  Hi Sox.   I didn’t see the message or I would have responded.   When ‘I first ordered that bag I got the teal.  I love it.  It’s a great color.  It’s a perfect mixture of sort of hunter and teal green.  It’s fabulous.  When it first aired I jumped on that color.  I thought it was the best in the bunch.  My favorite part of that bag is the strap.  That’s what made me purchase it.  Glad you were quick and grabbed one.  Enjoy it.  You have good taste.

DDI celebrating her new job with family and friends. Thanks! For well wishes. 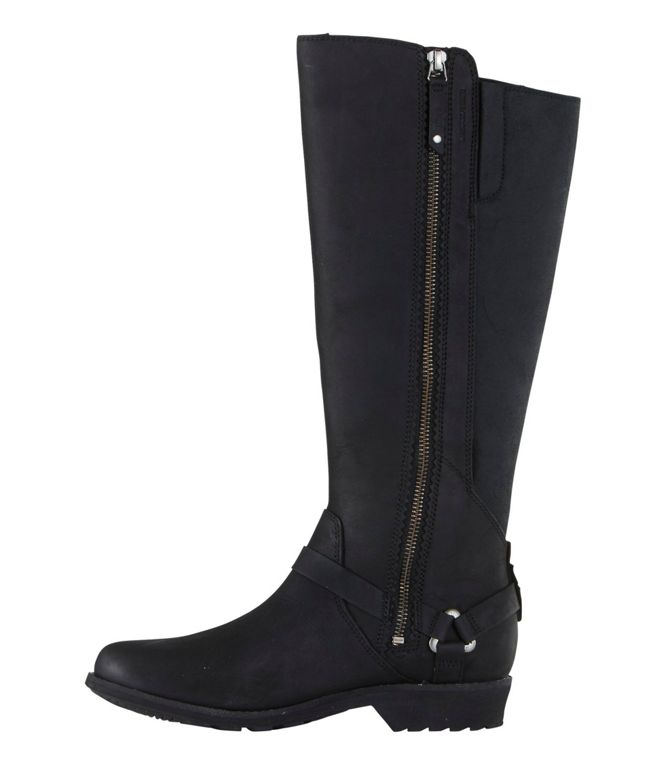 This beautiful, calf-high boot in rich, waterproof leather, looks great and has superior cushioning to put a spring in your step.

I would like to give kudos and a shout-out to the Q.

The site and search work so smoothly now!

Every day for a week they have featured new and varied items.

‘I think they”face of Q” is changing!

PS Martha Stewart was on yesterday.  I never before knew she was so clever, quick and funny!  She acts young!

@lolakimono  ... who makes that camo jacket?

I ordrered some new jeans last weekend and they are all perfect!

7 for All Mankind in Sangria- 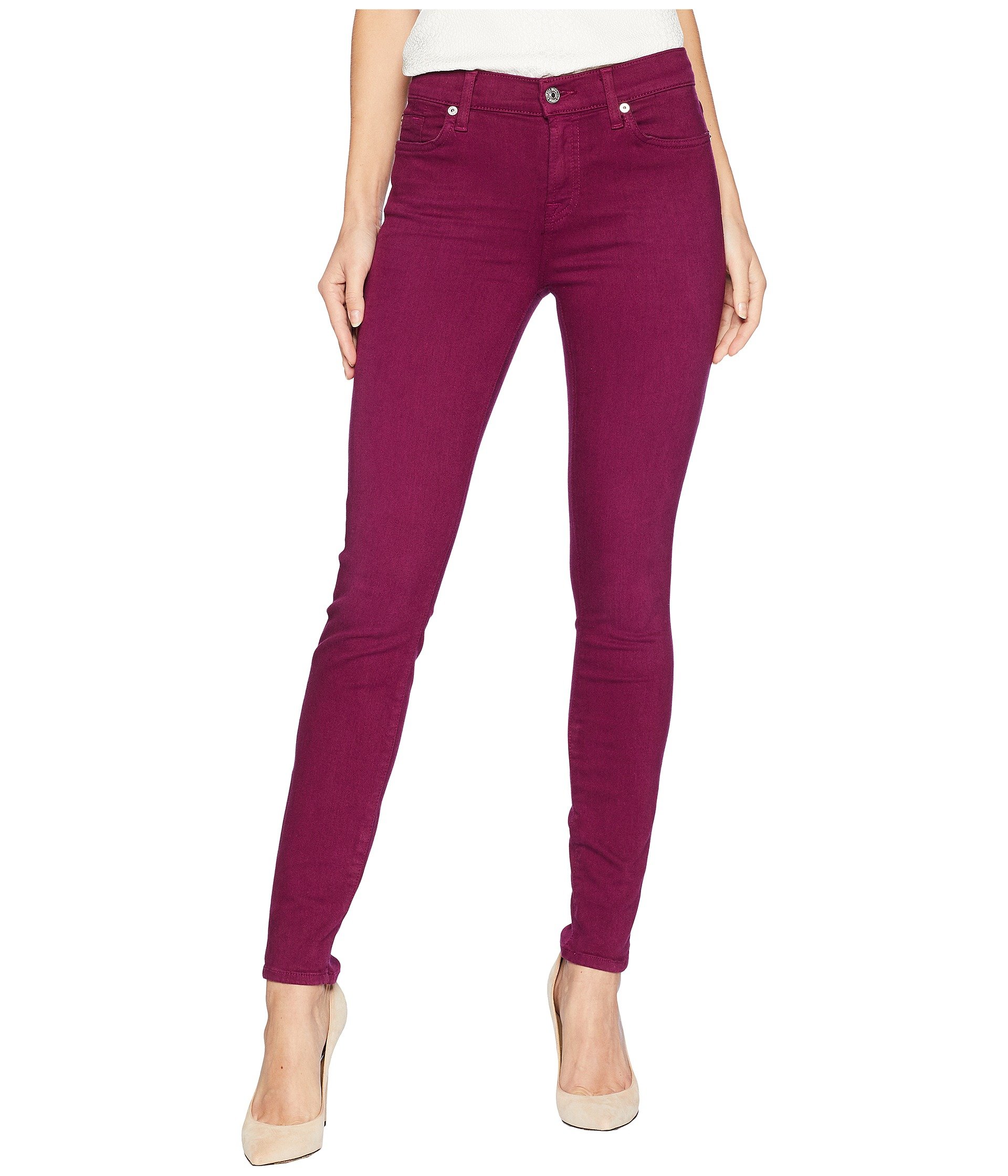 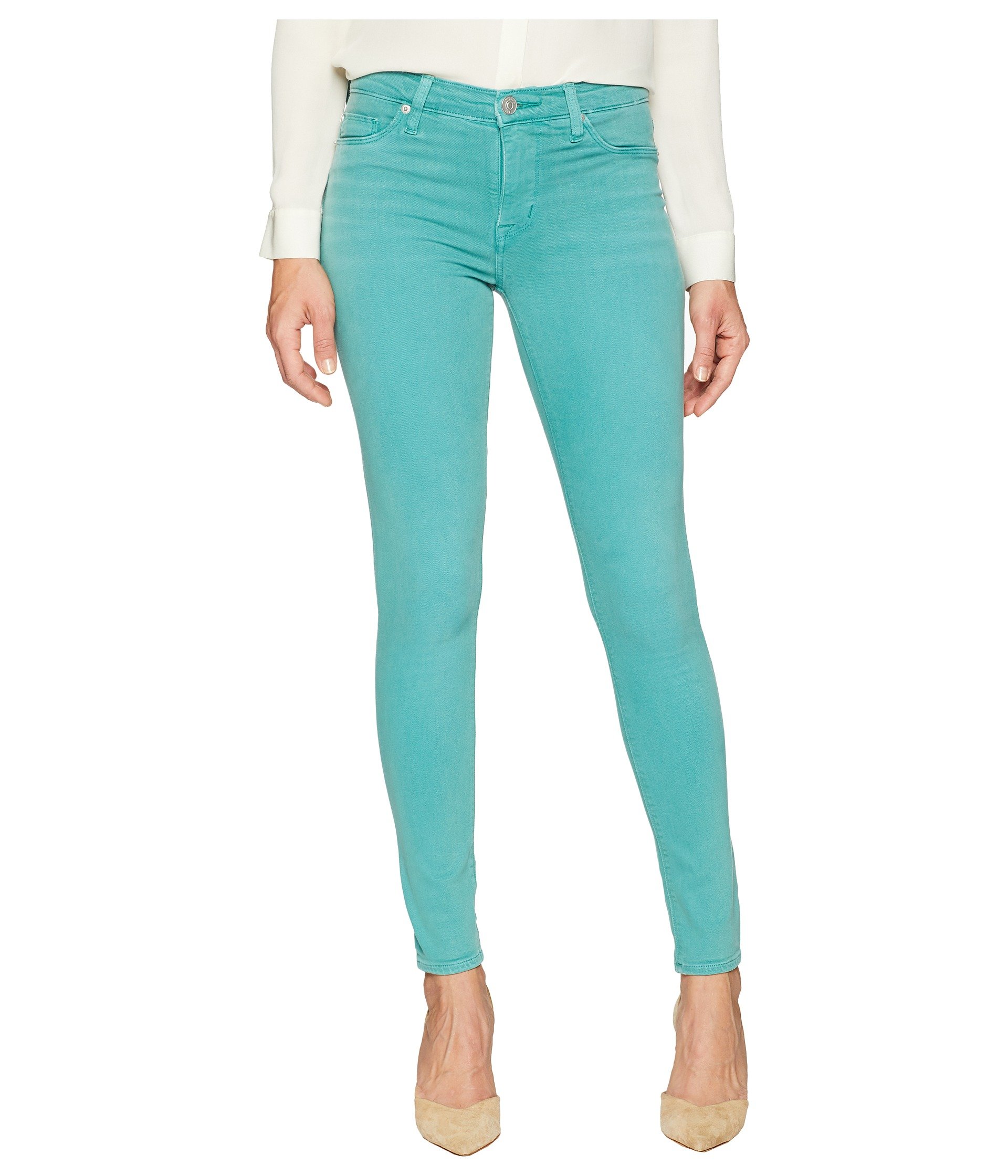