This 7-month-old chubby-cheeked cherub from Edmond, Okla., is “fun-loving, outgoing, loves to giggle" — and is breaking barriers as the first Gerber Spokesbaby born with a limb difference.

Isa, who was born without part of her right leg, was chosen as the 2022 Gerber Spokesbaby from more than 225,000 applicants in Gerber’s 12th annual photo search. She was announced as the winner on May 4th during an appearance on the Today Show. Isa’s parents, Meredith and John Slish, spoke with Yahoo Life shortly after the announcement. 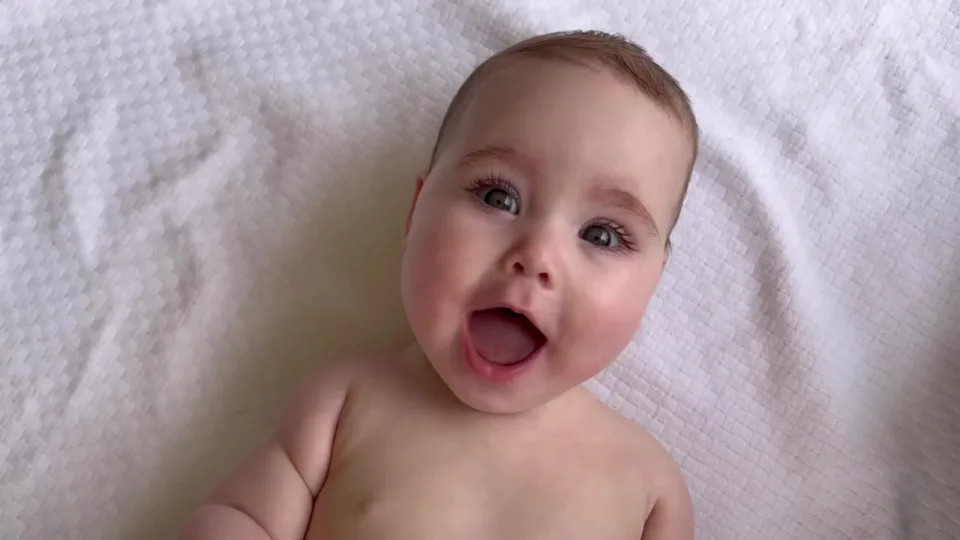 “Everybody who meets [Isa] falls in love with her. She’s just an amazing kiddo,” Meredith tells Yahoo Life. “And that was one of the things that really prompted us to submit her photos — because we knew other people would fall in love with her, too.” 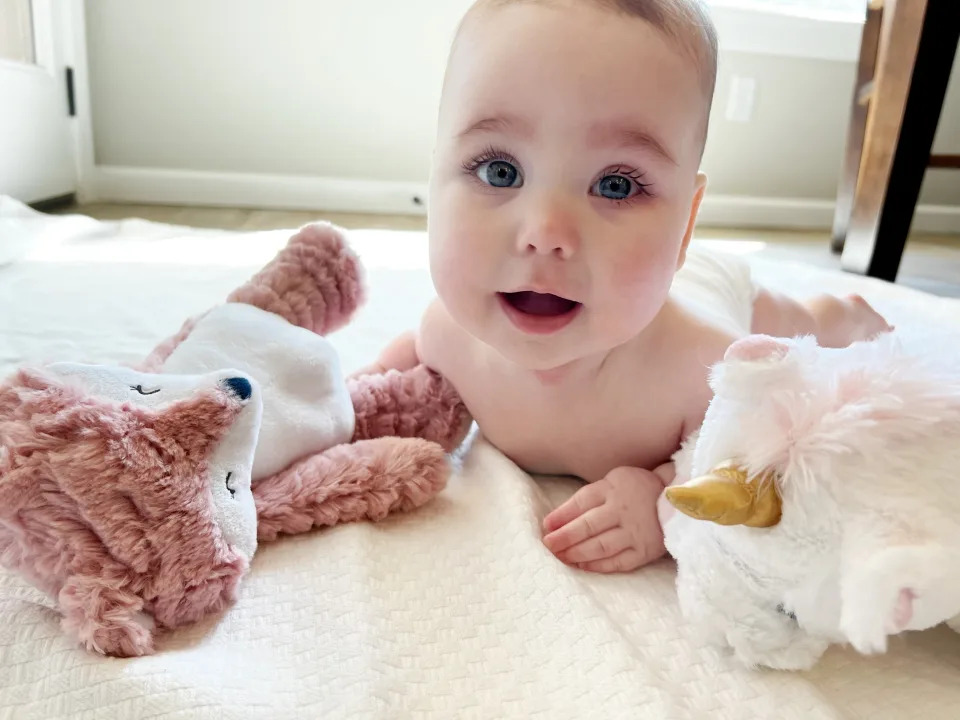 Gerber said in a press release that Isa “captivated the judges with her overwhelming happiness and bright, shining personality.”

“Isa’s submission brought smiles to all of our faces, and she truly embodies the idea that every baby is a Gerber baby,” Gerber President & CEO Tarun Malkani said in the press release. “We could not be more excited to work with Isa and her family throughout this next year to find moments of joy for every Gerber baby.”

“Her favorite thing at the moment is the Gerber sweet potato puffs,” Meredith says. “She gets really excited whenever we open the can.”

The long-lashed little lady also enjoys giggling with her four-year-old sister Temperance and enjoying a nice breeze outside with her dad.

“She’s always trying to touch things, just notice and take in what’s around her and observe,” John says.

As Gerber Spokesbaby, Isa receives a $25,000 cash prize, free Gerber products for a year, a Gerber childrenswear wardrobe valued at $1,000 and a $1,000 ezpz® gift card. Gerber will also match Isa’s cash prize with a donation to support March of Dimes’s maternal and infant health programs. 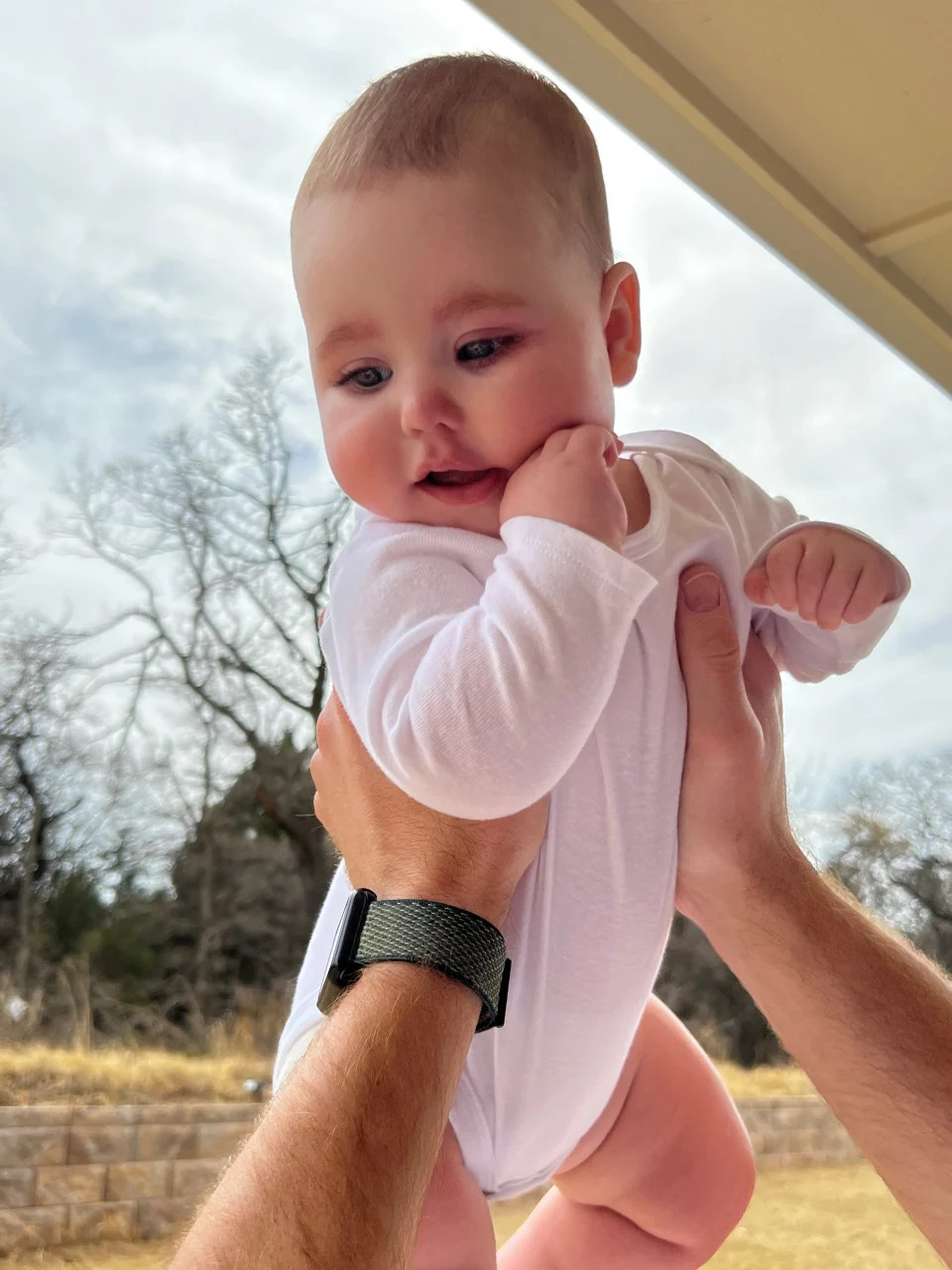 Isa’s parents say they are setting aside the cash prize for Isa’s medical expenses.

Meredith was 18 weeks pregnant when she and John found out that Isa would be born without a femur or fibula in her right leg. John says that although they were “nervous and scared,” they found comfort in the support of their family and medical team.

For now, Meredith says Isa’s medical journey will include a series of surgeries on her hip. Meredith says they have been told it’s likely that doctors will need to remove Isa’s right foot, which is clubbed, in order to make her limb viable for prosthetics, but that they plan on seeking a second opinion first.

“We know that it’s going to be a long road ahead for her, and we’re very grateful that we have supportive families around us,” she says. 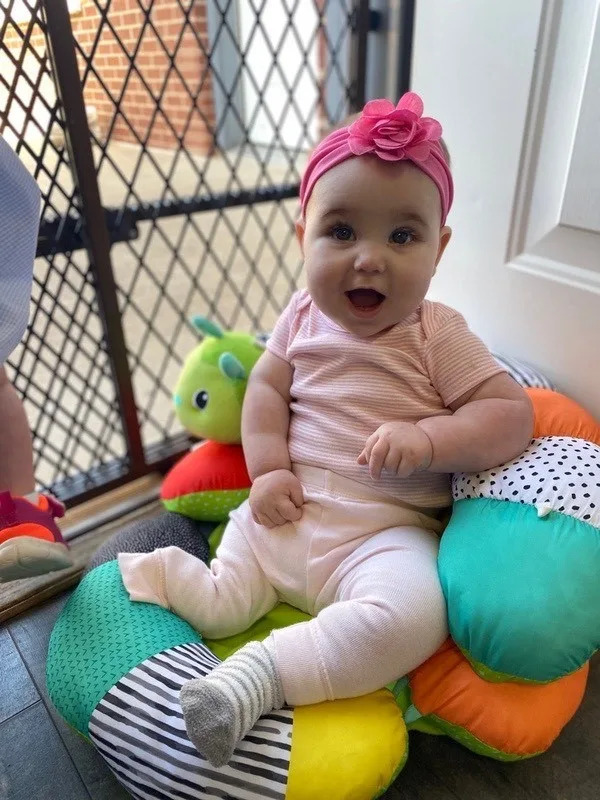 For those interested in learning more about limb differences, Meredith and John recommend organizations such as the Amputee Coalition and The Lucky Fin Project. They include resources for parents to educate kids on limb differences, such as children’s books with tools for asking questions in a person-first and sensitive manner.

You can also learn more about Isa and follow her journey on the Gerber website. Meredith says the part they’re most excited about Isa’s reign as Gerber Spokesbaby is “sharing her with the world.”

“She’s such a happy baby, and we feel like we could all use more happiness and joy in our lives.”

People don't usually like to admit that luck and timing is a part of their good fortune.
Report Inappropriate Content
Message 1 of 16 (1,747 Views)
Reply
29 Hearts
deepwaterdotter
Honored Contributor

What a little sweetheart she is!  Hope she is always surrounded with love, support, and acceptance.

Isa is adorable -  and I'm so glad her parents and Gerber are sharing her story with us.

Isa looks so sweet and happy 🥰 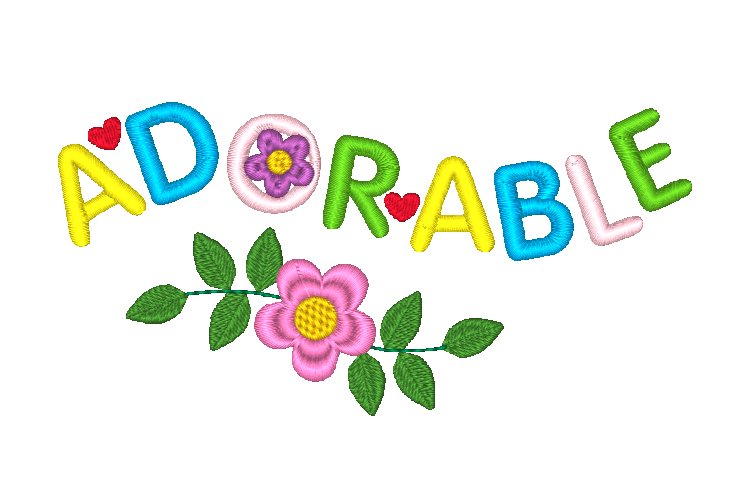 @feline groovy  Thanks for posting! Can you imagine waking up and seeing that happy face every day (or night)! I don't care how tired you are, you have to smile!

She sure is adorable!!!  That very first photo of her with her mouth open looks a lot like the original Gerber baby.

Great thread, @feline groovy .   Beautiful Baby Isa!   What a little dear!   Wishing her the best and a long life with limitless possibilities....

You're so right, @haddon9 ,  that in the first photo she resembles the original Gerber baby-- good catch!

I love all the pictures, but the second one, where she looks out so hopefully, with baby wonder in her expression, just bowls me over.

Such a cutie!!  She does remind me of the first Gerber baby. Wishing her a happy life!

What a cute doll baby!  I wish her all the happiness throughout her life.