Auto-suggest helps you quickly narrow down your search results by suggesting possible matches as you type.
Showing results for
Search instead for
Do you mean
Reply
Topic Options
FlowerBear
Respected Contributor

how to handle holiday with family

having had a new family for the past couple of years since my dad remarried, its different of course. a couple things happened that kind of hurt my feelings but i did not let on they did and remained with a smile on my face and said nothing.

one thing was last Christmas one of them gave each person a small gift except for me!   i was humilated.  i never let anyone know it though, why would i.

also one of them gave cards to a few others that they had not mailed the cards to. none was given to me by them or sent to me by them.  i have sent a card to all of my step family members since we have been step family. i pretended to ignore this and not let on i was hurt.

i have not one time ever, by any of the new family members been given a compliment on anything! they are always complementing each other. i will compliment if i am true in it, like how i liked one of their new hair styles or cute sweater.

i am an introvert type person and i dont talk alot in a group like this but i try and be nice to everyone.

i am not unhappy for my dad to have remarried so that is a non issue. i love and care about my new family. it is just kinda hurtful the things i said above.

@FlowerBear I will never understand how people can be so hurtful....I have no advice but if at all possible take the high road.....even tho I would want to say something to my dad.

I feel bad for you.  It's hard to be "left out."  I hope they will change in the future.

@Mom2Dogs   thank you. it is hurtful and i had to pretend all was fine. as you can see from what I wrote, i have taken the high road and smiled and pretended i was not hurt.

i cant say anything to my dad cuz that would cause him to be upset and i dont want that. but i do appreciate your message.

@FlowerBear   How kind of you to receive this family and appreciate your dad's happiness.  The events you describe were thoughtless and inconsiderate.  For me, I would ignore, maintain my dignity and drop it.  Explore and live a rich life with your friends and family who do appreciate your loving nature.  You have a lot to give, life is short; spend it with loved ones.  I'm sorry you had this experience.

years ago when my father remarried 2 years after my mother died, there were many times that my feelings were hurt....but i kept my mouth shut to keep the peace....wish i hadn't.....wish i had let my feelings known......still wonder if my father's new family was more important to him than my feelings....he knew i was hurting......

@FlowerBear  Sorry they're so mean to you. 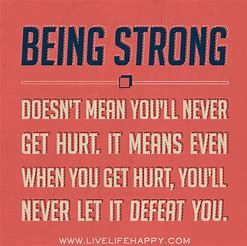 @FlowerBear  So sorry you went through that last year.  I wish there was something else I can say that can cheer you up. Others who have responded have given kind supportive comments and there isn't much I can add. Unfortunately, the majority of families have one or more undesireable members who are difficult to be around...is about the nicest way I can put it.

Thankfully most get togethers are short and time passes and we all can move on. It is a very stressful time of year just on that issue alone.

Hoping things are better for you this year...*HUGS*

one thing was last Christmas one of them gave each person a small gift except for me!   i was humilated.  i never let anyone know it though, why would i.

also one of them gave cards to a few others that they had not mailed the cards to. none was given to me by them or sent to me by them.  i have sent a card to all of my step family members since we have been step family. i pretended to ignore this and not let on i was hurt.

Why would you mention your hurt? Because if you don't let people know their behavior bothers you, they won't know there's a reason to change the behavior and will continue to behave the same way.

Telling someone is no guarantee that the behavior will change, but not saying anything almost guarantees they won't because they don't know they're hurting someone.

Please know I'm not suggesting any of this is your fault - it's not. But if you are hurt and don't tell anyone, you don't give them a chance to make it right. Odds are they will continue to leave you out, not because they intend to hurt you, but because they don't know any better.

You can either tell them or not, but if you don't give a person an opportunity to change and explain why that change matters, you can't expect anything will change.

People can't read minds. Talk to them. You don't even have to talk to all of them, just talk to the one you trust most, maybe your dad.

Relationship are hard work and they can be uncomfortable. But if you wind up silently hurt and resentful because you don't want a confrontation, it's going to make things worse, not better, and I don't think that's what you want, either.

I hope things are better for you this year.

I am so, so sorry.  Their behavior is totally needless.

I just consider people like that ignorant!  (Because anyone whom had been taught manners would certainly know better!).

Have a blessed Christmas. 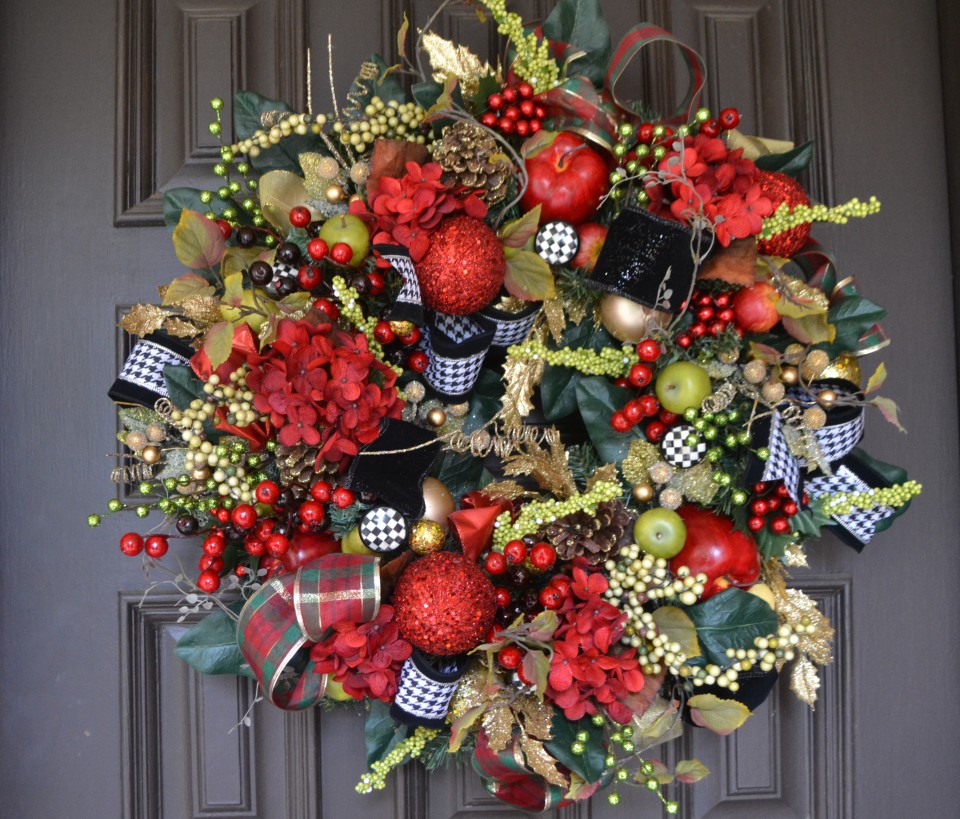