London’s grooviest place to stay? This new Austin Powers-style hotel in a refurbished council office is definitely cool (though the windowless bedrooms might not appeal to all)

New life has been breathed into a former brutalist council office in London and it’s now set to become, arguably, the capital’s grooviest place to spend the night.

The ex-Camden Town Hall Annex on Euston Road, once famous for being a gloomy eyesore, is opening as an Instagram selfie-baiting Austin Powers-style hotel in July called The Standard, London.

There’s a lift on the outside that looks like a red telephone box, terraced suites with outdoor bathtubs overlooking St Pancras International station opposite – and bedrooms without any windows at all. 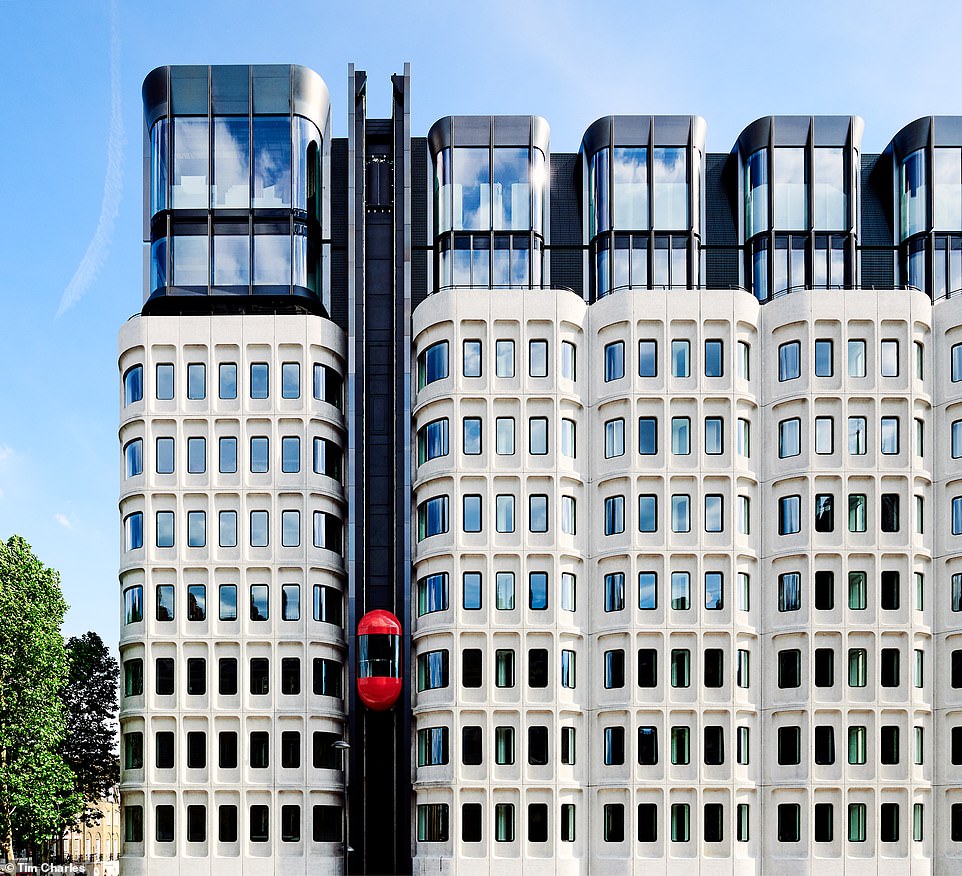 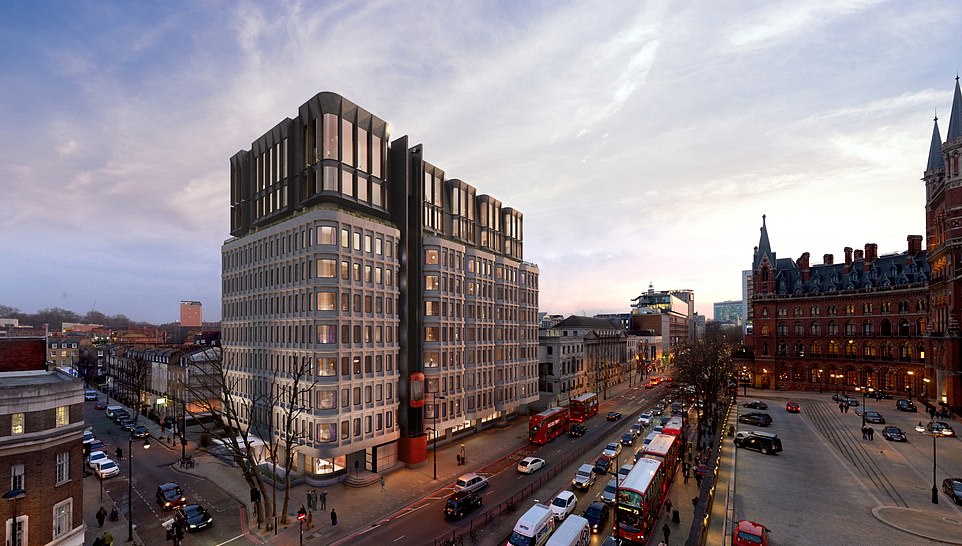 This is something of an irony,because this is the first non-U.S hotel belonging to the Standard boutique chain – and its New York hotel is famous because of its huge floor-to-ceiling bedroom windows, which some exhibitionist guests have used to their advantage...

The Standard, London doesn’t have any images of the windowless ‘Cosy Core’ rooms yet – we did ask.

Shawn Hausman, the Los Angeles-based designer behind The Standard’s interiors, told The Guardian they would be illegal in the U.S - but said here they were 'a great opportunity to exceed expectations of what a windowless room could be'.

If the décor is up to the standard of the rest of the hotel, guests will certainly still be in for a treat.

The aesthetic is firmly on the glamorous side of ‘retro glamour’. 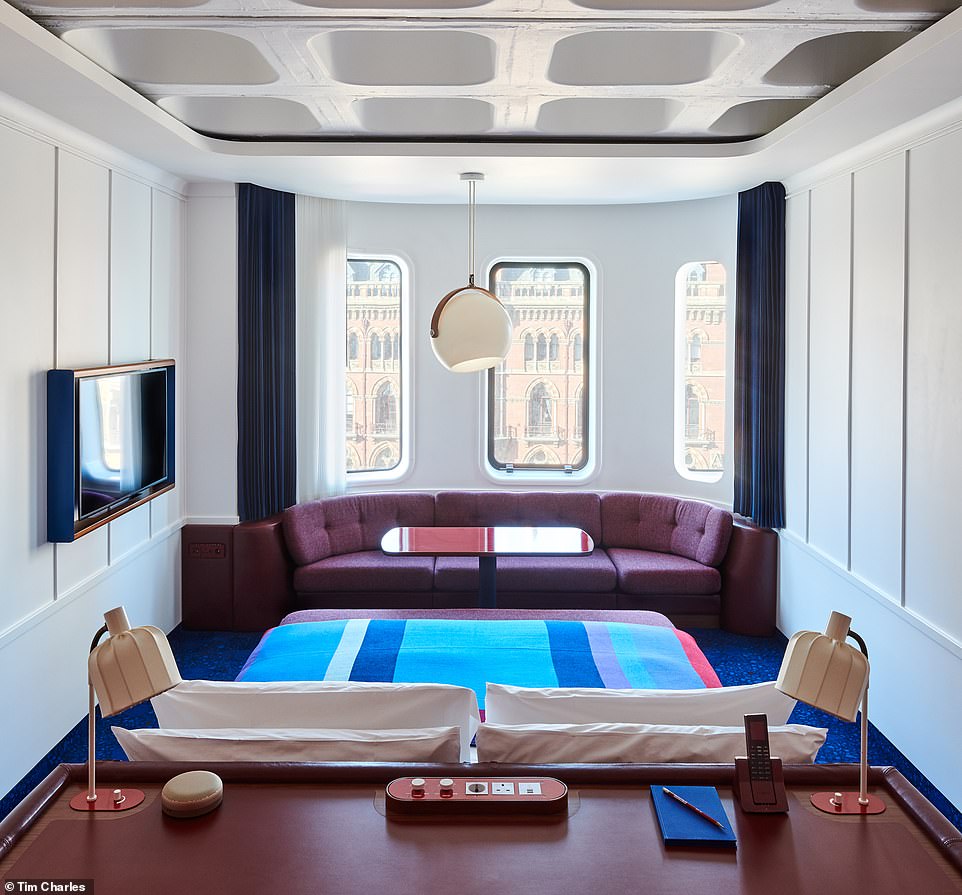 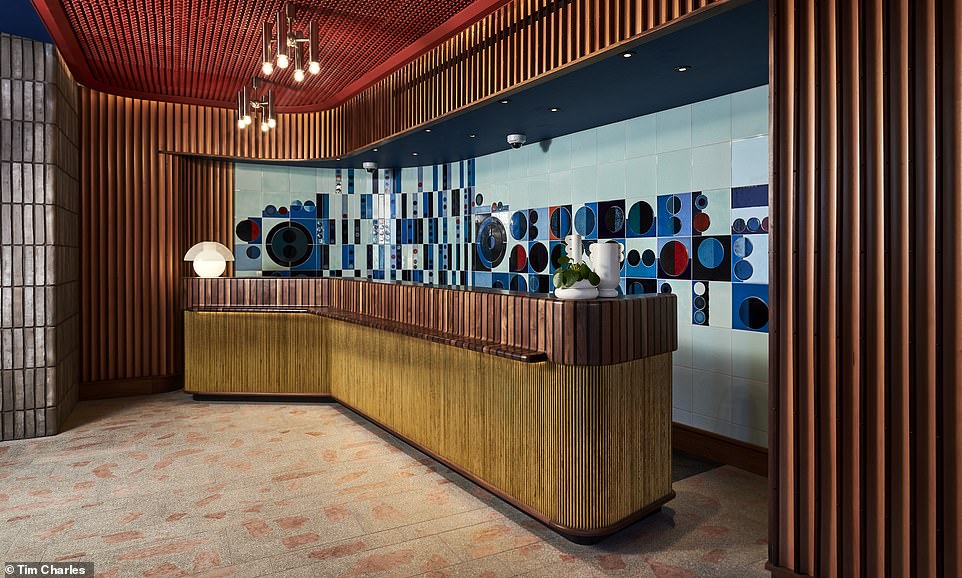 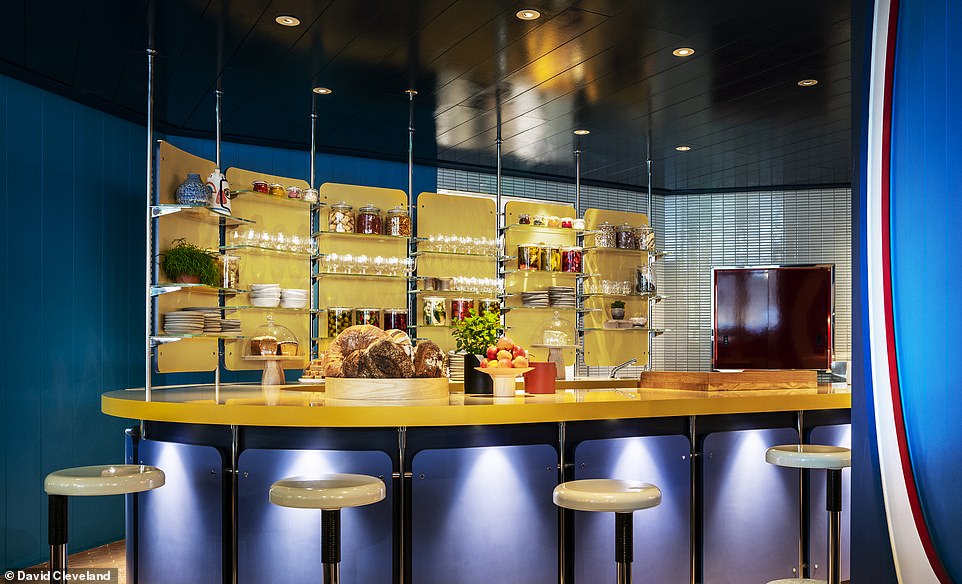 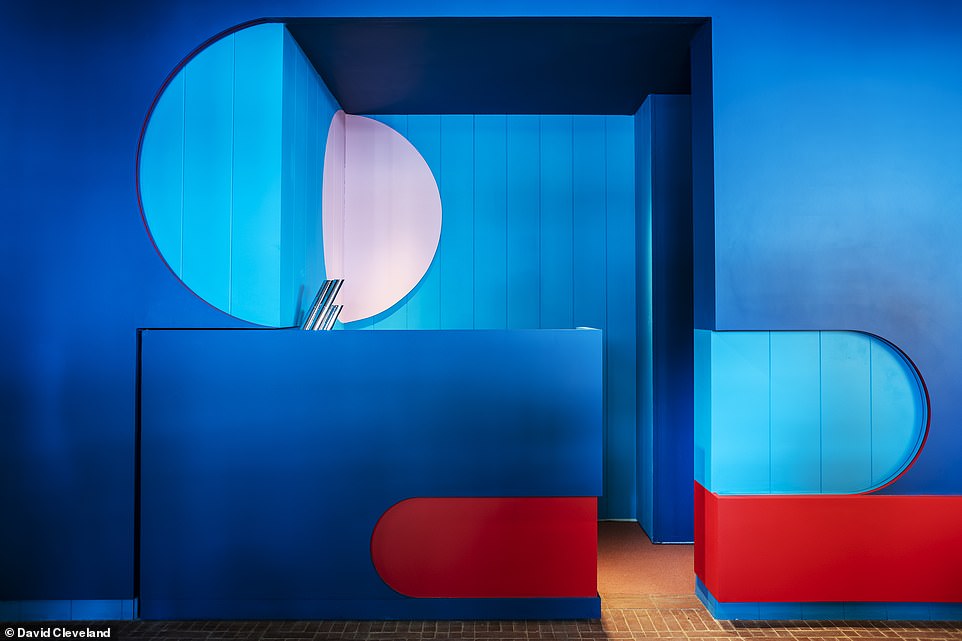 On the ground floor is a lobby lounge ‘with a carefully curated library that pays homage to the building’s original use’.

The aforementioned lift is also on street level – and ascends ‘directly to the 10th-floor where Chef Peter Sanchez-Iglesias’ restaurant showcases his live fire cooking and the building’s 360-degree views of London’.

There are also food and beverage options courtesy of top chef Adam Rawson.

One is Isla, which ‘will offer an approachable seasonal menu featuring light proteins and a predominantly natural wine list’.

The other is street-facing Double Standard, which ‘will serve hearty fare accompanied by draft beers and classic cocktails’.

In summary then, it's anything but standard. 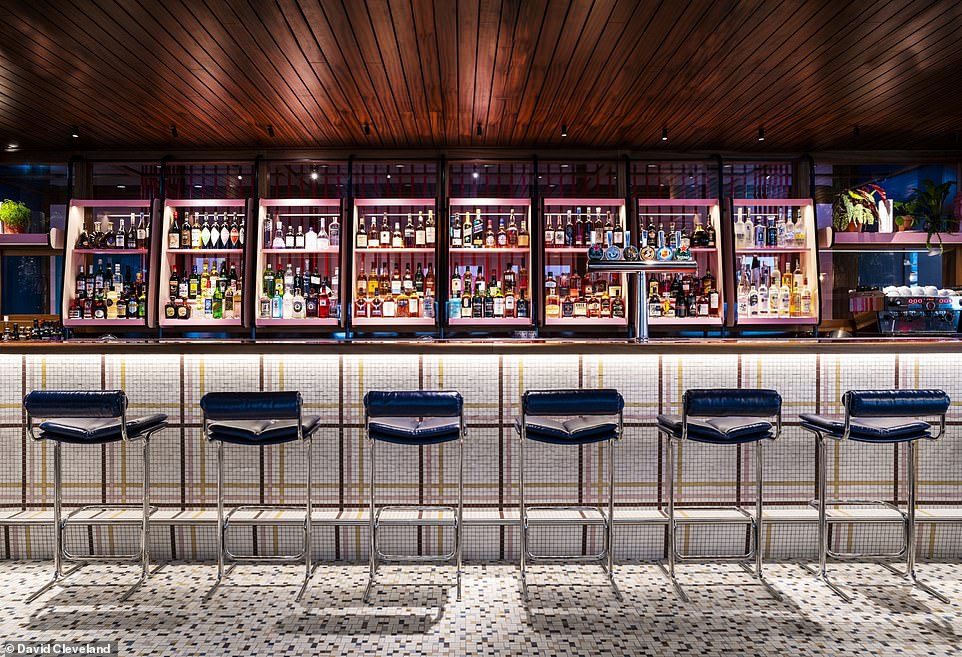 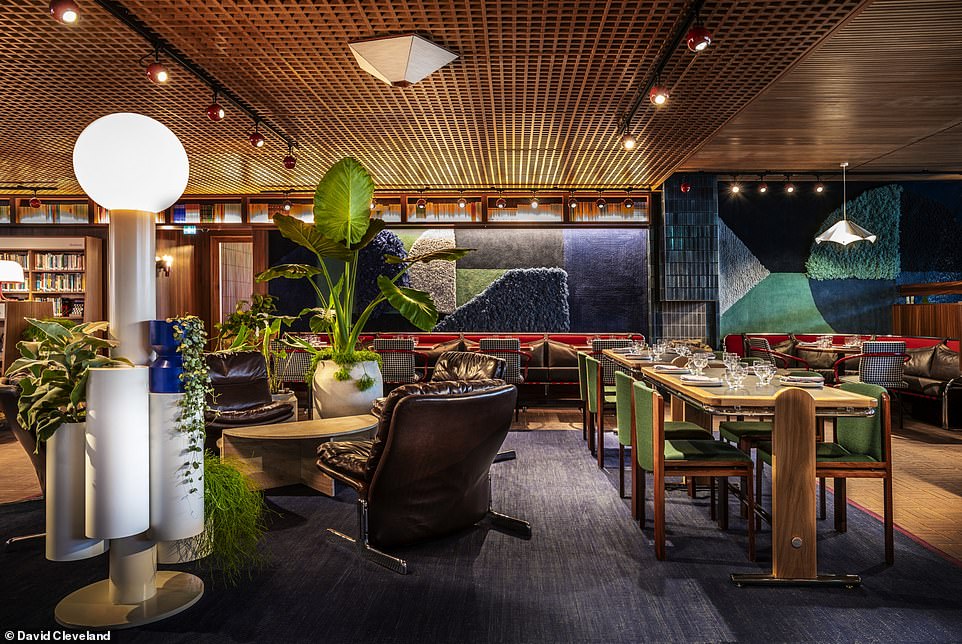 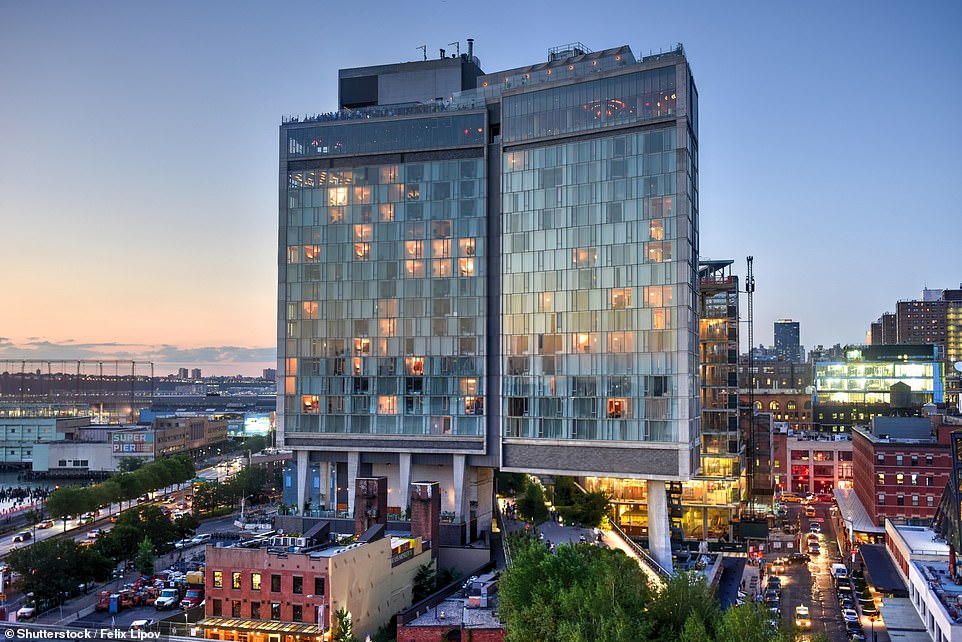 “Green is the prime color of the world, and that from which its loveliness arises.”
(Pedro Calderon de la Barca)
Report Inappropriate Content
Message 1 of 2 (280 Views)
Reply
0 Hearts
oznell
Honored Contributor

Ha, ha, amusing, imaginative.  Not to my taste, but can see how some would love it.

The thing that seems odious to me, though, is windowless suites.  Could not stand not to have window to the outside.

Wonder what the rationale would be.