Auto-suggest helps you quickly narrow down your search results by suggesting possible matches as you type.
Showing results for
Search instead for
Do you mean
Reply
Topic Options
Irshgrl31201
Esteemed Contributor

Somebody posted on MS recently on "Wellness" about this.... worth reading!

Thank you @Poodlepet2, I will go read that now.

I never b**** about Winter(unless it's to hot)! I love the cold, cool, crisp air/wind and snow! I also like the shorter days when it gets dark earlier.  I hate Summer. I like Fall and Spring too(unless they are to hot also).

@Starpolisher, I love your post!  I detest summer and just love the cold weather. Fall & Winter are my favorite seasons, I should move to Alaska, lol...

I've actually been to Alaska in summer. My aunt(now deceased)retired there from NYC. I loved it! No HUMIDITY and lots of beautiful mountains in every direction! The only thing is the cost of living is very high.

Forgot one other drawback to Alanskan summers, daylight lasts till about 11pm. However, I think I'd rather that than humidity!😎

@Starpolisher, lol, as much as I dislike daylight savings time, I would have to agree, I'll take light over humidity!  It's so great you got to go, Alaska is on my bucket list..

This is what I love: 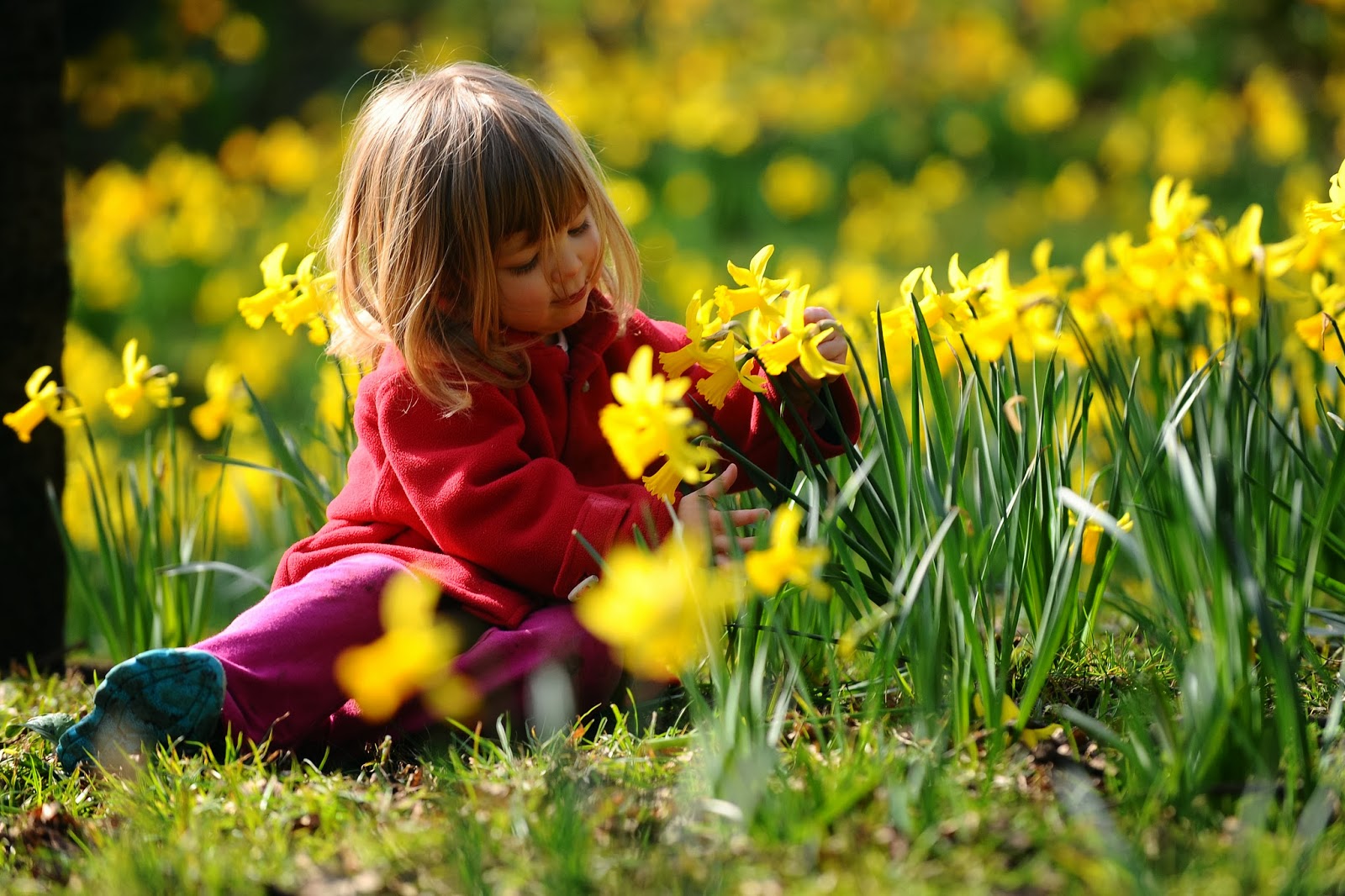 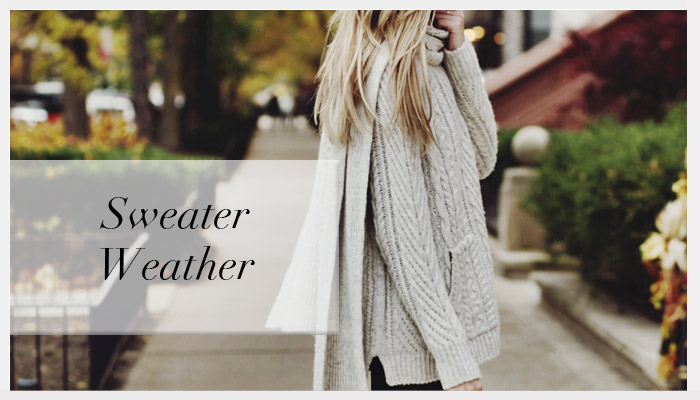 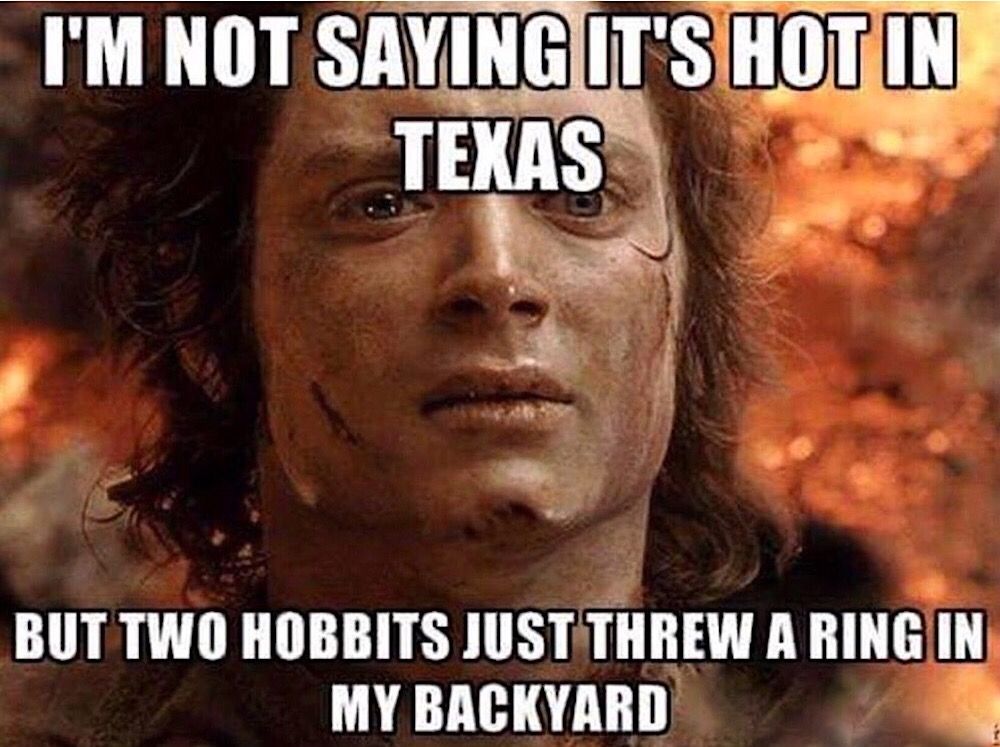 What's the humidity? Two of my former hockey player friends live around Phoenix and they said the heat there is much easier to handle than in our city, mostly because it lacks the high humidity. One was here for Christmas and told me the heat temps are deceiving because of the low humidity compared to here.

He is retired from his masonry business, his son took it over. I remember him always working outside when he first became a brick layer, and we often talked about working in the heat. I worked with 100+° indoor heat, and he in the outdoor heat. Told him "at least you are breathing fresh air while I was breathing cancer causing polyethylene fumes all day/night".  He prefers the Arizona heat to here in Nebraska.

Because the earth is warming.  The main effect is climate extremes.  We were told years ago that would happen.

Do you have AC?  We don't, and last year was awful.  Pretty much no one in SF has AC, including malls or theaters.

John.....the humidity is around 30% today, but we are getting a little monsoon activity, so that always ups the level. It will be about 109 today.