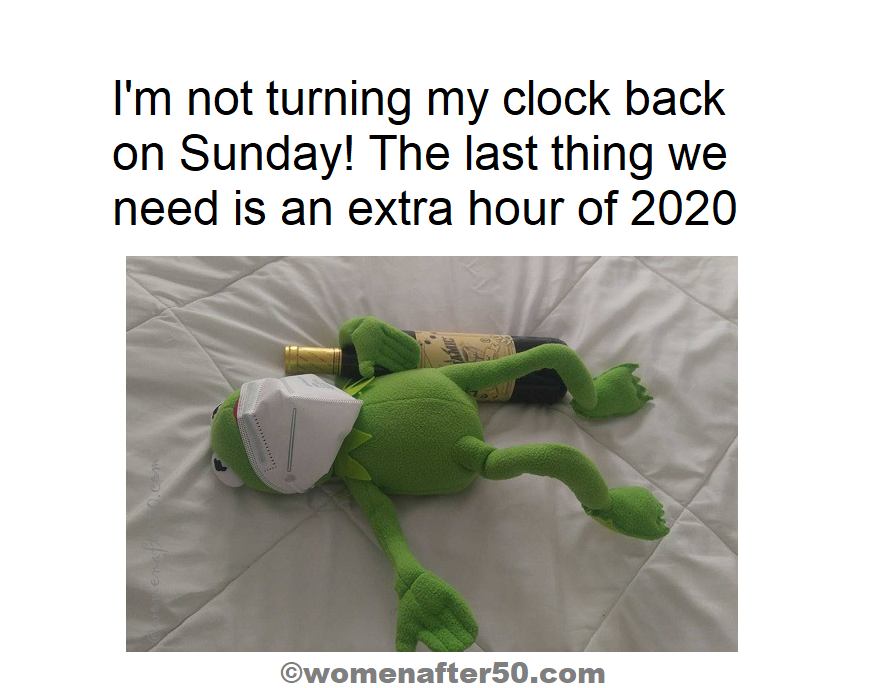 Just pick one and stick with it. I don't care which one it is, just stop the doggone changing back and forth.

well I leave for work 6:45.  Its pitch dark.  Not a good feeling.  but then again Im not a fan of it getting dark early in the evening.  So its safe for me to say I like summer daylight.  But, of course, the world goes round and round.  Leaving it at one time would be ok for me, though.

The Tennesse House passed a bill to keep DST year round, but it has to pass the Senate to be effective.  I would love to see it pass.

"The Tennessee House has advanced a proposal that would keep the state on daylight saving time year-round.

House members voted 86-5 on Monday for legislation that would scrap the twice-annual time shift — but only if Congress first passes a federal law allowing states to observe daylight saving year-round and the proposal was later adopted by the Tennessee General Assembly. The bill must still pass the Senate."

I wish they would pick either Standard Time or DST and stick to it all year. No matter how we play with the clock, there are only so many hours of daylight. Thinking that we save daylight by moving the hands on the clock is just plain stupid.

Now I am going to be very frank with you @millies daughter ! I don't now, or in all my working years, give a ****** about sleep. All I want is whatever morons decided clock times need to be changed?

I wish they would allow me to be more graphic here, but! Give all them 100 digital clocks that DO NOT have AUTO RESET when the clock times change.

Make every single one of them have to manually reset them, and all of them in the day of the change. Make sure most of them are wall clocks 8' feet from the floor.

I have an auto reset clock radio that I bought from Q years ago. Problem is it was years ago, before the reset for after Halloween in 2007!

So, my clock reset last Saturday! Had to manually reset and now will reset it again this weekend.

Repeat in the Spring.

Oh, and the moron who started this was Benjamin Franklin. Yep, the same one who went out in rain with his key and kite.

The current excuse is kids walking to school, but in most communities kids no longer are walking. It simply isn't safe enough for children to walk to school like it formerly was. Most parents either drive their children or are in carpools or have them driven by day cares. The schools near me have very, very few (if any) grade school or middle school students walking alone to or from school.

I don't know where you live, but where I live many children walk to school. And as early as school starts in the morning, I think the time change is much safer for them, since they don't have to walk in the dark.

I never have an issue adjusting sleep with the time changes, I just hate shorter daylight hours any way you get them.

I'd prefer we stay on Daylight Savings Time, as that getting dark an hour earlier after the time change really messes with my emotional state. I live for the long daylight hours of June and July. Hate the winter with the short hours of daylight