Auto-suggest helps you quickly narrow down your search results by suggesting possible matches as you type.
Showing results for
Search instead for
Do you mean
Reply
Topic Options
MoJoV
Respected Contributor

Capote destroyed his career with his betrayal of his "friends".  I remember him on talk shows near the end of his life, he was so obviously drunk he could barely speak. He looked sick and physically ruined.  Very sad end for him.

Such interesting posts. I'm going to order some of these books from the public library.

Thanks for all the info here.

I went to Amazon to order the book, and to my surprise I bought it for my kindle back in 2016. No wonder it sounded familiar  !

@QVCkitty1  So I am not the only one!  I am happy that Amazon reminds me when I already have the book; that feature saves me lots of money.

Truman was one of those known in New York social circles (primarily) as a walker.

They were men (often gay) who accompanied women to imported drsocial events such as parties, openings, the opera....

The need for them arose from the woman's need for a companion,  attending these events alone viewed negatively.  The women were widows, divorced or "social widows"  married but to a husband with no interest in society.

Walkers differed from gigolos in that there was rarely any interest in a physical relationship,  making the Walker suitable and attractive to the women within those social circles.

I went to Amazon to order the book, and to my surprise I bought it for my kindle back in 2016. No wonder it sounded familiar  !

@QVCkitty1  So I am not the only one!  I am happy that Amazon reminds me when I already have the book; that feature saves me lots of money.

@pateacher , Isn't that the truth ?  I read so many books , it's easy to forget.

@shoekitty,  the book on the Hoppers--  Dennis and Brooke Hayward--  sounds great!  A while ago I read an article on their relatively brief life together in California (where she moved from NY after her divorce), and there were pictures of their house with fabulous art, as you describe.  She had such a knack for interesting people, and original interiors-- there was an amazing living room.

That's right, @Johnnyeager .    It always seems like such a weird term to me !    Jerry Zipkin was another of those "in-demand" escorts, but without the literary cachet.

For those interested in reading more about Brooke Hayward, I highly recommend her 1977 memoir Haywire, which she has updated.  Fascinating account of a Hollywood childhood and witness to the turbulent marriage of her parents Leland and actress Margaret Sullavan.

Margaret died of an accidental drug overdose and both of Brooke's siblings died from suicide.   She is indeed, at 85, a survivor, all three children having histories of mental illness.

The memoir became a TV movie.

Incidentally,  her mother was once married to Henry Fonda! 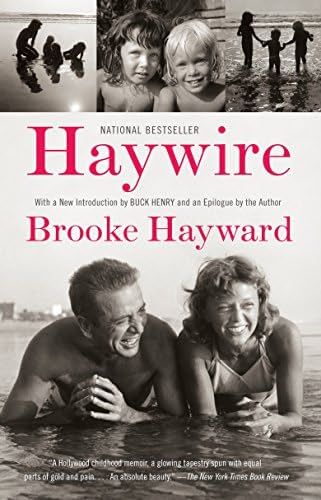 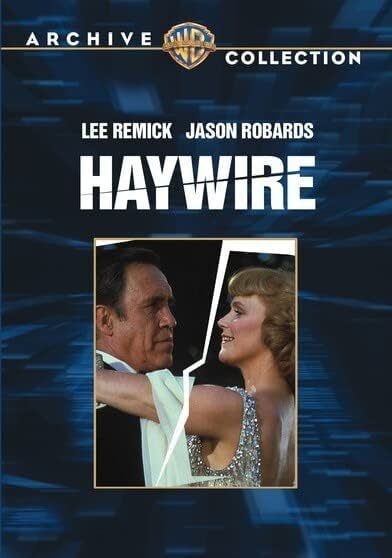 Oh, yes,  @Johnnyeager ,  "Haywire" is one of my favorites also --  one of the best Hollywood memoirs out there.   Brooke has led one interesting life, and intersected with so many others of interest, too!

Given the twists and turns of this thread, I hope no one minds that I mention this terrific read:  the building was constructed by Jackie Bouvier's grandfather, and she lived there for a time as a child.  Many of the New York society ladies mentioned have a connection to 740 Park, between 71st and 72nd.  Check it out if you happen to be in the neighborhood! 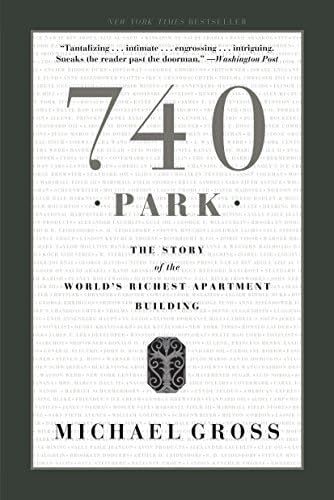 I just finished this giant book...literally so big you could work out with it. Andy throws everyone ( including Truman and his girls) under the bus big time. Oh my the tales he tells. An interesting view of NY in those crazy days and nights. Very entertaining.