The club was a restrictive Jewish country club...occasionally lifting that requirement for open membership.

Restrictive clubs aren't new...and still exist today.  They're not billed as 'restrictive', but they're out there.

Columbian Country Club:  Here in Dallas it was defined as Jewish membership only.  Just recently as 2000, the membership #s were dropping & eventually in 2006 they had to close down the Country Club.  It's now re-branded as a golf club where $$$$ is the barrier.

1975: first year a Black man was able to play the course.

Tiger Woods first played at Augusta in 1997.  Only eight years earlier....THE Tiger Woods would've been able to play at Augusta, but if he wanted to become a member? Forget it.

Augusta and women members?   Only recently as 2012, they finally let women in.

Ahhhh, I understand now. We also have a club like that here, but it isn't necessarily restrictive, non-Jewish people can join. It's actually a beautiful facility and they host events where they bring in guest speakers from all faiths to participate. They also offer a lot for seniors, they have exercise classes, yoga, pool, classes are also taught there to learn all kinds of hobbies or interest. It's on the other side of town so not as close and it does not have dancing, which I do enjoy.
Report Inappropriate Content
Message 42 of 73 (432 Views)
Reply
1 Heart
IMW
Respected Contributor

The small membership at this club more than likely has to do with the allowable capacity of full. It's an old home that was turned into the German American club 114 years ago, 3 years ago the membership dwindled below 50, the sold it to the members who maintain it as a non profit organization and made it a social club for the community.
Report Inappropriate Content
Message 44 of 73 (418 Views)
Reply
1 Heart
alliswell
Respected Contributor

I should clarify. I would want it to be a place that welcomes everyone.

I belong to a "private" social/country club that I did not realize was open to "Gentiles."

Every few years, the club has "open" memberships.  Been a member for 20+ years now.

I initially went w/a "non-Gentile" friend.  That is when I found out there were separate fees if you did not want to take advantage of all the club had to offer.

I pay a yearly fee for their "spa" package.  My yearly package fee has been drastically reduced (more than 1/2) because I am a "senior."

One of the many "perks" of being a "senior!"

"Maybe you could clear this up?"

The first 2 paragraphs of sidsmom's post cleared it up quite nicely.  A Gentile is a non-Jew.  Nothing more, nothing less.

Surprised many here did not know this! 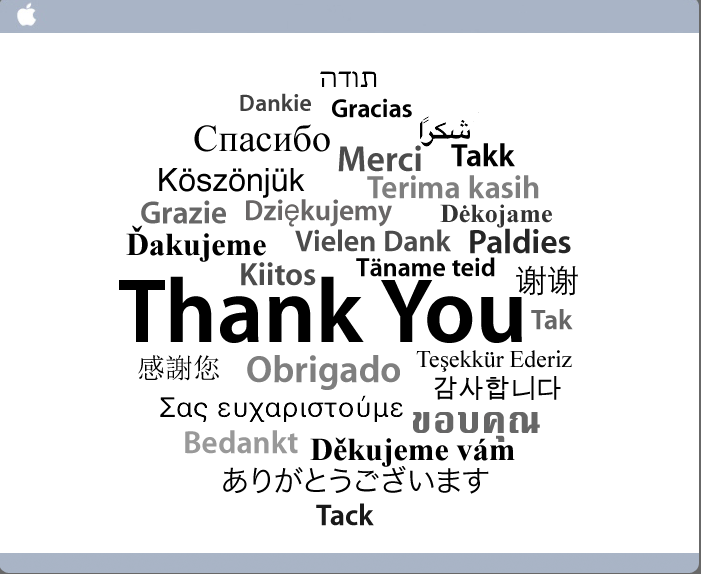 Okay, this will seem off the wall but how lucky your Ma has an Elvis club.  I wish there was some kind of Prince club I could join around here where like minded folks could meet and dance around to his music.

Alas I have to be satisfied with fan pages like Housequake and Prince Vault.  I just participated in a live stream (got the heads up from Housequake on my day off) of George Clinton's 75th birthday party concert in Amsterdam.

Lots of the folks that chatted throughout the concert are also Prince fans. It was neat - folks from all over the world.

There are many elements: wind, fire, water
But none quite like the element of surprise
Report Inappropriate Content
Message 47 of 73 (354 Views)
Reply
2 Hearts
NativeJax
Trusted Contributor

Start your own club! Or you can look at meetup.com and see if there are other people like yourself who already started a club or would be interested in starting one. If you are not familiar with the website check them out, they find clubs in your area of all types of interest, photography, book clubs, dance clubs, you name it they have a club. I have been so busy working hard the last four years I really alienated myself from social activities but I have looked at it before.

Let me know if you check it out. I am not sure where you live, is it a small town or community? I do live in a large city so that could be more beneficial for some.
Report Inappropriate Content
Message 48 of 73 (344 Views)
Reply
2 Hearts
Bird mama
Honored Contributor

I'll check it out.  It's hard to find folks who had the endurance to stick with Prince his whole career.  In their defense, the man didn't make it easy.

There are many elements: wind, fire, water
But none quite like the element of surprise
Report Inappropriate Content
Message 49 of 73 (340 Views)
Reply
0 Hearts
Bird mama
Honored Contributor

This really isn't funny - I went to the site and keyed in Prince.  Got two hits for a local substance abuse recovery group.

There are many elements: wind, fire, water
But none quite like the element of surprise
Report Inappropriate Content
Message 50 of 73 (334 Views)
Reply
0 Hearts