Princess Eugenie Had Her Baby

"Her Royal Highness Princess Eugenie was safely delivered of a son today, 9th February 2021, at 0855hrs at The Portland Hospital. Jack Brooksbank was present," the post reads.

They went onto say that the baby "weighs 8lbs 1oz," and that the entire family is thrilled about the new arrival.

"This is Princess Eugenie and Jack Brooksbank's first child, The Duke of York and Sarah, Duchess of York's first grandchild, and the ninth great-grandchild for The Queen and The Duke of Edinburgh. Her Royal Highness and her child are both doing well," the post continues.

A new baby is a blessing to any family!

You never know how strong you are until being strong is the only choice you have.
Report Inappropriate Content
Message 2 of 26 (2,026 Views)
Reply
9 Hearts
lmt
Respected Contributor

The new arrival is 11th in line to the throne. The couple broke with tradition by immediately sharing a black and white photo to Eugenie's Instagram of their baby boy, showing them holding his tiny hand.

According to reports, Eugenie won't accept a royal title for her baby if offered by the Queen because it is a 'curse' and she wants her child to have an 'ordinary life', a family friend told Vanity Fair in September.

A family friend of the couple revealed several months ago that titles 'don't matter' to the couple, who will raise the child at their home of Kensington Palace, and said they just want 'a happy healthy child.'

The source continued: 'Eugenie knows that a title can be a curse as well as a blessing and she and Jack want their child to live an ordinary life and eventually work to earn a living.'

Sources also revealed the couple will choose an 'ordinary' name for their first born.

According to the regulations of the House of Windsor, Eugenie's baby will not automatically be entitled to the HRH styling, which only extends to grandchildren of the monarch.

The source said even if the Queen offered a title as a gift, it was 'not Eugenie or Jack’s desire; for their child to have a title.

Despite having royal titles, Princess Eugenie and her sister Princess Beatrice are not currently considered to be senior working royals, because they do not carry out duties full time on behalf of the Queen.

Congratulations to the family!  I hadn't even heard she was pregnant.

Knowledge is knowing that a tomato is a fruit, but Wisdom is knowing not to put it in a fruit salad.
- Author Unknown
Report Inappropriate Content
Message 4 of 26 (1,937 Views)
Reply
4 Hearts
Highlighted
lmt
Respected Contributor

@shoptilyadropagain   I believe the announcement was made back in the fall, with a very cute picture . . . . .

On her own Instagram page, Eugenie shared two photos and added: "Jack and I are so excited for early 2021..." The pictures showed the happy couple hold up a pair of John Lewis bear slippers, while they happily smiled towards the camera in the second snap.

How lovely.  So happy for them. Refreshing that they don't want him to have a title and want him to work for a living to support himself.

It's so nice to hear good news these days, even if it comes from thousands of miles away.

Apparently, odds are on "Arthur."

~ It helps if you imagine Auto Correct as a tiny little faerie in your phone who's trying so hard to be helpful, but is in fact quite drunk. ~
Report Inappropriate Content
Message 8 of 26 (1,636 Views)
Reply
1 Heart
beckyb1012
Honored Contributor

Mercy it just seems like yesterday we were hearing of Princess Eugenie's birth and now her dear boy as arrived.  This is wonderful news and all the Grand and Great Grandparents must be head over heels!!

"she wants her child to have an 'ordinary life"

"who will raise the child at their home of Kensington Palace" 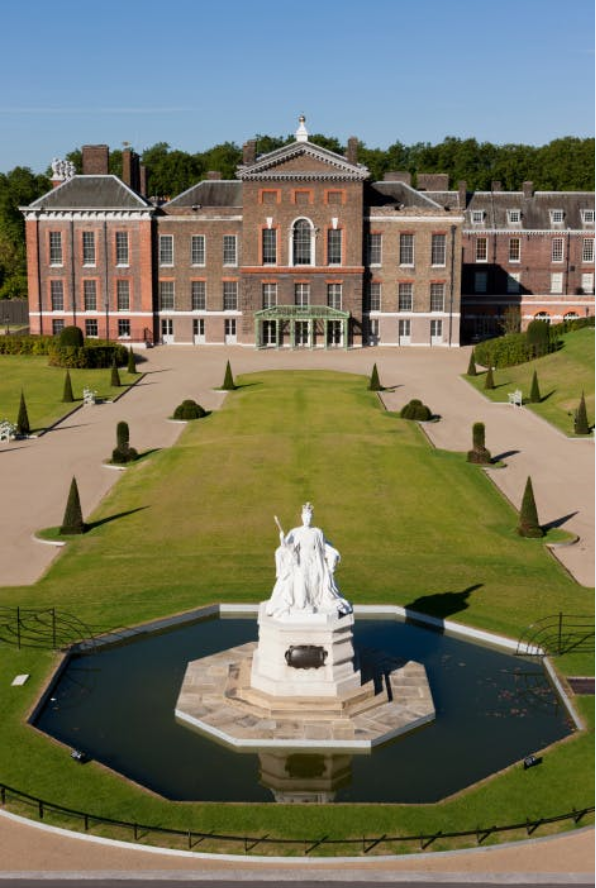 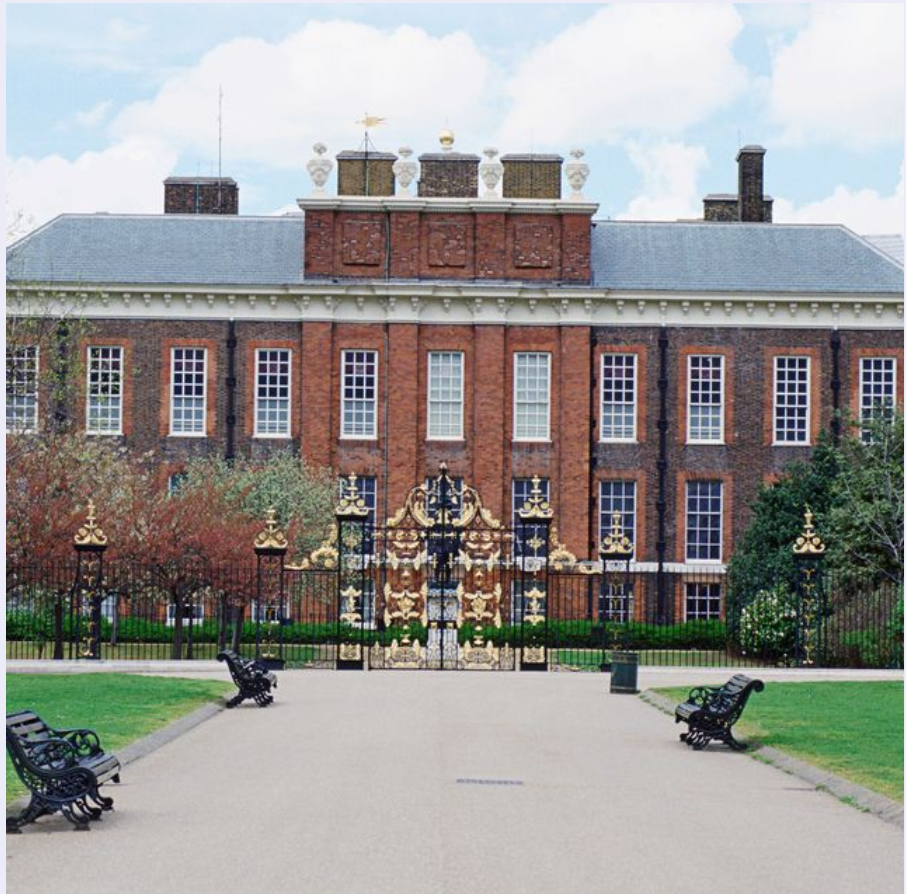