Auto-suggest helps you quickly narrow down your search results by suggesting possible matches as you type.
Showing results for
Search instead for
Do you mean
Reply
Topic Options
NorwegianFjordsGrl
Frequent Contributor 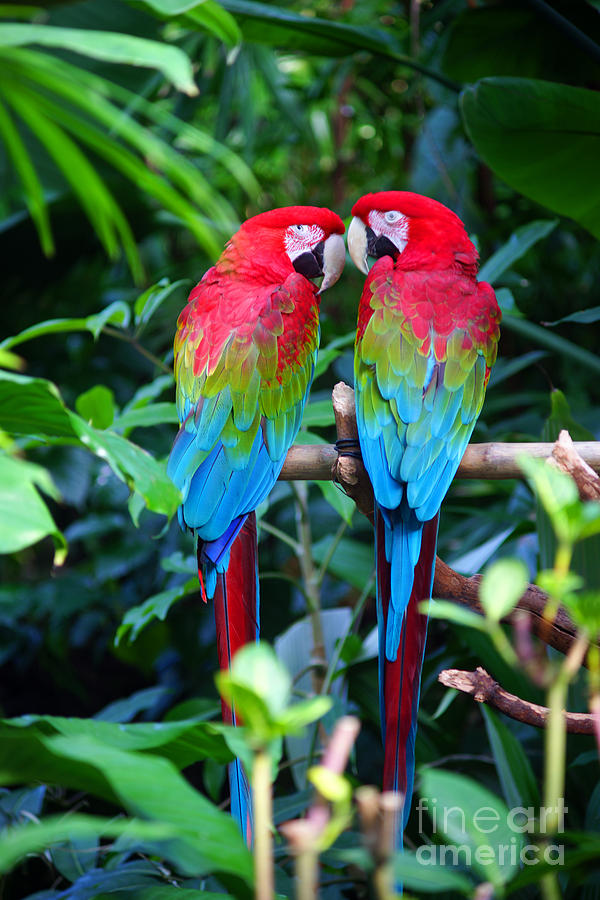 That's a cool looking bird; like the blue coloring. What kind of bird is it?

Hello, I believe it's a Purple Gallinule 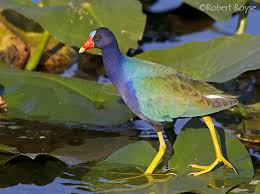 Welcome to the Nest :-)   The regular thread will be in Among Friends next month.  Right now we have threads all over (lol).  This one was revived from 2012 because we lost the 2015 June Birds Nest and Back Fence during the conversion.

If you feel like it, check out the combo Birds Nest /Back Fence thread in Among Friends.  I try to post a bird of the day.  Been doing this since October 2013 and rarely if ever repeat a bird.

I've learned about lots of birds this way.  I actually keep a spreadsheet so I don't repeat many.  Even have it planned through August (lol).

That's a cool looking bird; like the blue coloring. What kind of bird is it?

Hello, I believe it's a Purple Gallinule

Thanks for the reply. I love the bird's coloring and markings.

Welcome to the Nest :-)   The regular thread will be in Among Friends next month.  Right now we have threads all over (lollol).  This one was revived from 2012 because we lost the 2015 June Birds Nest and Back Fence during the conversion.

Hi Birdmama, I see by this post that you are going to continue the thread over in Among Friends.  So I did post in the correct thread.

I love all the beautiful pics posted here too.  The colors are spectacular!!!   Hi to everyone here also.

Thanks for the invite Birdmama.  I always liked the 2 threads because everyone is so nice. Hi Birding Friends,   The above photo is one  of may favorites of the Sandhill Cranes.   I saw 3 of them this  afternoon as my  youngest GS and I were heading out for lunch and had planned to do some other bumming, but got a call from his mom reminding us of a dental appointment that we were supposed to be at by 2:30.   The call was made at 2:26 and we were about 5 miles from the dentist.  I grabbed my lunch, stuffed what was left into a bag and we took off.   Luckily, she'd called the dentist and let them know we'd be late.   She and GS have forgotten this appointment twice before.   We must all have  cotton for brains.   I had only heard about the appt.  earlier in the week,  so I figure I have an 'excuse'

Winifred,  It does sound like you got a touch of heat exhaustion yesterday.   That's not a good thing to get as it's not that far removed from heat stroke,  Stay in where it's cool for most of the day.   I know I am bossy.   Maybe just fill the feeders and birdbath in the early  morning when it's cooler,  if it gets cool out there.

I don't think I could stand to live under such water restrictions,  though on one dive trip to Rum Cay in the Bahamas, years ago,  I learned to save drinking water for rinsing off in the shower.  Water on that island is very scarce and most of the water for everything is brackish.  Salty and leaves you feeling sticky.   Amazing how far a couple glasses of fresh water can go.

We have the remote meter readers too,  both on electric and water.  I've had them come out and do actual readings at times when they did estimated readings.    I guess the remotes save the company some $$ but I haven't seen a reduction in my rates for either electriciy or water.   Electricity has gone up in costs, a lot since last fall.    I am so tired of everything going way up except  social security checks.   Now the Supreme Court has fixed it to we'll pay even more.  Sad day!!

Oh, wow,  I thought I posted this at least 3 hours ago.   I'm glad of the autosave thingy now.