Auto-suggest helps you quickly narrow down your search results by suggesting possible matches as you type.
Showing results for
Search instead for
Do you mean
Reply
Topic Options
hckynut
Honored Contributor

No haze here in our Middle State! Nice and bright sunny day. Not real hot or humid, so back to cutting branches from our storm. Been spending a couple hours each day sawing and moving heavy branches, still lots to do.

The wild fires are frightening and tragic. So much of the land and animals being destroyed by these horrible fires.  When will it stop and when will people respect and care enough about this planet.  I will leave it at that.

Sunny and hot hot hot.  But yesterday was rain and more rain.  Towing companies had their hands full yesterday in our area. 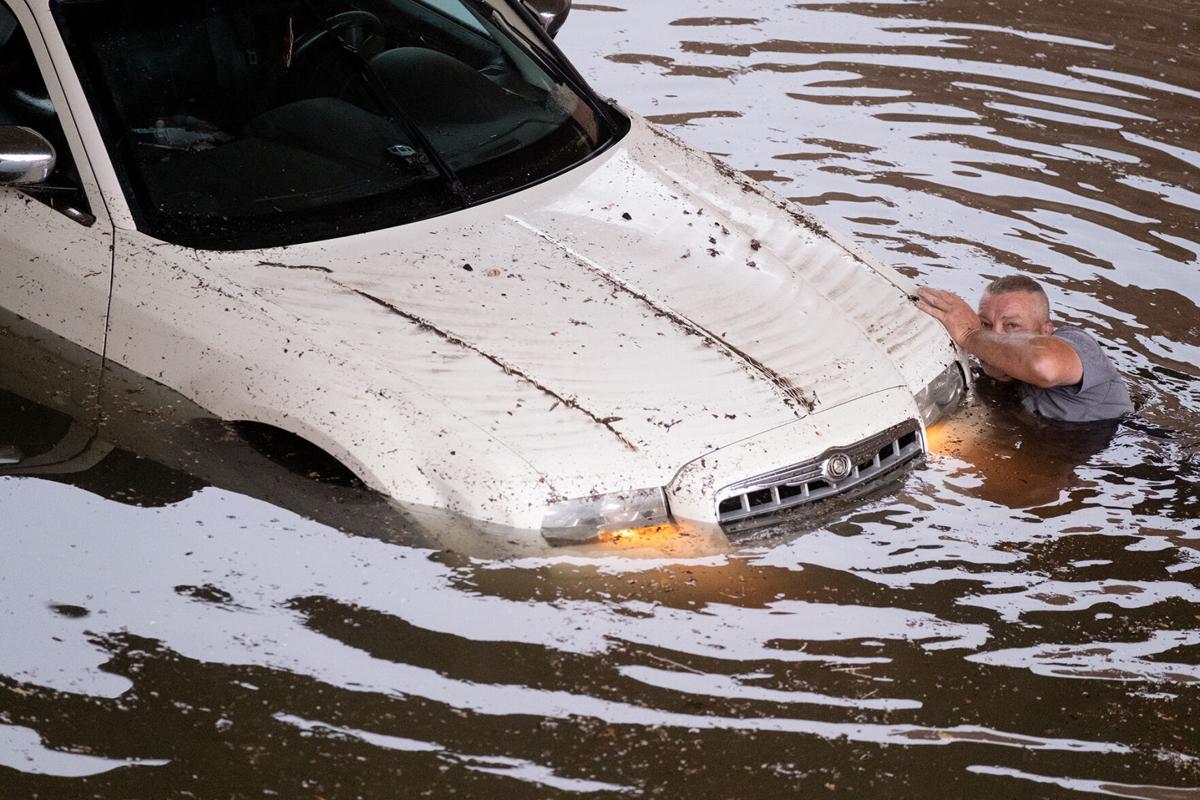 @maximillian  I went out this morning to fertilize my potted plants and immediately started feeling dizzy. Thought I was having a migraine. But DH said he felt the same way at work today. Must have been the air.

Reporting haze in Northern Virginia.  I am in the Washington, D.C. area, a locale already reported on here.

An area meteorologist has put up a Code Orange, and those with asthma, the elderly and any others who are compromised in some way have been advised to stay indoors.

On the evening news, Jeff Bezos stated that the Earth's atmosphere was far thinner than he had imagined.   This realization prompted him to say that we need to be even more vigilant about protecting it than he'd originally thought.   (In case you missed it, Bezos flew into suborbital space today.)

The Jet Stream is carrying this foul smoke to certain areas of the U.S.   Consider yourself lucky if you aren't in its path.

I am in Upstate New York on the Canadian Border ... we have an

That can't be good to breath....what's the air quality?

We watch The Weather Channel every morning and they were talking about the haze from the fires.  They also mentioned the dust from the Sahara desert which is blowing westward and can affect the US as well.

The sky here in Chicago has been hazy for days.

When we lived near San Antonio that Sarahan dust would come across and it is awful. We also had smoke from fires set by farmers south of the Southern border who were clearing their land.

Hundreds of out of control wildfires are burning in Canada. They are concentrated in B.C., Yukon, Northwest Territories, Alberta, Saskatchewan, Manitoba and Ontario, with at least two large out-of-control fires burning in Northern Quebec, according to Natural Resources Canada’s Canadian Wildland Fire Information System information for July 20.

Albuquerque had a serious flash flood this afternoon.  Water rushed down from the mountains into cement lined arroyos and was up to 10ft deep.  Three people were swept away... one managed to get out but they're looking for two bodies in a huge retention pond where the water collects before being released into the Rio Grande.

I live Northwest of the city and, as usual, we didn't get a drop.