Auto-suggest helps you quickly narrow down your search results by suggesting possible matches as you type.
Showing results for
Search instead for
Do you mean
Reply
Topic Options
chrystaltree
Honored Contributor

That's what I call a love story.  It's quite an amazing story and she does look wonderful for a woman who was so ill for so long and is almost 80.

I applaud Tina for sharing that the homeopathic methods she was using for hypertension did not work. Essential hypertension is nothing to fool around with. So called natural methods don't always work and that's where conventional medicine has its place.

I am am so happy to read that her husband gave her a kidney. May she have many more years to enjoy her new found good health.

Beautiful lady! I’m so happy for her. Her wedding photos are stunning and that dress!!  ❤️

What a beautiful story....with difficult moments along with all the happy times... she has gone through a lot!   I  knew nothing about her. Thank you for sharing 🙂

She is in great shape.

When you lose some one you L~O~V~E, that Memory of them, becomes a TREASURE.
Report Inappropriate Content
Message 26 of 46 (366 Views)
Reply
1 Heart
MorningLover
Respected Contributor

In “Tina Turner: My Love Story,” the Legend, 78, chronicles her second chance at love after a physically abusive relationship with her former husband and musical collaborator, Ike Turner, and how the love from that second marriage has sustained her through numerous health issues in recent years.

“I lived through a hellish marriage that almost destroyed me, but I went on.". 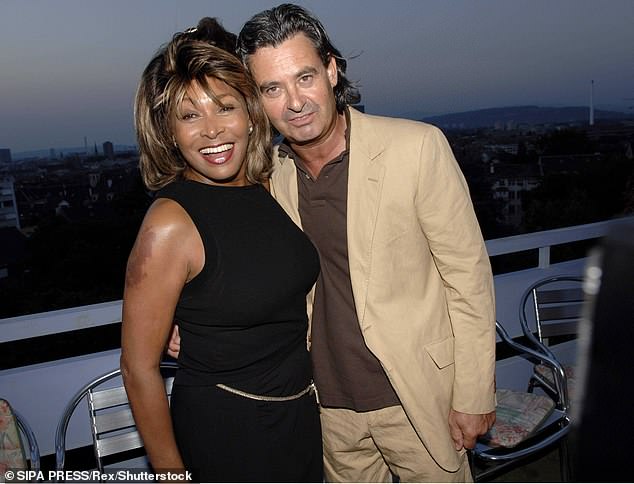 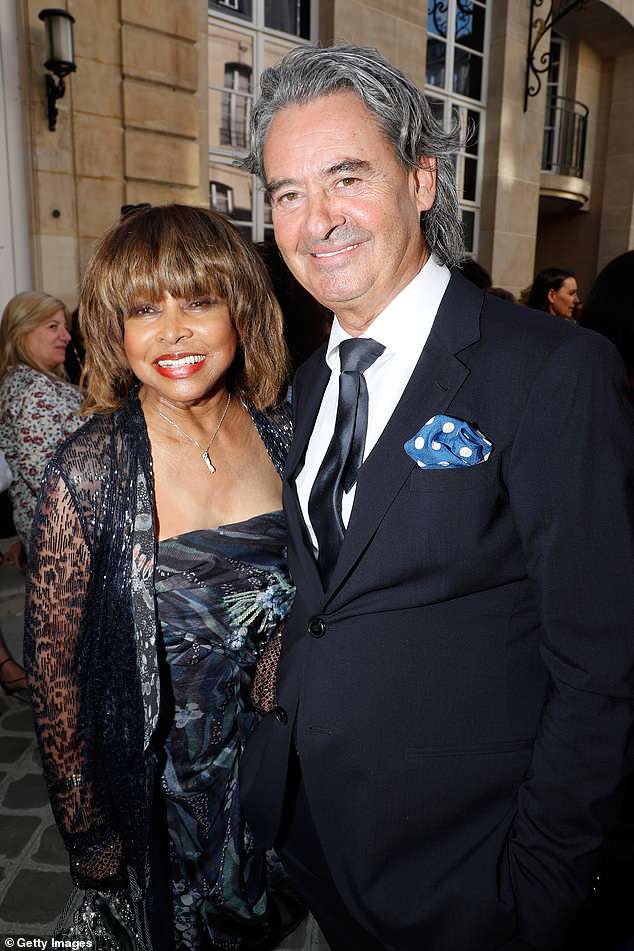 Such a great talent.

Out of curiosity & wanting to know more about her stroke & cancer,

I turned to Google.

in the article in the OP, it was barely mentioned.

As for the stroke, her representatives at the time claimed it was a false

report. So much that Oprah tweeted saying it was false, as well.

out a false story is unusual.  I would think w/ her memoir, she would

know so I had my good friend, Oprah, to back my story...’ or

a looooong, detailed story about going off her blood pressure meds.

I’m not saying, I’m just saying...something’s not adding up. 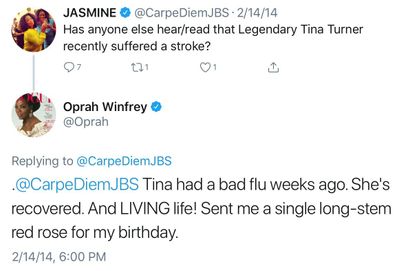