Auto-suggest helps you quickly narrow down your search results by suggesting possible matches as you type.
Showing results for
Search instead for
Do you mean
Reply
Topic Options
just bee
Honored Contributor

Baby bats babble just like human infants when learning to communicate, a new study has found. Scientists from the Museum of Natural History in Berlin eavesdropped on 20 baby bats — called pups — and found that, just like humans, they practice making noises before learning how to talk to others.

The greater sac-winged (Saccopteryx bilineata) bat pups were observed in their natural habitats in Panama and Costa Rica. 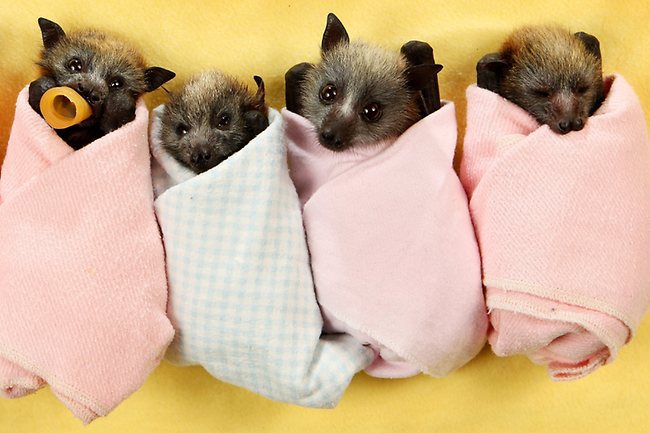 Researchers took daily audio and video recordings of the pups, tracking them from birth until weaning. 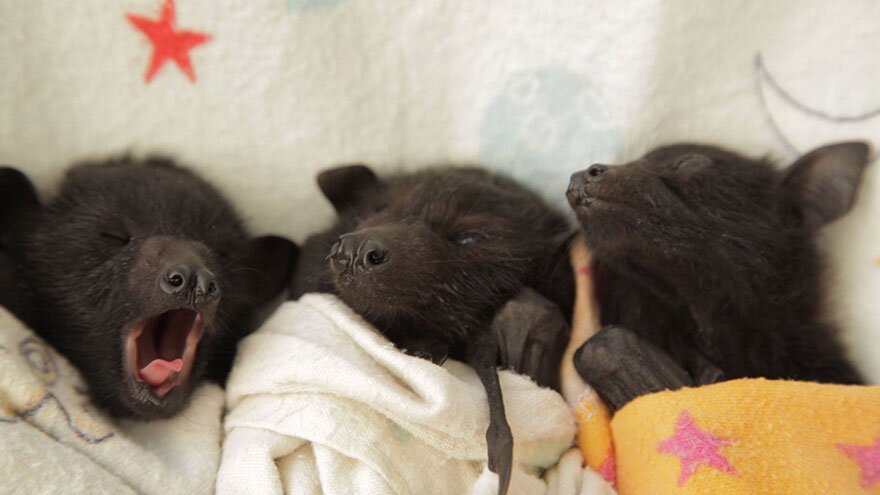 They found the male and female pups babbled daily for around seven weeks, with the “babbling bouts” of “long multisyllabic vocal sequences” lasting up to 43 minutes at a time.

Human babies, the study authors said, babble to gain control over their tongue, lips and jaw and their vocal system.

But babbling, or vocal imitation, they added, “is rare in the animal kingdom” and up to now had only been observed in songbirds — though only male songbirds engage in this behavior.

This is the first time another mammal has been documented as using vocal practice behavior, they said, with both male and female bats engaging in babbling. 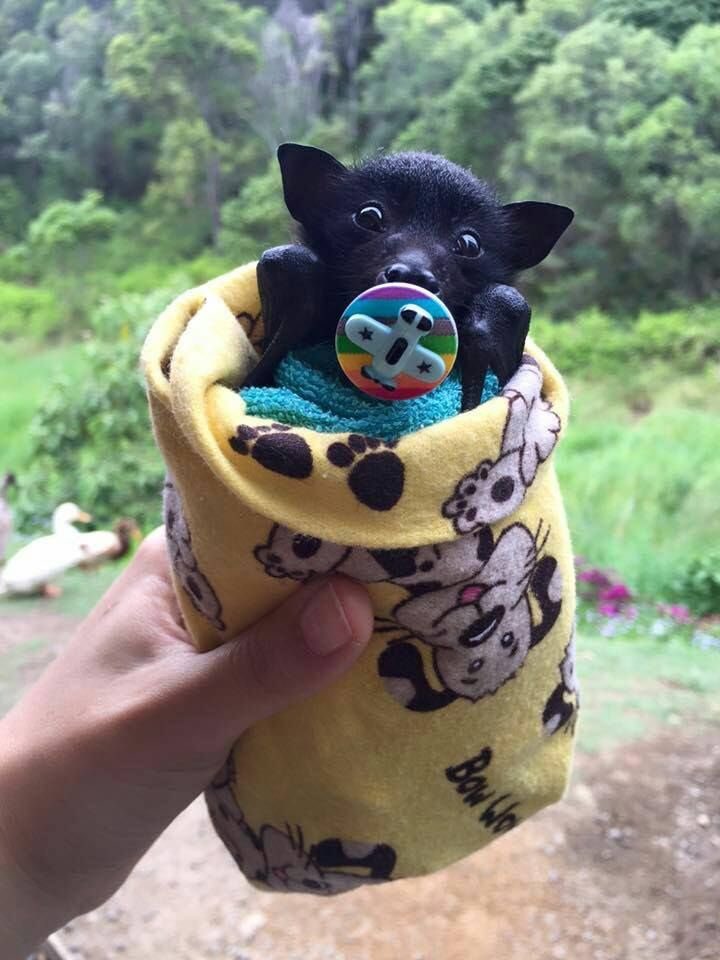 The researchers took the recordings back to Germany to study them.

They found interesting parallels between the characteristics of bat babbling and human babbling. 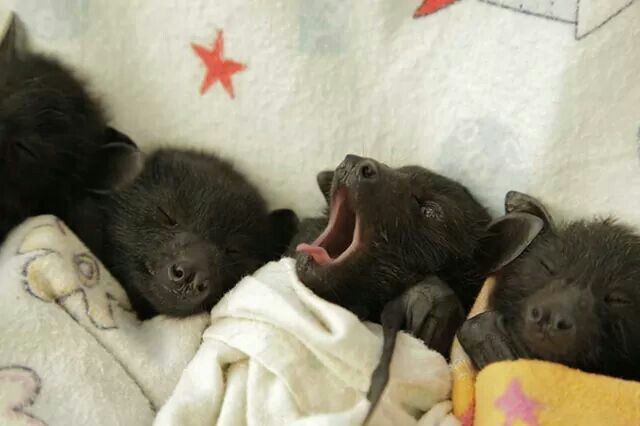 “For example, pup babbling is characterized by reduplication of syllables, similar to the characteristic syllable repetition — (such as) ‘dadada’ — in human infant babbling,” said study co-author Lara Burchardt. 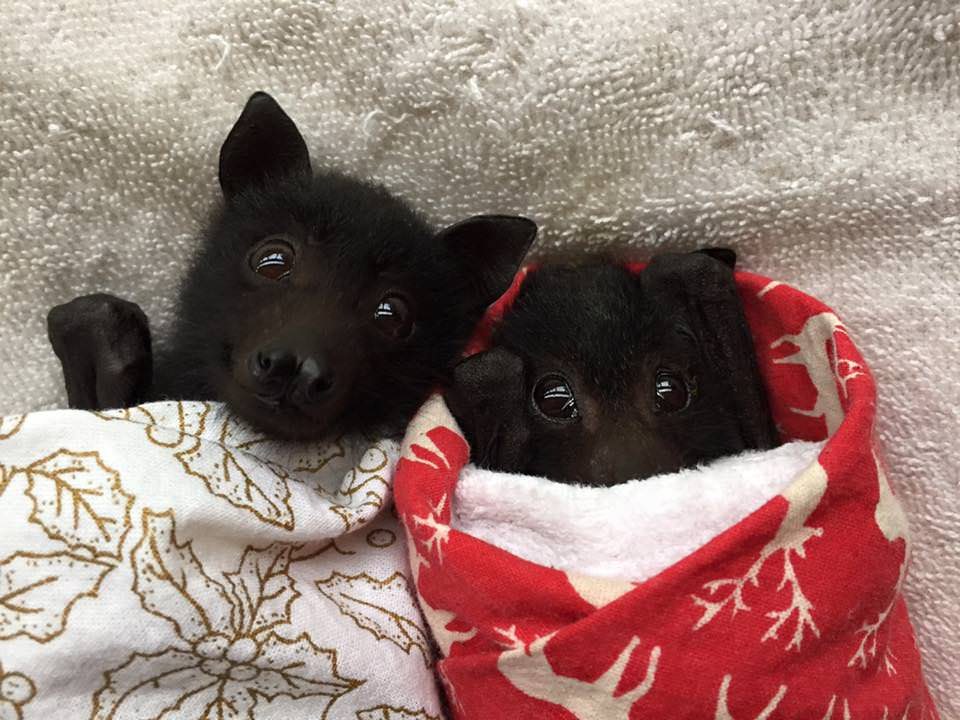 The researchers said they hoped the findings would lead to more investigation into speech development in the human and animal kingdom and, ultimately, the evolutionary origin of human language.

The study was published in the journal Science on Thursday.

~My philosophy: Dogs are God's most perfect creatures. Angels, here on Earth, who teach us to be better human beings.~
Report Inappropriate Content
Message 41 of 43 (92 Views)
Reply
2 Hearts
on the bay
Honored Contributor

Are they cute or what?!🥰

"If you walk the footsteps of a stranger, you'll learn things you never knew. Can you sing with all the voices of the mountains? can you paint with all the colors of the wind?"
Report Inappropriate Content
Message 42 of 43 (88 Views)
Reply
2 Hearts
just bee
Honored Contributor 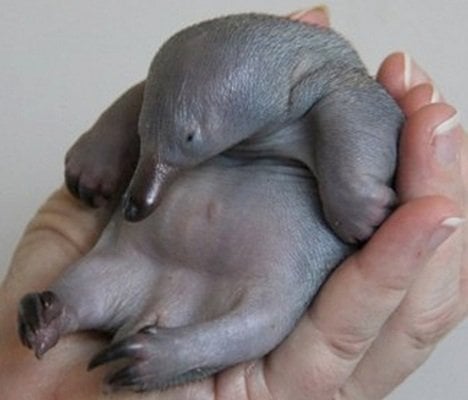 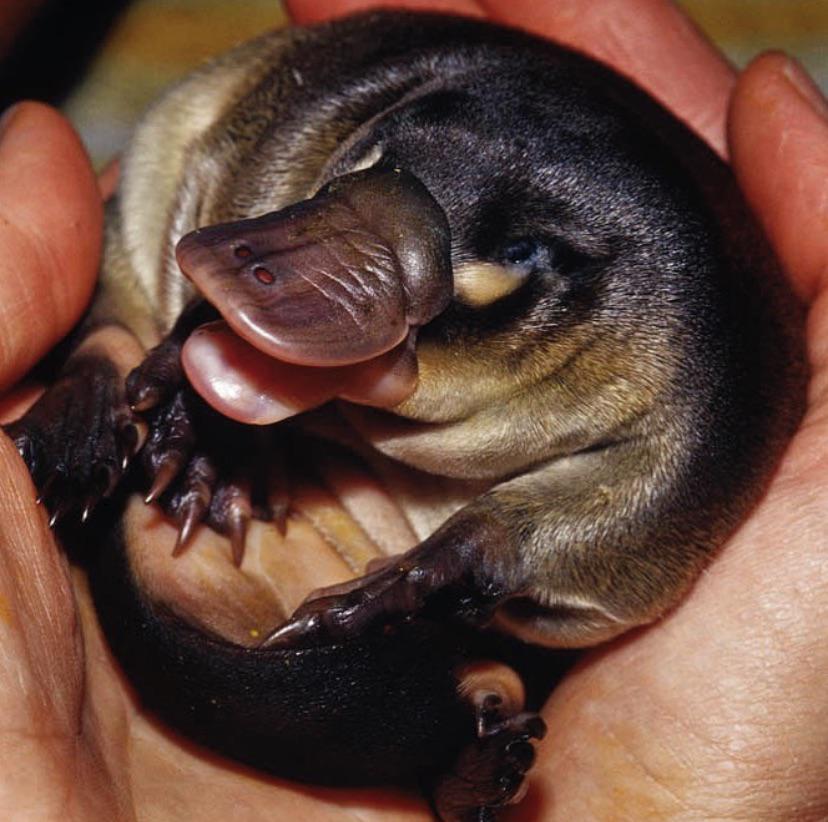 A baby echidna and a baby platypus?  Puggle.

~My philosophy: Dogs are God's most perfect creatures. Angels, here on Earth, who teach us to be better human beings.~
Report Inappropriate Content
Message 43 of 43 (56 Views)
Reply
1 Heart