Auto-suggest helps you quickly narrow down your search results by suggesting possible matches as you type.
Showing results for
Search instead for
Do you mean
Reply
Topic Options
MKR14
Trusted Contributor

It looks like some nice things to watch. Nice and clear on my new iPad.

Is as easy to cancel as it states? If it is I will sign up for it.

Thanks for your advice.

Very easy to cancel. Just go into your subscriptions by your name under setting and slide the bar to cancel. I'm getting ready to do that myself next month. Rarely watch Apple TV.

@Meowingkitty  Thank you. Since I am retired I will have time to check it out. The new iPads really make the videos look great.

@MKR14, which one did you get?  I plan on getting the 12 inch iPad Pro.  And did you get the Smart Keyboard.

I bought an iPod in 2019 and got a year of AppleTV+ for free. I then bought an IPad in November of 2020. I thought I would get AppleTV+ for free, not so fast, you only get one offer per account. So if you buy anymore iPods or iPads your getting nothing ( yes I called and was told no).

I'm so envious!  Haven't switched yet from my windows laptop which I love (HP laptop).  A friend of mine owns a few acres and walks it most days with her ipad in hand and it's very convenient for her in so many ways. But if I owned one not so sure, I think I love my 17" screen laptop too much.

I bought an iPod in 2019 and got a year of AppleTV+ for free. I then bought an IPad in November of 2020. I thought I would get AppleTV+ for free, not so fast, you only get one offer per account. So if you buy anymore iPods or iPads your getting nothing ( yes I called and was told no).

thanks for checking ~ I just bought an iPad in the last few months, had bought a Apple device (iPod Touch) last year ~ looks like my time is running out, even though it was extended until July via email around January.

I bet my subscription will expire right before the new season of Ted Lasso comes out and so far, that's the only show that I've been impressed with.

I got that deal as well, nothing that I was crazy over.

@Mmsfoxxie I bought the last one 8th gen 10.2" iPad. I also have an iPad that is a 6th gen 9.7" that I have had a few years. These tablets are the best. I bought a Bluetooth keyboard on Amazon. Love it and I have had them before. It was about $70.00 and well worth it. It also has backlitkeys you can set in several colors.pairs easily withiPad also. This is also available in other iPad sizes under this brand. There should be one for a  iPad Pro also.

Here is a photo 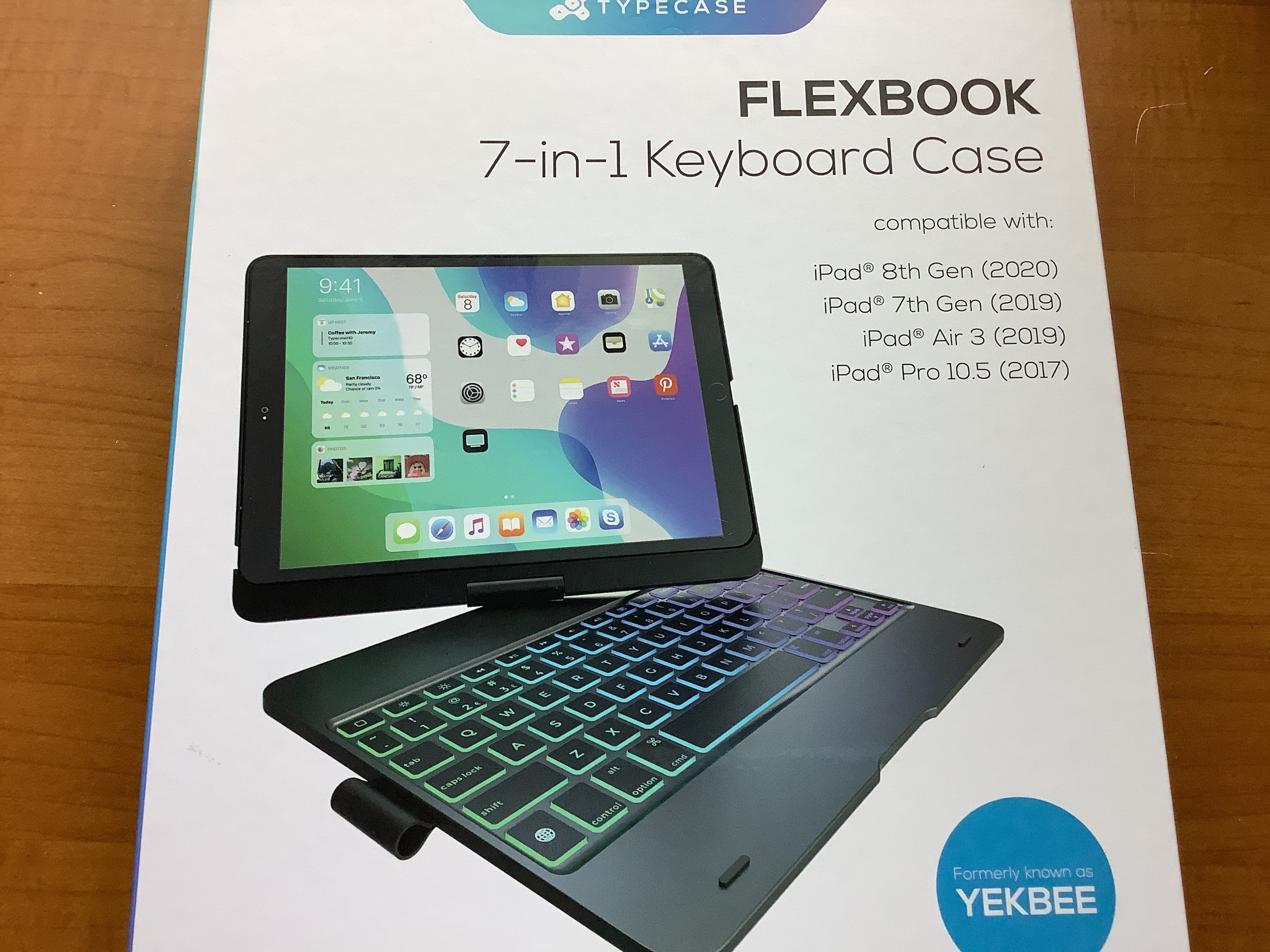 @jordan2 @You can use the Apple TV + on more than one iPad that has the same account connected to it. It connected right on my second iPad. Nice app if you explore it. I noted on the my calendar to cancel before the due date.