Auto-suggest helps you quickly narrow down your search results by suggesting possible matches as you type.
Showing results for
Search instead for
Do you mean
Reply
Topic Options
Highlighted
Mindy D
Esteemed Contributor

There are photos of the actual minibars at some of the hotels under question. Bottles of liquor are on tap and not provided as originally sealed. Adding methanol would not be too hard. Something to consider; some hotels have American ownership but they would have to comply with alcohol import laws in the DR which could preclude these hotels from ordering fro supplies outside the DR. 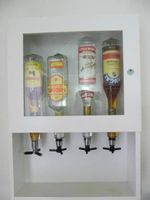 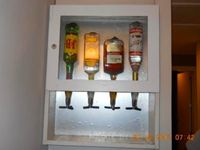 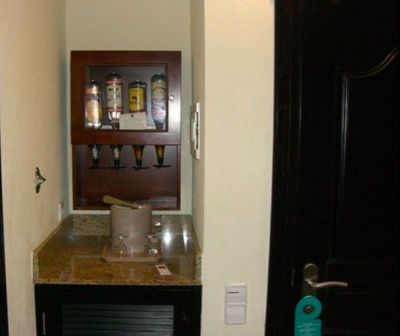 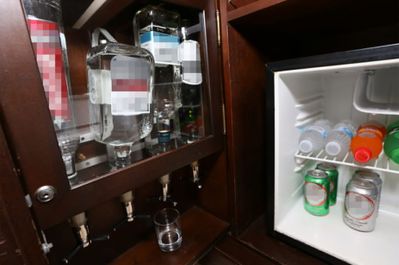 According to an article in Patch News, in a quote by a Rutgers toxicology professor that is also

"Anytime there's an all-inclusive resort the risk for adulterated alcohol increases," he explained. "The rates they charge tourists are so reasonable, and yet the cost of importing alcohol is so expensive, so the temptation for these resorts is very high."

What typically happens is one of four things, he said: "First, they simply just water down the alcohol. That's very common. The second is they will refill premium brand bottles with cheaper brands, many of which are made correctly, but are just not premium."

The third option is the most worrisome: Resorts will use liquor that has been distilled locally, often made in backyard distilleries that quietly operate without the government's knowledge.

"There's a reason why in the U.S. you can make your own beer but it's illegal to distill your own liquor. That's because the home distillation process can create methanol, which is poisonous," he said.

"That's the first part of it," he continued. "The second part of this, which is very likely, is that these illicit producers are using industrial-strength ethanol alcohol. You can buy a 55-gallon drum of this for only a few hundred dollars. It's the stuff made for cleaning products or rubbing alcohol; it's 200 proof. They mix it with water or another recipe, but if it's not done correctly, it can be lethal."

( I’m not sure if I’m allowed to provide the link in the citation so I’ve listed the title of the article.  toxin-exposure-possible-dominican-deaths-rutgers-prof-says)

That would be one heck of a mini-bar if they had fifths of liquor in them rather than small bottles.  Wow.

I have stayed in AI resorts with full bottles of liquor (unopened, and not in those crazy dispensers).  They usually give us vodka (Svedka), gin (Tanqueray), tequila (I forget which brand) and sometimes a Scotch and also a bottle of wine.  Also beer, sodas, water.  These were some very nice resorts. We never used most of it honestly.