Rather than put a link that may be attacked, I'll just summarize and say that Elvis Costello states that he had a small, very aggressive cancer.  His doctor was pleased to tell him that he'd rarely seen such an aggressive malignancy that he felt could be vanquished by a single surgery, which apparently he has already had.

Hoping that the specialist is correct.  Elvis did not specify what kind of cancer its is.

Such an interesting performer-- one of hubby's faves.  Hope Elvis has great, complete recovery.

I wish him well, he is a great talent in the music world as is his wife, Diana Krall, a jazz singer and pianist.  They must make beautiful music together !  I hope Elvis Costello is on the road to  a speedy recovery and once again has good health.  God bless!

May God bless him & may he recover quickly & completely 😊

Wow, @spiderw, I didn't realize he was married to fabulous Diana Krall.  What a combo!

Wishing him a complete recovery. 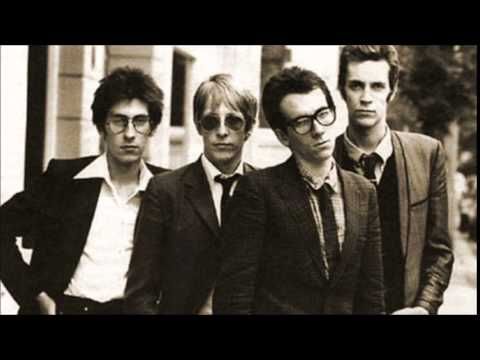 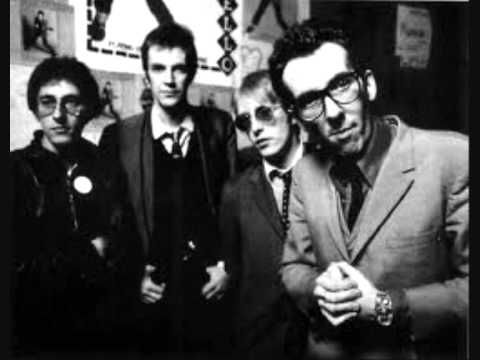 Declan Patrick MacManus is the reason I scoured my college town's thrift shops for skinny ties.