Did Kate attend her brother's wedding?

@Love my grandkids   She did.

The Duke and Duchess of Cambridge wore casual clothes and made sure not to "steal the show" says the officiant at James Middleton's wedding.

François Arizzi, the French mayor who officiated the wedding, has revealed how it was a "nice, family ceremony" with about 50 people invited.

He added Will and Kate were there but "did not want to steal the show from the newlyweds" and explained the wedding had been organised with the "utmost discretion".

He told local publication Var Matin: "Prince William did not have any formal attire, but wore a beige and off-white suit. The Duchess had a long dress of a very light green colour."

"I was able to interact with them in very poor English, we talked about the charms of Bormes-les-Mimosas and its climate... it was a simple moment."

What a charming, low-key event--  love that kind of wedding.

I read recently that Ella the dog actually "introduced" them. She went up to Alizee and that's how they met.

James has been very open about living with depression, and I admire that so much. He always talks about how his dogs helped to save his life.

'Less is more' regarding some/many weddings.

Wishing this couple (and their dogs) the very best.

What a nice wedding. I, too, wish the couple all the best.

How beautiful!   Love everything about the wedding, especially the puppy.

JMHO, but I think that Dutchess Kate's sons resemble her brother and father.

Beautiful couple!  I hope they have a wonderful life!

Nice photo, and I love the dog. Good luck to them both.

This is going to sound awful, but for some reason I thought he played for the other team. I have no reason why i thought that but I have have always felt that way about him.

How beautiful!   Love everything about the wedding, especially the puppy.

JMHO, but I think that Dutchess Kate's sons resemble her brother and father.

@luvzchiz  I completely agree,and have posted that a few times here also. The older George gets, the more he looks like Charles Spencer. 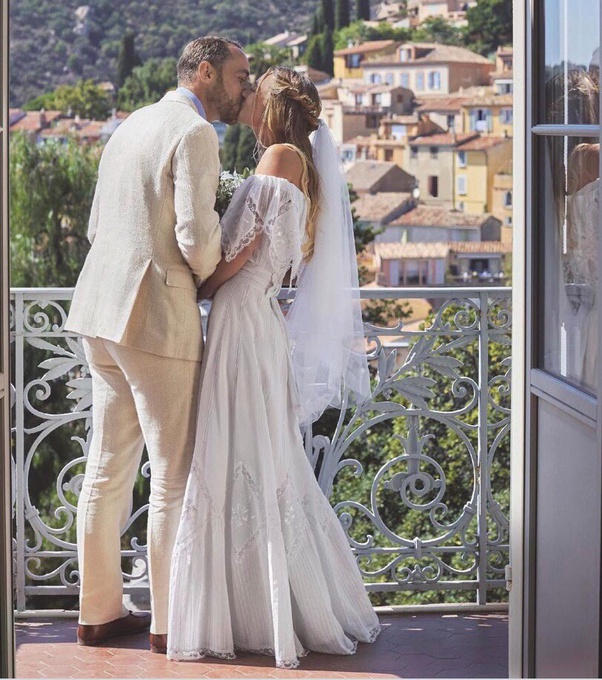 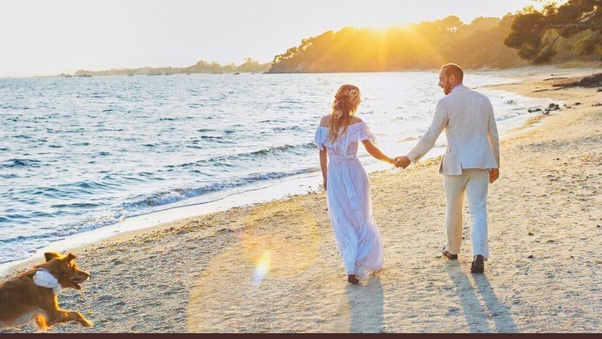 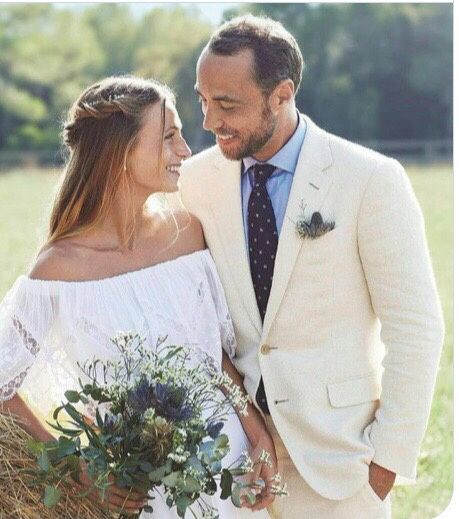 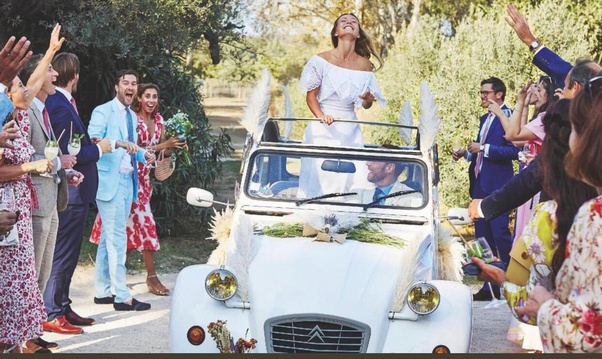 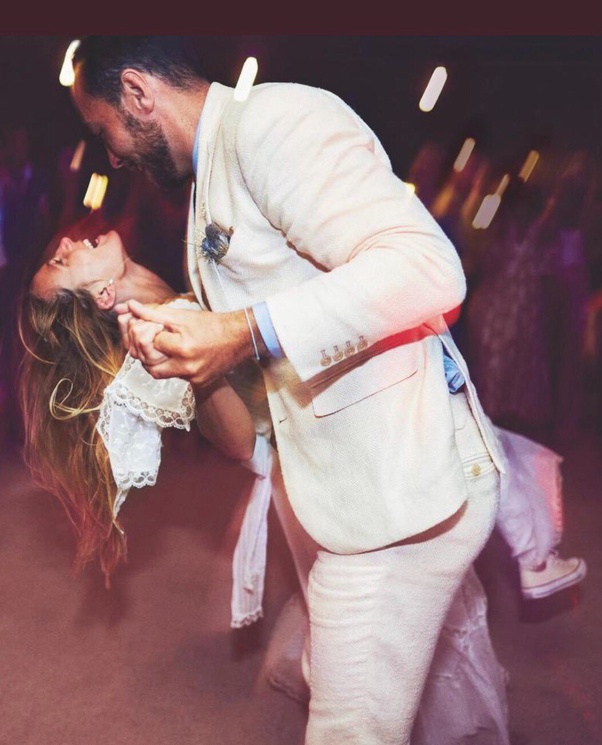