Costco has issued a recall of its frozen berry mixture amid fears the products may be contaminated with hepatitis A, the Food and Drug Administration (FDA) announced Wednesday.

So far, the potentially affected berries all came from manufacturer Townsend Farms, which informed Costco and Kroger its blackberries - used in both blends - may have been exposed to hepatitis A.

Hepatitis A can be prevented, if those exposed have gotten vaccinated against the virus.

But in recent years it has been on the rise in the US - exponentially so, in fact.

According to the Centers for Disease Control and Prevention (CDC), hepatitis A outbreaks used to be a once-in-a-decade occurrence. 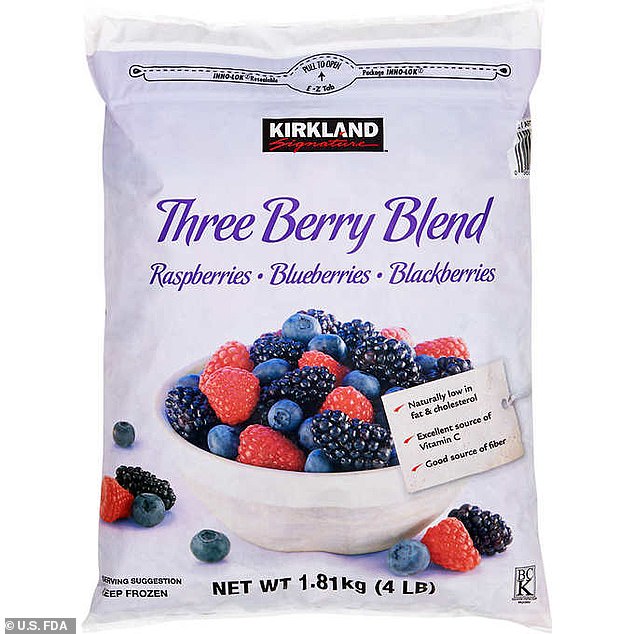 You never know how strong you are until being strong is the only choice you have.
Report Inappropriate Content
Message 1 of 2 (377 Views)
Reply
3 Hearts
SilleeMee
Honored Contributor

I've been vaccinated. One less thing I have to worry about now, tg.