Auto-suggest helps you quickly narrow down your search results by suggesting possible matches as you type.
Showing results for
Search instead for
Do you mean
Reply
Topic Options
Highlighted
CANDLEQUEEN
Honored Contributor

I just finished She was the quiet one by Michele Campbell, wow what an ending, I enjoyed this book very much!  You have to ask yourself Do we really know anyone?

Next up The Suspect by Fionna Barton, will post my final review when I finish!

@CareBears . Wasn't this so good? I really enjoyed it, and am almost finished with another Michelle Campbell book called Its always the husband....It is really good as well.....I read The Child by Fiona barton, not sure if I read Suspect-will have to check.......

@CareBears . No I haven't read Fiona's latest. I have only read The Child and The Widow.

CONSENT A Memoir of Unwanted Attention by Donna Freitas (5 Stars)

Timely and excellent; however, a difficult book to read due to the subject matter.

The author, Donna Freitas, was raised Catholic and attended Catholic Schools all her life. She was comfortable around the nuns and Fathers in her community and trusted them completely.

When she went away to pursue higher education, she expected the same. She was naive to an older man in a powerful position; she loved asking questions, challenging established theories, and delving into sacred texts. The library was her oasis and book-lined offices of scholars whom she admired comforted her. However, her Professor (and mentor and possible Dissertation Director), was also a Priest who had taken the vows of celebacy. Why was she becoming increasingly uncomfortable with his behavior? Was it her fault?

During her first year this well-known scholar became obsessed with Fretias's academic enthusiasm and began stalking her; then manipulation entered into every aspect of her life. This true story occured in the 1990's in a Catholic University, before the Catholic Sexual Scandals of young boys or the "Me, too" movement. Donna Freitas admits to being trusting, a flirt, and giving her Professor "the benefit of doubt" throughout the book.

This is another memoir of Catholic Schools and Universities (and corporations) covering high positioned men who have been found quilty of harrassment (or worse). The Priest was manipulative, domineering, and vile. His peers were stunned, but the Catholic Church continued to cover for his illegal behaviors. Donna Freitas tried to file a harrassment claim with the University's HHR, but the last half of the book will boil your blood.

It is not a fun book to read, but an excellent memoir. Highly recommend this book for every woman or parent who may consider sending their children (male or female) away to Catholic Schools or other universities or corporations. Teach your family about healthy sexuality and "Just say no." Preditors could happen anywhere.

I also loved the Amor Towles GENTLEMAN IN MOSCOW book.  The author's writing style is excellent and I learned a bit of Russian history.   It's also a plus for me when the author makes me care about the main characters.

We just read "After the Eclipse" by Sarah Perry for our book club and we all really liked it.  It's about a true story of a murder in Maine, told through the eyes of the daughter.  I would highly recommend it.

Thanks for recommending this book. I just borrowed it from the library & am eager to get started!

Today I finished The Most Fun We Ever Had by Claire Lombardo.  I always get the large print version of books and this was over 800 pages.  Spanning nearly half a century, and set in Chicago, this book explores the triumphs and burdens of love, parenthood and sisterhood.  Four sisters who are very different from each other, their lives, loves and losses.  One constant is the strong love their parents have for each other and for them.  This is the author's first book and I didn't want it to end.  I highly recommend it.

I just finished She was the quiet one by Michele Campbell, wow what an ending, I enjoyed this book very much!  You have to ask yourself Do we really know anyone?

Next up The Suspect by Fionna Barton, will post my final review when I finish!

@CareBears . Wasn't this so good? I really enjoyed it, and am almost finished with another Michelle Campbell book called Its always the husband....It is really good as well.....I read The Child by Fiona barton, not sure if I read Suspect-will have to check.......

I read this book by Fiona back in January this year when it came out and loved it.  Heartbreaking in so many ways and definitely chilling.  Let me know what you think @CANDLEQUEEN @CareBears 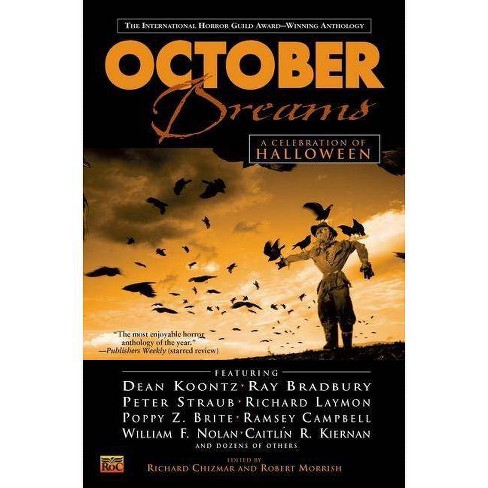 Finished Its Always The Husband, it was really good. On to LOCK EVERY DOOR, by Riley Sager, hope its not too spooky......