Auto-suggest helps you quickly narrow down your search results by suggesting possible matches as you type.
Showing results for
Search instead for
Do you mean
Reply
Topic Options
Stargazer77
Trusted Contributor

The Nook Free Friday selection for July 2nd is...

Open for Murder by Mary Angela

Deep in the heart of touristy small-town Spirit Canyon, South Dakota, former journalist Zo Jones runs the Happy Camper gift shop, where she sells everything from locally made souvenirs to memorabilia. She even rents out mountain bikes, and dabbles in the adventure industry—and sleuthing . . .

It’s Memorial Day weekend in Spirit Canyon, and for Zo that means the return of summer shoppers. It also means the return of her good friend Beth, who’s moved back to the area to reopen her family’s premier hotel, Spirit Canyon Lodge. Beth and Zo spent many childhood summers there and Zo can’t wait to reconnect and celebrate the Grand Opening. But the festivities go from bad to worse when a power outage knocks out the lights—and morning reveals a competitor’s dead body found on the premises . . .

Soon enough, Beth is the prime suspect in the suspicious death. Fortunately, Zo isn’t afraid to put her investigative skills to work and prove her friend’s innocence. To start digging for information, she appeals to Max Harrington, a local Forest Ranger and unlikely ally. Though they’ve argued about Happy Camper’s tours, in this case they agree on one thing: Beth isn’t a murderer. Stranger things have happened than their collaboration. After all, this is Spirit Canyon. But as the list of suspects grows, Zo will have to keep her guard up if she doesn’t want to be the next lodge guest to check out . . .

The Free Friday selection for July 9 is 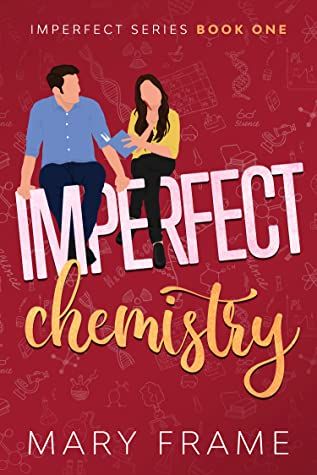 She's never understood the point of romance, but now he's going to show her.

Lucy London is a genius. Having obtained her PhD in microbiology by the age of twenty, she's amassed a wealth of knowledge, but one subject still eludes her--people. The pendulum of passions experienced by those around her confuses and intrigues her, so when she's offered a grant to study emotion as a pathogen, she jumps on the opportunity.

Enter Jensen Walker, Lucy's neighbor and the one person she finds appealing. Jensen's life is the stuff of campus legend, messy, emotional, and complicated. Basically, the perfect starting point for Lucy's study. When her tenaciousness wears him down and he consents to help her, sparks fly. To her surprise, Lucy finds herself battling with her own emotions, as foreign as they are intense. With the clock ticking on her deadline, Lucy must decide what's more important: analyzing her passions...or giving in to them?

You'll love this quirky rom com full of zany characters, razor-wit, and laugh out loud moments! Get it today!

The Nook Free Friday selection for July 16th is...

From M A Comley, NY Times and USA Today bestselling author, with over two and a half million copies sold worldwide.

Dozens of people are searching for the truth.

With the body count rising, it's not long before DI Sally Parker's fears are realised... there is a serial killer on her patch.

Sally is a confident person but someone from her recent past threatens her new-found confidence with a harsh plan.

Can Sally overcome the obstacles fate has placed in her path to track down a brazen killer who is intent to derail the investigation at every opportunity?

You won't believe the twists and turns in this serial killer thriller. This one is addictive!

The Nook Free Friday selection for July 23rd is...

Slippers and Thieves by Christina Bauer

Years ago, Elle ― never call her Cinderella ― escaped her evil step family in order to build a new life for herself in Manhattan. Today, Elle's awful past is a distant memory. In fact, Elle even attends West Lake Prep, an exclusive high school where regular humans mix with members of the Magicorum, such as fairies, shifters and witches. Although she still must live in hiding from her evil step family, Elle always has found ways to get whatever her heart desires.

That is, until Alec Le Charme. Sure, Alec is the heir to the Le Charme dynasty of high-end jewelers, but he's also kind, charismatic, and has a knee-melting smile.

Long story short, Elle has fallen for Alec, hard. Unfortunately, thanks to Elle's evil step family, the Le Charme heir is absolutely off limits. In fact, if Elle and Alec so much as kiss, it could start a magical chain reaction that would end in powerful factions of witches and wizards going to war. As a result, Elle and Alec vow to stay friends, no matter what. Then West Lake Prep holds a masquerade ball. Identities get mixed up and forbidden kisses are finally shared.

Time for the Magicorum to go to war, and for Elle to confront her hidden past in ways she never thought possible.

Fairy Tales of the Magicorum Series
A series of modern fairy tales with sass, action and romance
1. Wolves and Roses
2. Moonlight and Midtown
3. Shifters and Glyphs
4. Slippers and Thieves
5. Bandits and Ball Gowns
6. Fire and Cinder
7. Fairies and Frosting
8. Towers and Tithes
9. Evil Queens and Goblin Kings
10. Scars and Weres

The Free Friday selection for July 30 is 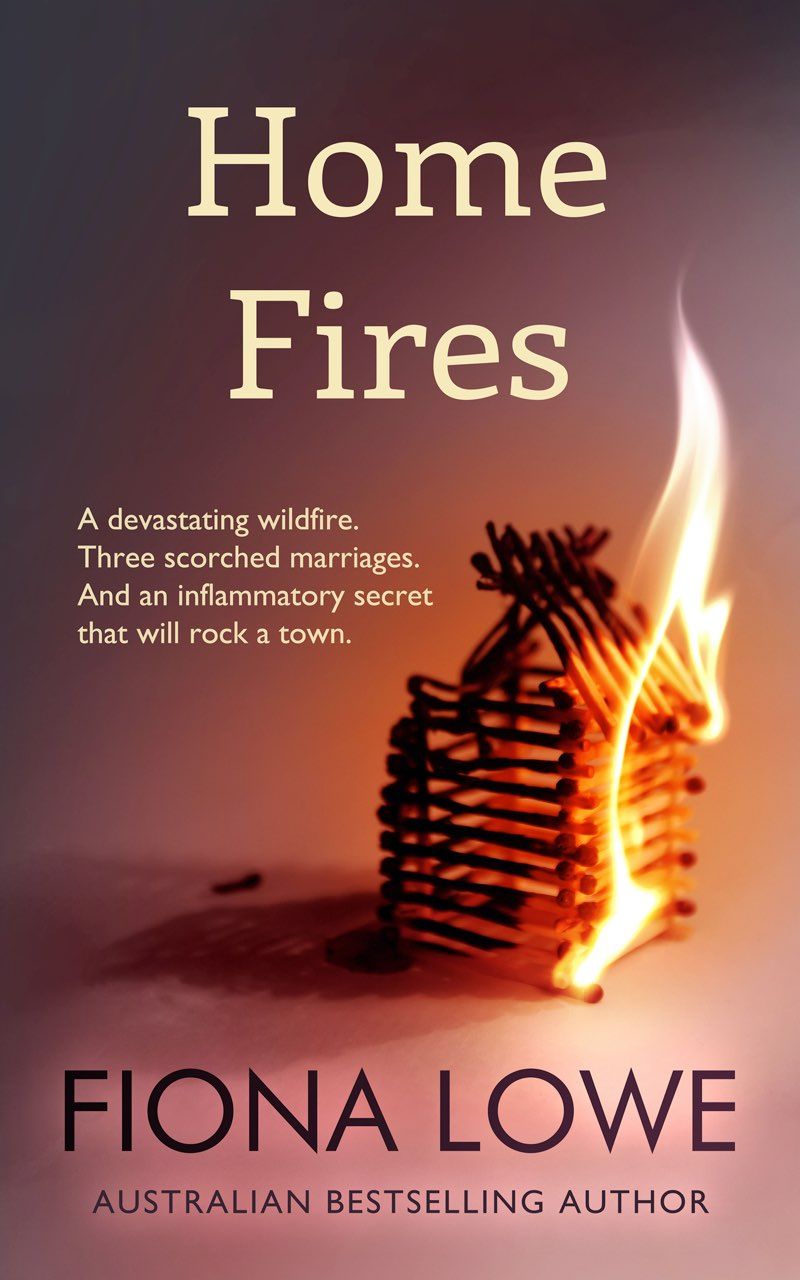 When a deadly wildfire tears through Myrtle, nestled along Australia's breathtaking Great Ocean Road, the town's buildings — and the lives of its residents — are left as smoldering ash. Eighteen months later, Myrtle stands restored, shiny and new. But is the outside polish just a veneer?

For four women in particular, the fire fractured their lives and their relationships. Julie thinks tourism could bring some financial stability to their town and soon prods Claire, Bec and Sophie into joining her community group.

But the scars of trauma run deep and as secrets emerge and each woman faces the damage the wildfire wrought, a shocking truth will emerge that will shake the town to its newly rebuilt foundations...

With her sharp eye for human flaws, bestselling author Fiona Lowe writes an evocative tale of everyday people fighting for themselves, their families and their town.