Many of you have asked me to share a special trifle recipe for you to use in your beautiful new Valerie Parr Hill Trifle Bowl that I helped design.  So, here it is!  Hopefully, in just enough time for you to serve it at your Thanksgiving feast! 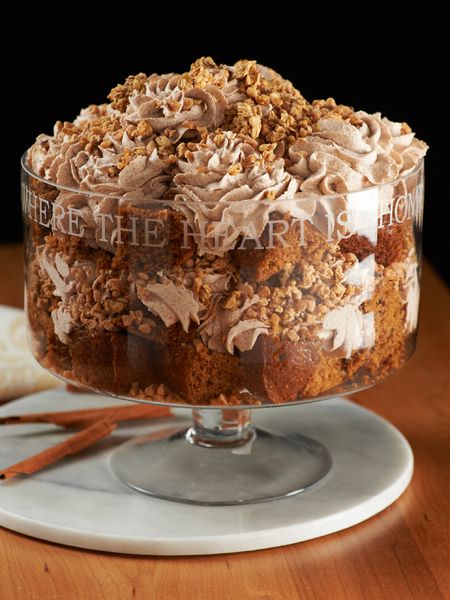 Enjoyable!  Have a wonderful Thanksgiving with your family and friends.

From my home to yours,