Auto-suggest helps you quickly narrow down your search results by suggesting possible matches as you type.
Showing results for
Search instead for
Do you mean
Reply
Topic Options
ilikethebubbly
Frequent Contributor

Kind of off topic but...
Those who received the Mally x RuPaul promo email: anyone know about the lip crayons pictured?
Maybe it is just a stock photo. I saw a couple of colors I liked.
Report Inappropriate Content
Message 21 of 36 (844 Views)
Reply
0 Hearts
Sunshine45
Honored Contributor 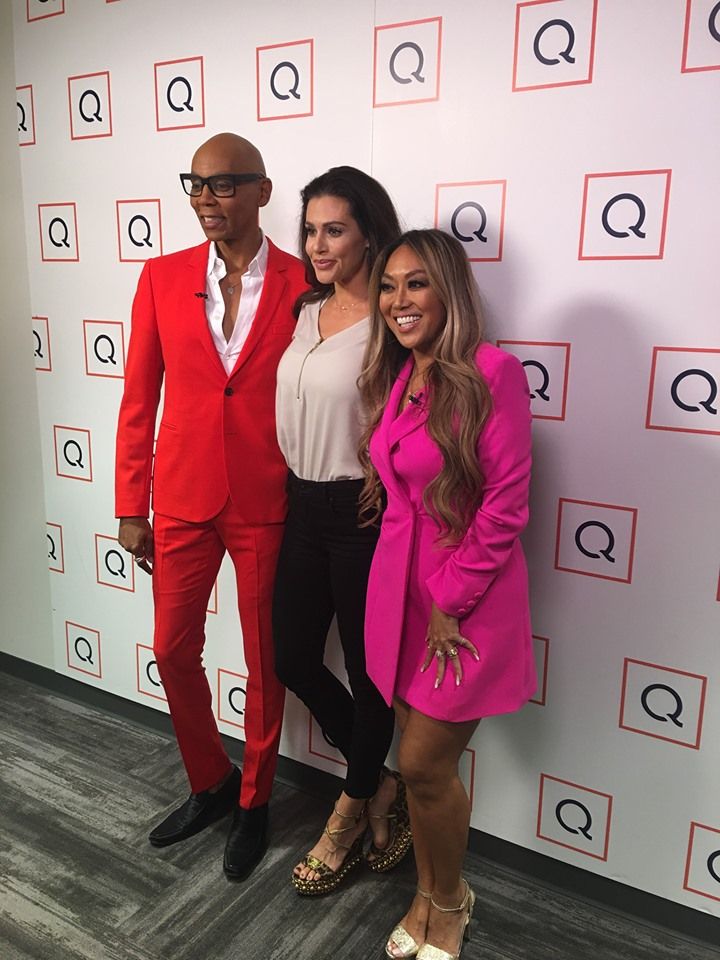 I love Ru Paul, but I can't stand Mally's screaming.

The Sky looks different when you have someone you love up there.
Report Inappropriate Content
Message 23 of 36 (693 Views)
Reply
5 Hearts
KittyLouWhoToo
Honored Contributor

I opened the app for something else and saw RuPaul on so I wat hex for a few minutes. I like him but I wasn’t interested in any of the products so I was out of there.

Before Beauty IQ went belly up. There was a show where Alberti hosted, in a rainbow sweater, with a beauty  (blogger)  who  was a guy putting on woman's makeup.

I thought the FB audience that was commenting were going to loose their collective minds. It did not bother me at all, but several people were pretty offended to put it mildly.

I am on west coast time so I was at work when the first show aired. I believe that they will be having a show later on tonight that is friendlier for us West Coast viewers.  I plan on watching.

I too am on the west coast and missed the show.  I hope I can catch the next one.  Love Ru!

No one does dramatic makeup better than a drag queen. The makeup tips are awesome. Can't wait for RP's show!

I too am on the west coast and missed the show.  I hope I can catch the next one.  Love Ru!