Auto-suggest helps you quickly narrow down your search results by suggesting possible matches as you type.
Showing results for
Search instead for
Do you mean
Reply
Topic Options
Greeneyedlady21
Honored Contributor

A British film critic puts out a list every year of the 100 most beautiful faces. His name is TC Candler. This year his number one is Thylane Blondeau, 17 years old. She was his most beautiful face at the age of six.  She is a model and has been working as a model since age four. Her mother is a fashion designer and her father is a soccer player.

He's been doing this list since 1990. Some other number ones include Michelle Pfeiffer, Nicole Kidman, and Gwyneth Paltrow. 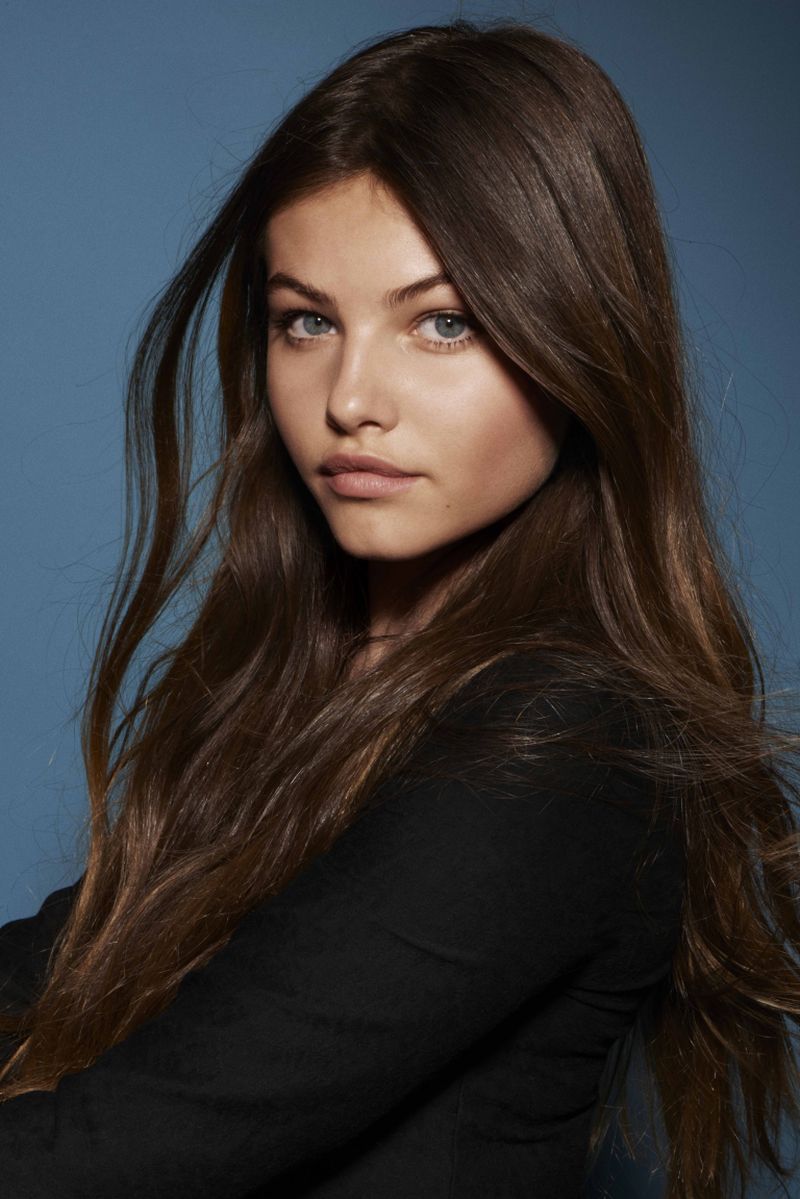 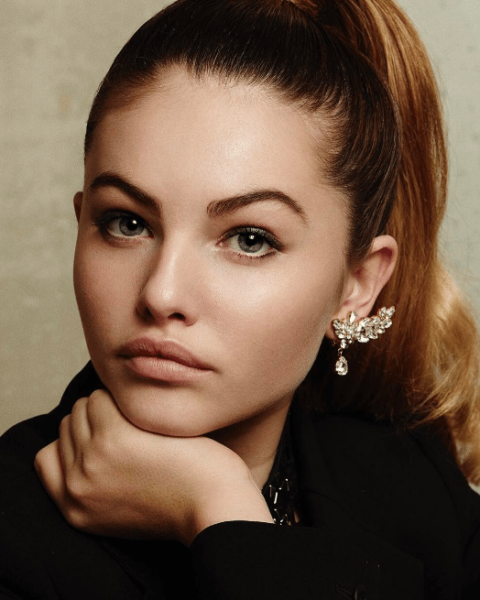 She is very beautiful.

I think she is naturally beautiful.

She is very beautiful. I've read about Thylane before. She's a young French girl. Hopefully her family can guide her through the cut throat world of modeling as I've read that she's been cyber bullied because she's curvy and not stick thin like most models.

She had those lips when she was very young 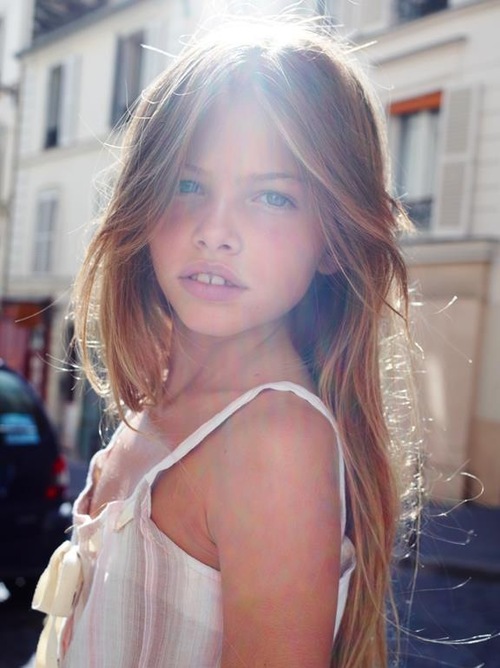 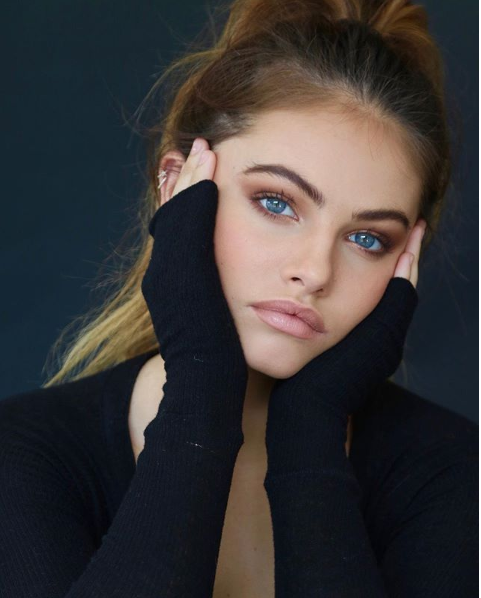 @I agree @Citrine I'll put her down on my list:

@Citrine1, yes she does resemble a young Susan Dey. It's funny how times change, Susan Dey was cruelly called out for her "duck lips", now it is said you have full voluptuous lips (some get fillers).