Auto-suggest helps you quickly narrow down your search results by suggesting possible matches as you type.
Showing results for
Search instead for
Do you mean
Reply
Topic Options
catwhisperer
Respected Contributor

I am confused as to what this thread is supposed to be about. Is it about talking about widow issues or posting photos???

Anyway, just wanted to throw this out there to anyone who wishes to respond. When someone has tears flowing down their face, obviously hurting and in emotional pain, why do people say, "Are you okay"? HELLO!!! Obviously that person is NOT okay. Perhaps the more appropriate response might be asking the person in pain is if you can give them a hug, or ask the person in pain if there is anything they can do to help them. Been there, done that.

I was in a situation a couple years ago where there was a fire in my apt. complex. My DH was in the hospital at the time, and I was an emotional wreck. I had to evacuate my apt. along with my cats, and was sitting outside crying. A very kind fireman came up to me and asked me if there was anything he could do for me. I will never forget his kindness.

I promise to remind myself every day that I am strong, courageous, and resilient.
Report Inappropriate Content
Message 22871 of 27,035 (321 Views)
Reply
3 Hearts
proudlyfromNJ
Honored Contributor

@catwhisperer. I am very sorry for your loss. I have been following your posts for awhile. Please continue to post. There are pictures here and posts. 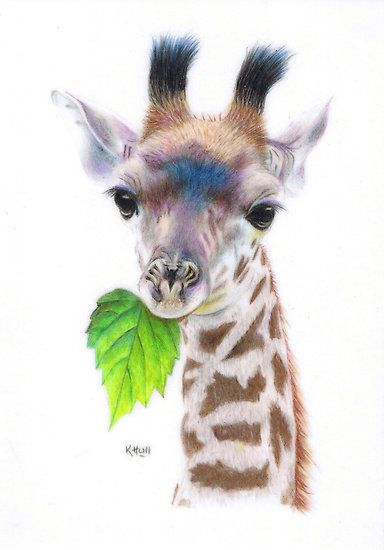 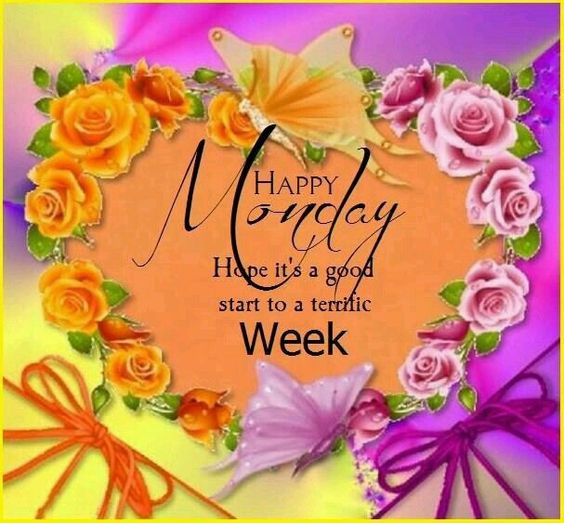 I am having a sad week, as my DH would have turned 70 this week. I wanted this to be a special milestone birthday for him. I was not expecting him to not be here.

How do you who post here deal with this type situation?

I promise to remind myself every day that I am strong, courageous, and resilient.
Report Inappropriate Content
Message 22875 of 27,035 (291 Views)
Reply
2 Hearts
Bird mama
Honored Contributor

@catwhisperer   The thread has both, conversation and photos.  The group of women (primarily) who post here are at different stages of processing their grief.

We go in spurts.

Sometimes there is lots of conversation.  This can happen when a poster finds the thread because the loss is new.  It can also happen when bittersweet anniversaries or milestones roll around.

Sometimes we swing by to look at the photographs which put a smile on our faces.

I guess what I'm saying is that it's fluid

There are many elements: wind, fire, water
But none quite like the element of surprise
Report Inappropriate Content
Message 22876 of 27,035 (276 Views)
Reply
3 Hearts
Bird mama
Honored Contributor

@catwhisperer  I had a similar experience in August Cat.  My husband would have reached a milestone birthday (75).  Even though he has been separate from me for 12 and 1/2 years, the day of what would have been his 75th birthday had me feeling really blue.

When my husband passed away, one of the things that really rubbed me the wrong way, even though I understood why it was necessary, was ending everything.

By that I mean, closing accounts, transferring ownership of the car and things like that.  It felt like 'society' was in a hurry to wipe out any trace that he existed before I even processed that he was gone.

Early in my journey I made it a point to do things that were life affirming or in his memory.  I'm not kidding.  It was literally week to week as far as me pulling myself together after I broke like Humpty Dumpty falling off the wall.

I found that if I focused outward on other living things, I seemed to do better.  If that meant going to the pet store for my dog Max's special food, hey that was life affirming, at least for the dog

When I donated his like new books and DVDs to the local library used book store, it felt like I was passing on his passion for reading and TV.

I planted some blue flowers in the front yard the first father's day after he passed away.  He was a great birddad and loved the color blue.

In summary, for me, when I'm feeling some kind of way about my husband's passing, even now, I take the focus off of me and try to do something for someone else in my husband's memory.  On my husband's birthday, I made a generous donation to a local food bank.

There are many elements: wind, fire, water
But none quite like the element of surprise
Report Inappropriate Content
Message 22877 of 27,035 (267 Views)
Reply
3 Hearts
10grands
Super Contributor

My Husband passed away almost 10 years ago, his birthday is later this month.  I will put a new floral arrangement on his Gravesight.   I did not change names on bank accounts, etc., I was advised not to, it is  not a good idea to advertise you are a widow, and really what difference does it make.

Luckily I have a large supportive family which helps.  Take care of yourself, this is what he would want.

For all of our sweet husbands in Heaven on their birthdays.   I always send birthday wishes to my Family members in Heaven.   I like to think of my husband and my mother singing Happy Birthday with the Angel choirs in Heaven.  Somehow brings a smile to me.  It helps somewhat.

@possummink ....that is beautiful. Thank you!

I promise to remind myself every day that I am strong, courageous, and resilient.
Report Inappropriate Content
Message 22880 of 27,035 (230 Views)
Reply
2 Hearts