Auto-suggest helps you quickly narrow down your search results by suggesting possible matches as you type.
Showing results for
Search instead for
Do you mean
Reply
Topic Options
Lulutoby
Honored Contributor

Some wonderful pictures.  Thank you.

What National Day on January 4th celebrates those who accumulate and hoard tidbits of useless trivia? National Trivia Day, of course!  Each year, the holiday recognizes the collectors of unconnected, irrelevant data, facts, history, and quotes in the recesses of their brains. They are the ones who usually proffer these sometimes astounding bits of history when friends and family least expect it. The word trivia is plural for the word trivium.   In ancient times, the term “trivia” was appropriated to mean something very new.

Nostalgic college students in the 1960s, along with others, began to informally trade questions and answers about the popular culture of their youth.  After writing trivia columns, Columbia University students Ed Goodgold and Dan Carlinsky created the earliest inter-collegiate quiz bowls that tested culturally (and emotionally) significant, yet virtually useless information, which they dubbed trivia contests.  Trivia (Dell, 1966) was the first book treating trivia in the revolutionary new sense, authored by Ed Goodgold and Dan Carlinsky.  This book achieved a ranking on the New York Times bestseller list. 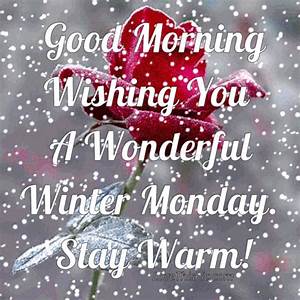 Weather this morning is cloudy and 31 but the snow has stopped.  We didn't get much snow in our area but ice was the main problem.  I heard this morning a town east of us had 14".  We stayed in and watched our favorite football team, the Green Bay Packers beat the Chicago Bears.  Happy about that.

Alfie was upset with the snow plows last night.  He says they make too much noise.  They cleared our driveway and walk late last night and he barked at them.

Have a great day and stay safe and warm. 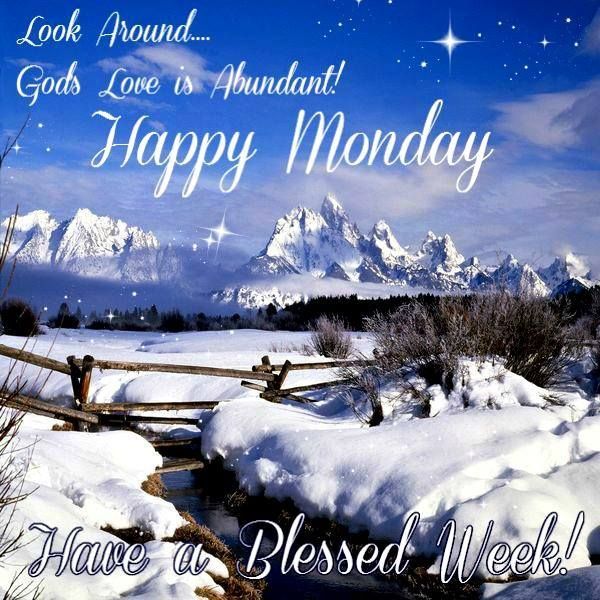 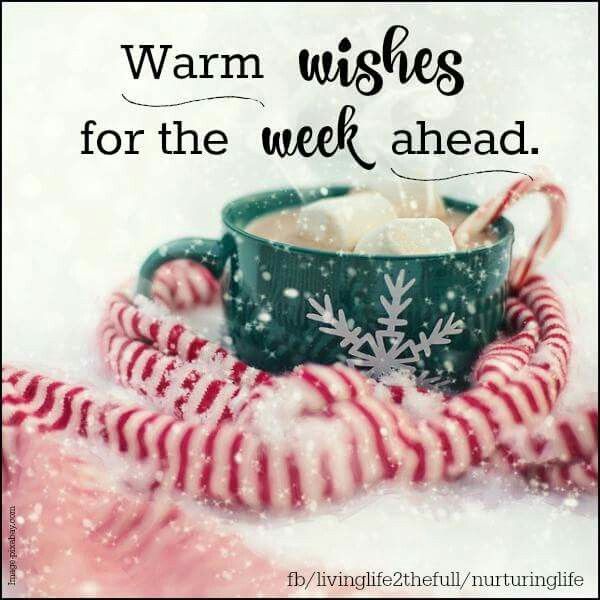 "Today is full of possibilities not yet achieved." ~The Silver Fox~
Report Inappropriate Content
Message 60 of 9,314 (284 Views)
Reply
14 Hearts