Auto-suggest helps you quickly narrow down your search results by suggesting possible matches as you type.
Showing results for
Search instead for
Do you mean
Reply
Topic Options
Sooner
Honored Contributor

@dooBdoo  You are so thoughtful! All is well in eastern Nebraska; rainy and cold. Seems weird to have had the AC on a few days ago; yesterday I turned the heat back on! Who says climate change isn't real? It's late May and many of us in winter clothing with the furnaces going. In the western part of the state (and CO) is SNOW! Beats the flooding or tornados in OK. Thanks for checking on all of us!

Climate change is scary and it has happened very quickly sometimes in the past!  To me I worry most about going into another cold era!  I hate winters!  LOL!!!

@Nightowlz @Glad that the weather changed and no tornado for you but the flooding looks bad.You must have lived in the area your whole life or most of it if your dad built in 73.That was a big house with a good sized property to look after.

Is Oklahoma the most tornado prone state?  Seems like it is. 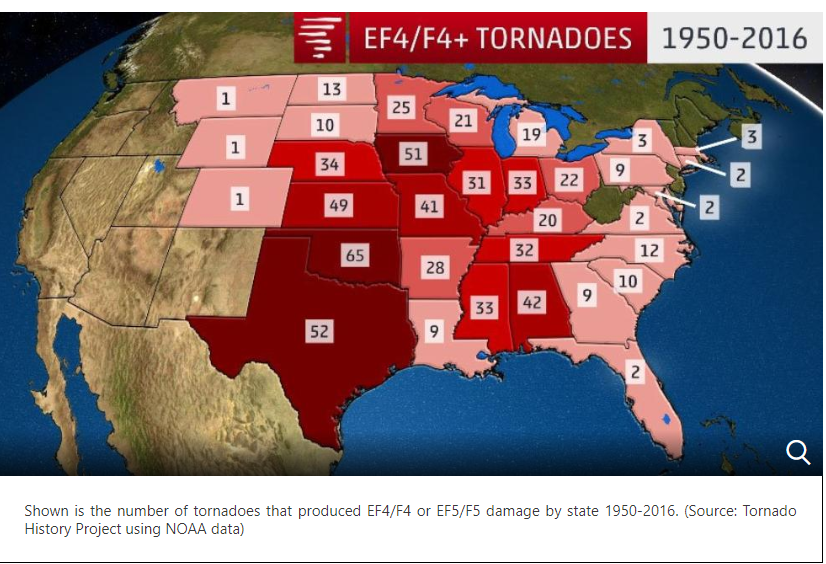 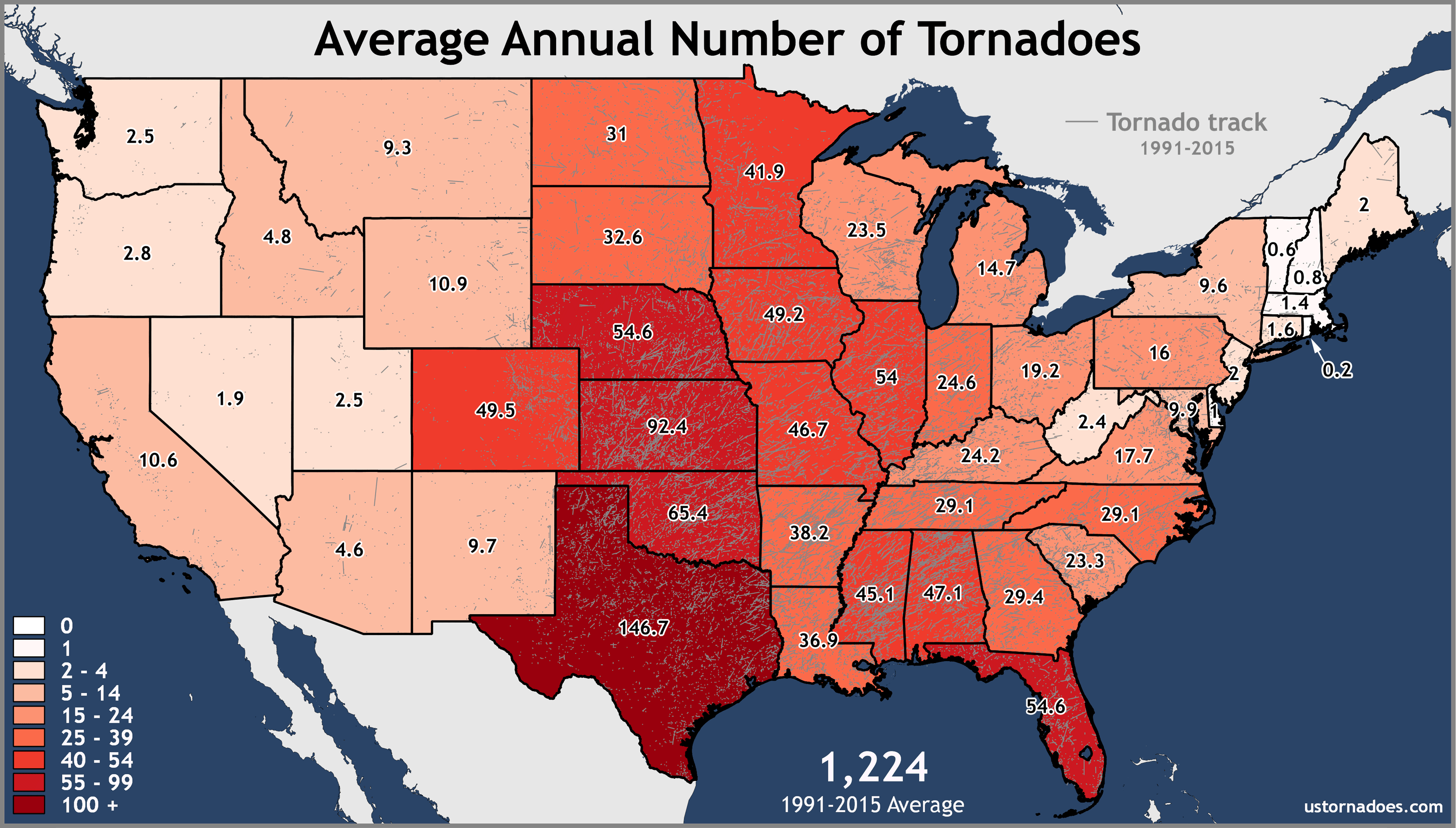 @Nightowlz @Glad that the weather changed and no tornado for you but the flooding looks bad.You must have lived in the area your whole life or most of it if your dad built in 73.That was a big house with a good sized property to look after.

He built the house when he retired from the military & went to work for the civil service. There was 7 of us kids but only 5 at home when we moved to Ok. My 2 brothers living at home got to take care of the yard. Mom had a garden area. I was in high school & hated leaving all my friends. It was a large property. I think the largest in that addition that I know of. The people that bought it from my dad were saying it was a 1 owner house when they put it up for sale. I called the Realtor & told him my dad had the house built. He did not believe me until I told him what the floor plan/colors were. LOL!!!

@Nightowlz @You have a large family..did most stay in Oklahoma.

@Nightowlz @You have a large family..did most stay in Oklahoma.

My one brother was living in Va because when my family left here they moved to Va. When they left Va they went back to Tx but he stayed in Va until 2018.

I guess if I had moved with them & not got married I would be in Va or Tx right now.

@Nightowlz @It seems that families are most often spread apart these days.My only child lives in Oklahoma and we are in Wa.state.He went there to college and loved it so much that he stayed.He thinks Wa. Is a dirty state.We have too many homeless and too much drug abuse...says he could never move back here.

You all have had a tough two days.

Glad you are here posting and updating.

Thanks for the photos...I cannot imagine getting to live in the place I grew up in.

It blew my mind that the schools are closed.

I guess OK knows what’s what about the weather there.

keeping you all in my thoughts!

That's what I was told.  Texas might have more but not the freaking F5's that you sometimes see in the Midwest.  Those monster storms in the Midwest scare me.  A couple of years ago DC, Virginia, MD etc got a Derecho. Straight lines of storms in formation moving westward.   It was my first experience with one.  I have a friend from Iowa and she told me they see this kind of thing all the in Midwest.

The other thing I heard was the U.S. is one of the few places that have vertical mountain ranges.  Most places have at least one horizontal one.  That is the factor between the Rockies and Appalachians.  The huge stretch of landlocked places that tornado are more apt to happen between the two mountain ranges.. Russia is also on record as having the least amount of violent weather.  Very few tornado activity there since they began records.   Sadly the U.S. (not including Canada) have the most violent weather in the world.  I think Canada comes in as #3