Auto-suggest helps you quickly narrow down your search results by suggesting possible matches as you type.
Showing results for
Search instead for
Do you mean
Reply
Topic Options
CareBears
Esteemed Contributor 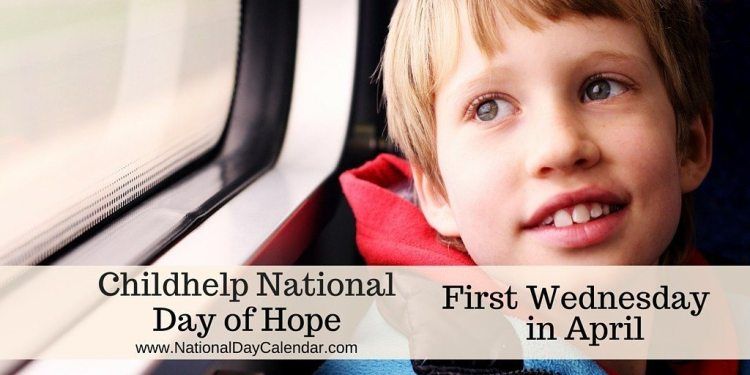 So sorry all this has happened and is going on now.

I had a drain after tumor surgery. The staff at the hospital went over instructions.

You will do well as your DD’s nurse. ❤️

I had a drain after tumor surgery. The staff at the hospital went over instructions.

You will do well as your DD’s nurse. ❤️

@butterfly123I sure am hoping so.

NAES I watch all my oldies on 2 stations

Turner movie channel (NO commericals) which I love

the MOVIE channel (they do have commericals) ugh, but they do have good movies thru out the week. most are on saturday and sunday.  Blondie movies are on every Saturday at 1pm

I watch Decades t.v. station for oldie but

I always had to have those hankies on me when I was growing up. My mother would pin a hankie to my dress in grade school. We also were instructed to have a hankie in our purse at all times.

My mother had the most beautiful hankies. Some were hand embroidered. she had a stash of them in one of her dresser drawers.

Thank you...very interesting info. on TV channels. I have said often, not too much of anything I want to watch, but do like the occasional favorite movie(s).... if found soon.

Love nature and all of outdoors. Adore animals.

We did have the entire circus band of over 99 channels, then some of the pay as you choose. Finally that became old, so we had an entire new modem and are paying for _only_ selected programs.

There are some of the -as you mentioned- oldies from around the 1960s & 70s that were on when i was a teen, which i never watched being so busy in school and friends, so these are all new to me. I had most of the national news removed, those wacky cartoons, and kept Hallmark, (2) going, TCM, and all locals,along with PBS and i suppose the same channels you receive that ' does ' have movies...but with commercials.  I was tired of junk, paying a foolish $200. and view very little.

As I mentioned last evening, we watched Bill Holden in Executive Suite...I believe this is Holden month, so waiting for a few of his other 'Best'. my husband saw he in Golden Boy- I totally missed it. I love the old Fugitive series. remember those when before age 16. I appreciate the shows from the 1982- 1986.

Since I was traveling a lot, I missed a lot of what I define as quality, now.

There is a channel above the others- very good! (3 digits.)

I found that by accident while scrolling...```bet that may be what you have?

It seems this has been one of the days for forgetting...I can attest that to my husband for sure. ONE OF THOSE DAYS!

JUST heard my husband was watching the old Andy Griffith shows. He never saw those when on, I suppose in 1965, or earlier

Viva, the rains have begun again. Now, a few minutes ago, alerting there is a 'tornado WATCH' not far from here.

What weather we have had, there's a good chance that the high winds from the north could break limbs and all power lines.

Most of ours are underground, here, but the Internet, phone, exactly in the path of this storm.

Sure hope you are not having what we are getting, but it could be worse.

Speaking of handkerchiefs, I have all of mom's beautiful hand made with the lace on the side. She always carried a hankie, also gloves and never was in church withOUT a hat on. People actually dressed up when going to a theater. I seldom cry ( teary eyes, yes) at the movies but one I can not watch is Born free

"... love to hear what you're doing, but will never forget the woman/ Wayne in the hospice unit"...

My Salmon turned out great, have some ripe delicious tomatoes and assorted vegetables. NO OKRA, though.

Checking back with my notes. Will see everyone soon. I have to go back and catch up some.

I feel terrible when I don't reply back soon. 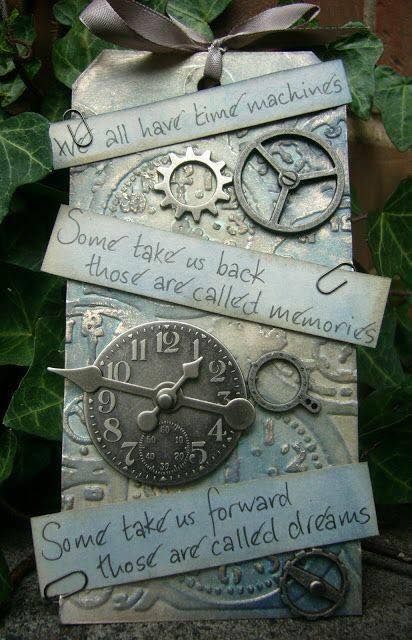