Auto-suggest helps you quickly narrow down your search results by suggesting possible matches as you type.
Showing results for
Search instead for
Do you mean
Reply
Topic Options
Highlighted
beastielove
Esteemed Contributor

My life would be so empty without

the beautiful and unconditional love

that these amazing furry angels

have been bestowing upon me ever

since I was 5 years old.

@Puddles   I'm sorry you had to rush home to the Doctor, I hope you will be better soon. Take care and rest!

Anyone who doesn't want a black

kitten or cat because of the color

of it's fur,who believes the bad

luck stupidity and who doesn't see

the beautiful soul and all of the

love that it possess is a prejudiced

imbecile and doesn't deserve to

ever have a pet!

I still miss my precious Maggie and

if Divine Intervention sends another

black furred kitty my way to save it's

life I'll be a happy camper! 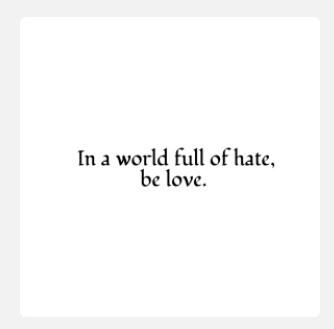 My Sugarbears brought so much happiness, and luck to me, and my family.

Their love was amazing.

FYI, our @Possummink is STILL waiting to get Internet and phone service.  Frustrating!

@Lulutoby   and all of my Friends here.    I am FINALLY back on line,  though it's storming outside right now, more thunder, lightning and rain.

The ATT tech did not show up on Saturday as promised when I called them last Tuesday.   I got an text msg. that he couldn't make it.   When he did show up,  he found out that it was as I thought,  lightning caused the outage.  I had no broadband, home phone, or Internet for almost a week.  I called ATT late Saturday night and told them that I was old and needed access to a home phone and Internet.   The lady I talked to put a note on to expidite the repair.

When we had those storms, I happened to be sitting at the kitchen table with the back door open onto the porch and saw a lightning strike between my house and the neighbors, a real flash bang moment.  I didn't see it hit the pole with the lines including the electric lines.   I lost power only momentarily.  I mentioned this to the lady on Saturday night   She included it on the work order and apparently the lightning damaged the phone lines, something attached to the house,  something in the basement etc.   The guy had to string new lines and also ran an new line under or along some of the wood on the side of the house.  Long story short, or shorter,  my modem stopped flashing red and has a nice cool greeny yellow color.

I'll never be caught  up with reading all the posts I've missed and not hearted.  I am slowly moving things out of my other house as I've 'sold' it, but won't believe it till closing.   I sold it as is and can leave whatever I don't want and they'll donate it or ???.   Closing isn't till the end of August.  I am also thinking of going with my daughter to OK next Tuesday for Trenton's 1st birthday on the 29.   I'm reluctant to go due to having to leave Biscuit and Mattie here alone for 5 nights.   No one will be here, but Jessica will come over to feed, water, clean cat boxes etc a couple of times.   Biscuit has never been alone and I just worry.   My brother has to come over and get the donations ready for pickup by Salvation Army on the 1st of August.  If I go, I'd be home on the 2nd.   I'm so afraid of Biscuit getting out of the house due to someone leaving the door open while they are hauling all of the bags of stuff out.    She'll probably hide, but I still worry.

Got more to say but this is reaching novel size, so for now I'll stop.  Hope y'all are doing well

Thank you so much for your kind words, concern and thoughts.

Special thanks, Cindy, for letting my Friends know why I couldn't post.  I really appreciate your helping me out!!  Hope  your back is easing up for you.

I am so far out of the loop,  will try to read some posts and catch up!!

@Possummink       Possummink!  As I live and breathe!  You have been missed very much!  Seems like you have a lot to catch us up on, moving are you.  Glad all is well with you ...Love, SC

@Lulutoby,  This has all the makings of a kitty Romeo and Juliet!  So sweet! 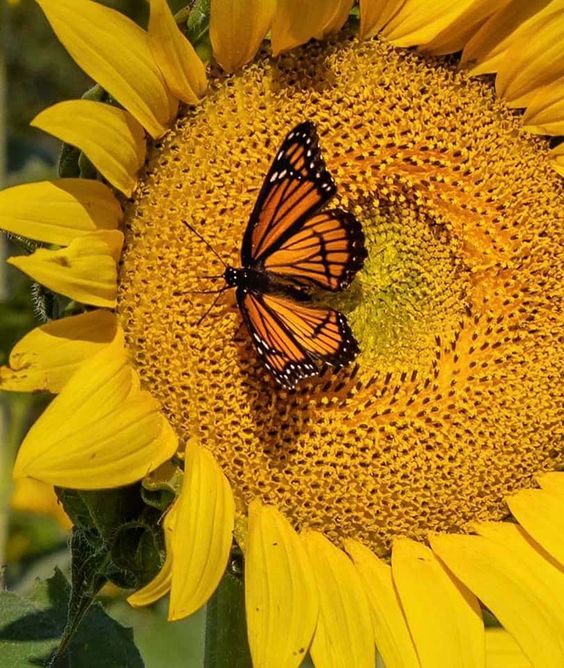