Auto-suggest helps you quickly narrow down your search results by suggesting possible matches as you type.
Showing results for
Search instead for
Do you mean
Reply
Topic Options
Tissyanne
Honored Contributor

I am sending happy weekend wishes to you.

Get rid of the Milky Way, period

Thousands of years ago, people in the Persian Empire put snow in a bowl, poured concentrated grape juice over it, and ate it as a treat. Even when the weather was hot, they would savor this sweet treat. Their trick? They placed snow in underground chambers known as yakchal where the temperatures kept the snow from melting. The Persians also hiked to the mountain tops by their summer capital to gather snowfall.

The Chinese, under the Tang Dynasty around 697 AD, took to freezing dairy with salt and ice. However, the results aren’t exactly the ice cream we enjoy today. Frozen treats and beverages later, culinary folks point to Naples, Italy as the birthplace of the first ice cream. They give credit to Antonio Latini. He was born in 1642 and created a milk-based sorbet.

In the United States, the Quaker colonists earn the nod for bringing their ice recipes over with them. They opened the first ice cream shops, including shops in New York and other cities during the colonial era.

An astonishing fact regarding Thomas Jefferson – his recipe for Old Fashioned Vanilla Ice Cream is believed to be the oldest recipe for ice cream in the USA. The recipe below is provided by the Library of Congress.  The transcript is word for word for ease of following along.

2 bottles of good cream.
6 yolks of eggs.
1/2 lb. sugar
mix the yolks & sugar
put the cream on a fire in a casserole
first putting in a stick of Vanilla.
when near boiling take it off &
pour it gently into the mixture
of eggs & sugar.
stir it well.
put it on the fire again stirring
it thoroughly with a spoon to
prevent its sticking to the casserole
when near boiling take it off and
strain it through a towel

put salt on the coverlid of the
Sabotiere & cover the whole with ice.
leave it still half a quarter of an hour.
then turn the Sabottiere in the
ice 10 minutes
open it to loosen with a spatula
the ice from the inner sides of
the Sabotiere.
shut it & replace it in the ice.
open it from time to time to detach
the ice from the sides.

when well taken (prise) stir it
well with the Spatula.
put it in moulds, justling it
well down on the knee.
then put the mould into the same bucket of ice.
leave it there to the moment of serving it.
to withdraw it, immerse the
mould in warm water,
turning it well till it
will come out & turn it
into a plate.

Enjoy National Ice Cream Day by sharing some with your family and friends! Experiment with different flavors or go to your favorite ice cream shop. Give them a shout-out, too! Post on social media using #NationalIceCreamDay.

>>> Now, that's my kind of holiday, especially since ice cream is my favorite dessert.  I'll take it over cake or pie any day of the week.

In fact, it was so hot Saturday afternoon that I had coffee ice cream in a waffle cone.  It was so good! 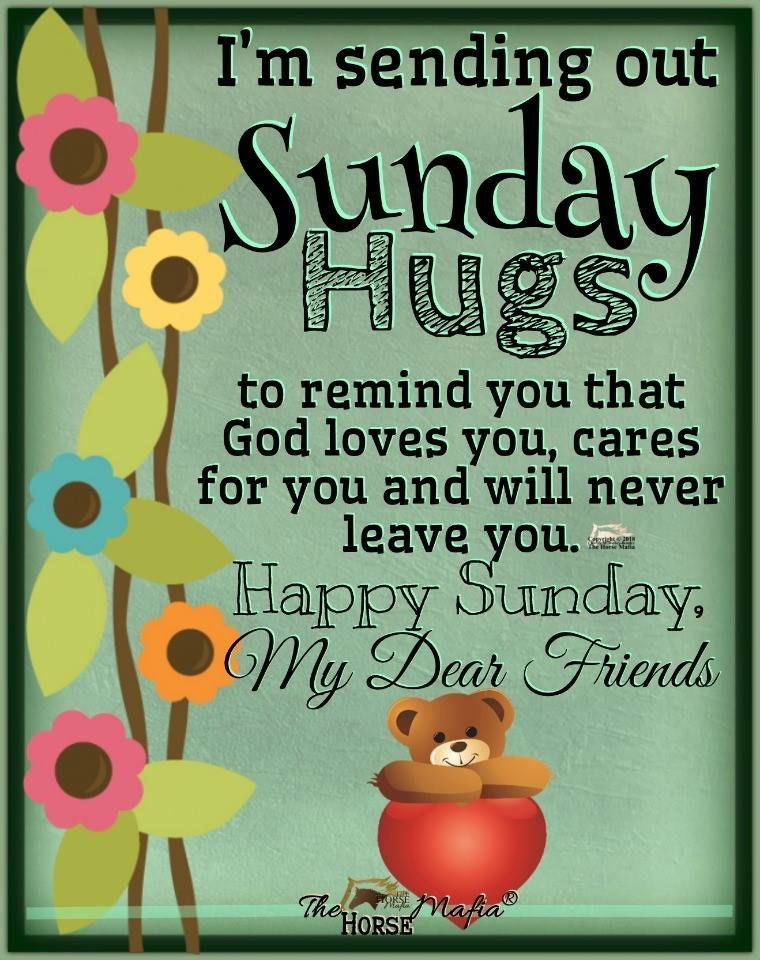 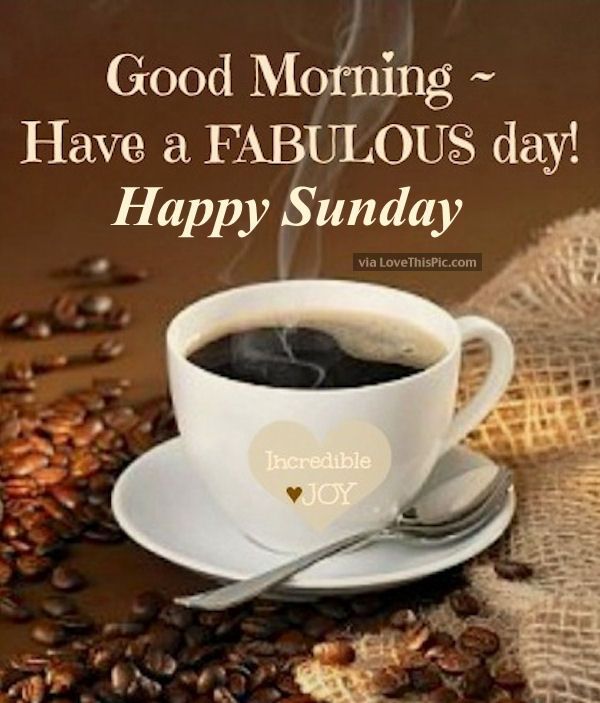 We had T-storms yesterday with lots of wind and rain.  At least it's cooled things off for today.  Temps will be in the high 70's today as opposed to the 90's yesterday.  A refreshing change! 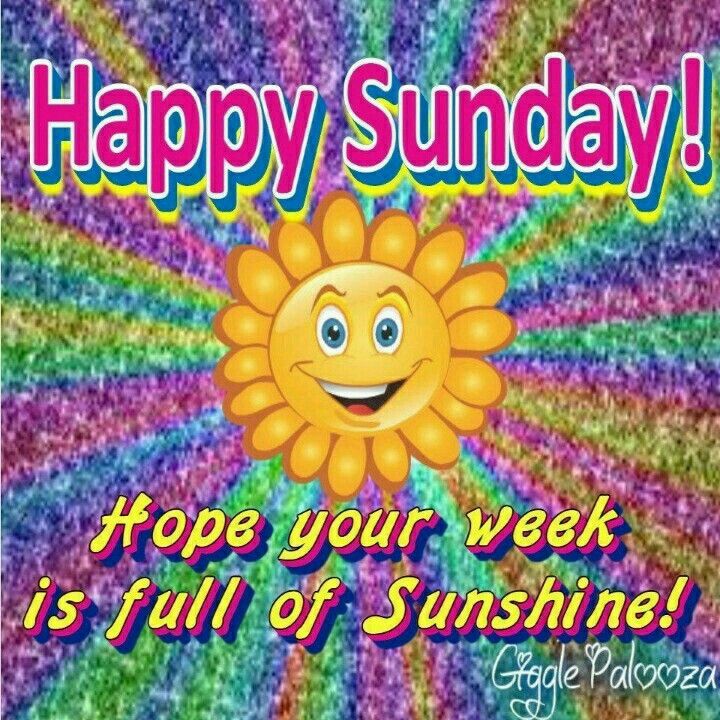 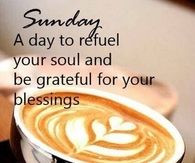 Have a great day and week. 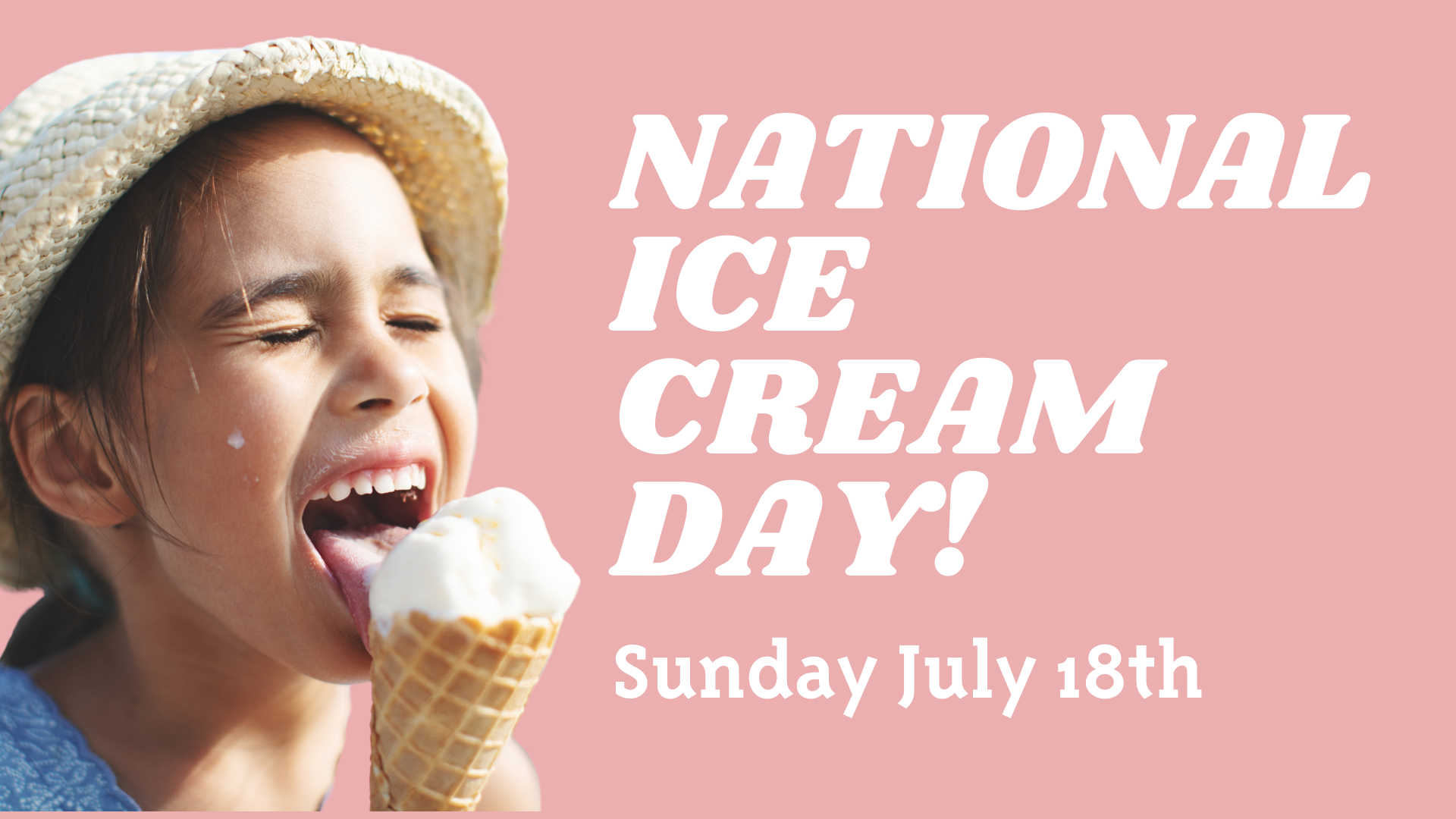