Auto-suggest helps you quickly narrow down your search results by suggesting possible matches as you type.
Showing results for
Search instead for
Do you mean
Reply
Topic Options
Highlighted
Frankie_Dee
Frequent Contributor

I know several members here are my age, which means James Taylor was probably a presence during your "formative" years. He has a new CD out, Before This World, which is his first new material in 13 years. It's great to hear his beautiful, mellow voice again!

Wonder if he has John Kerry singing along You've got a friend?

Frankie - James Taylor has such a soothing voice.  I had a dog that was afraid of lightening and I used to sing JT to him to keep him calm.

Thanks for the heads up :-)

Frankie - James Taylor has such a soothing voice.  I had a dog that was afraid of lightening and I used to sing JT to him to keep him calm.

Thanks for the heads up :-)

But, did you know this is James Taylor's first chart-topping album?  According to news reports, he leapfrogged over Taylor Swift to reach the No. 1 spot!

The people have showered Mr. James Taylor with love this week (if you’re a fan, you’ll understand the interesting choice of prose) by finally giving him a number one album. After 45 years in the business, the legendary singer-songwriter has nabbed his first chart topper with his seventeenth studio album, Before This World.

The record has been a long time coming…but not as long as the chart achievement. Before is Taylor’s first album of original material in thirteen years, and what a welcome back it is. The album is his twelfth top ten, and with 97,000 units moved, easily this week’s best-seller.

"Animals are not my whole world, but they have made my world whole" ~ Roger Caras
Report Inappropriate Content
Message 7 of 9 (423 Views)
Reply
2 Hearts
Highlighted
tdog
Valued Contributor

Listening to James Taylor is like reconnecting to an old friend. You just pick up where you left off! I love the man and I will have to check out his new music.

In my mind, there are no sharks there! 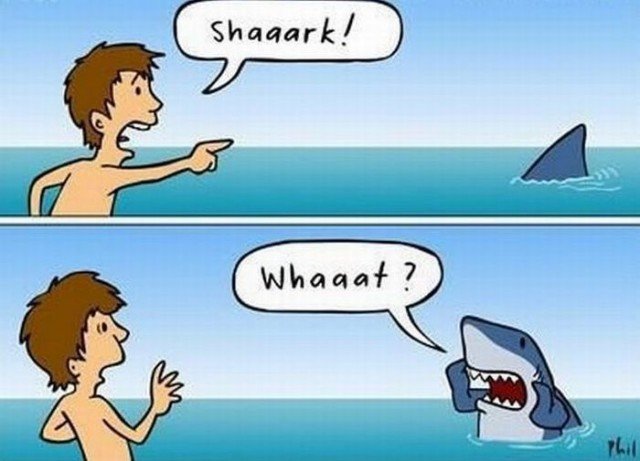