Auto-suggest helps you quickly narrow down your search results by suggesting possible matches as you type.
Showing results for
Search instead for
Do you mean
Reply
Topic Options
Highlighted
luvsbulldogs
Respected Contributor

@mousiegirl   The bulldog salt and pepper shakers are adorable.  I have never seen anything like them!!  Thanks for posting them!  Hope that you are doing well and decorating like there is no tomorrow!!!  I am all finished with my Fall decorating both indoors and out and enjoying the season!  I hope that you are as well!!!

I think I've mentioned before that over the years, Grayson makes a nest of  twiglets (little twigs off walnut tree) in his man cave and puts his small rubber chicken or small squeeky ball in the nest and sits on it.  He does this once or twice a year.  He's accustomed to sitting on an inanimate object which is why he continued to sit on the faux eggs until Finley suggested he stop.

I'm counting it all joy that we made 22 days from when she laid her first egg before she abandoned the nest.

She wastes no time and began courting with Grayson yesterday.  And so it begins.... again.

I've read alot of online articles about pigeon reproduction.  The most popular opinion seems to be, keeps the birds healthy with food, vitamins, calcium and let them do what they do.  I'm not so sure, lol.

I've paid close attention to this first reproductive cycle and made lots of notes in my Finley journal.

There are many elements: wind, fire, water
But none quite like the element of surprise
Report Inappropriate Content
Message 42 of 342 (258 Views)
Reply
7 Hearts
Highlighted
luvsbulldogs
Respected Contributor

Thanks for the latest info on Finley and Grayson and the egg situation!!!  I find it all very interesting.  You are probably learning a lot with it all.  I am sure that in time you will have it figured out because you are a terrific birdmama!!!  Thanks again and please keep us posted!!!

Aww, that's nice of you to say @luvsbulldogs   It's been a baptism by fire

The more I visit pigeon forums, the more I dislike the people who post there.  I haven't joined any but I am able to go to the site and search for information among all of the posts.

Honestly, these people are what my Ma and I would call 'windy' (indecisive).

I've give you an example

In the wild, a female pigeon will lay eggs, sit on them for roughly 18 days and then take 25-32 days to raise the hatchling.  18+32 = 50 days.  That time spent raising the hatchlings with her mate allows the female to rebuild the calcium supply in her body.

Finley was pregnant when the Lord sent her my way.  She laid the egg on 7-13-19.  She didn't lay her next egg until 63 days later on 9-14-19.  The 63 days allowed her to absorb the crop milk she had been producing while pregnant and gave her body time to recover.

Since she and Grayson are courting big time right now, I expect that she will lay eggs in about a 30 day timeframe from the first time (9-14-19).

I went to popular pigeon forum to look for the best way to separate a mated pair.  I'm not talking about something permanent.  Some people suggest that a pair is less likely to mate when there is more darkness outside.  Personally I don't want to take that risk.  I want to separate Finley and Grayson for at least 50 days to give Finley's body the opportunity to strengthen and recover.  It's not good for a female bird to repeatedly lay eggs in a short period of time. It takes a toll on their body.

That's when I knew I'm better off on my own.  They train racing pigeons to come back to the coop or loft by restricting food.  The give them just a little food, release them to fly and rely on the bird's hunger to get them to come back into the coop/loft.

Finley's lived 'that' life for 3 years and I'm doing everything I can to overcome that conditioning.

After the upcoming clutch runs it's cycle, I will separate Finley and Grayson with the baby gate.  I'm in a two story house and have the room to segregate them if it means it keeps her healthy.

There are many elements: wind, fire, water
But none quite like the element of surprise
Report Inappropriate Content
Message 44 of 342 (198 Views)
Reply
4 Hearts
Highlighted
mousiegirl
Honored Contributor

@luvsbulldogs   Here is a pillow for you. 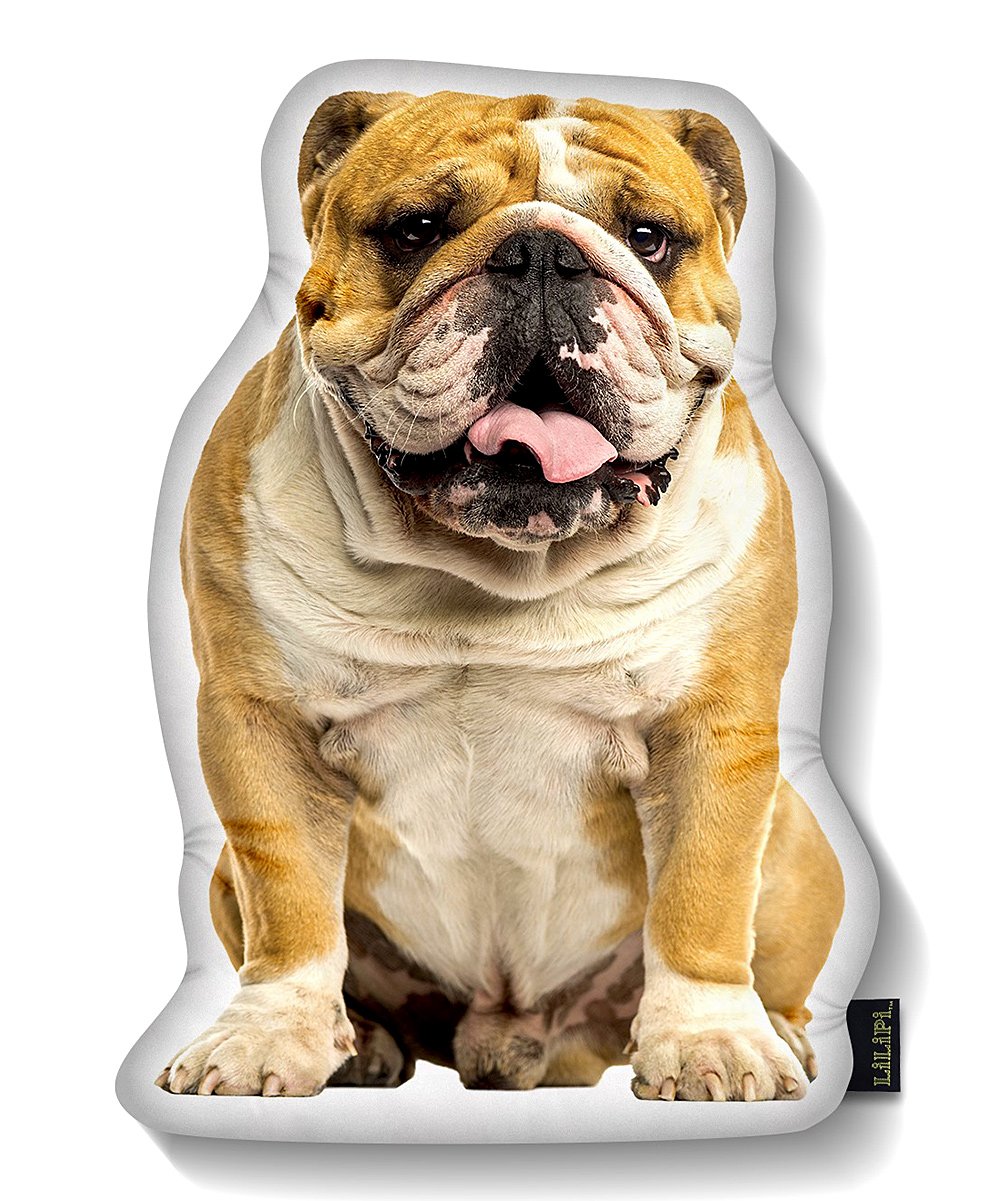 With winter coming along with shorter days, you'll probably be able to get a better idea if more darkness will help to suppress the mating urge.

I was at my chiropractor the other day and went for my usual stroll around the parking lot after my visit.  There on the asphalt was what appeared to be a domestic pigeon.  It definitely wasn't a wild dove, but I couldn't see a band on its leg.  It flew up in a tree when I approached, but it didn't appear to be really afraid of me like most wild birds.  It was a beautiful soft gray color with a ring of white and black around its neck.

I used to see similar pigeons when we lived in the city, but I've never seen any like this around here.  We had a storm the night before so I'm wondering if it may have been blown in from somewhere else.

Anyway, over the years I've seen the occasional banded pigeon that found a family with ferals come to eat in my yard.  These banded pigeons looked just like my Grayson who started out feral before he was crippled in an attack.

This past summer, there was a pair of pigeons that looked a heck of alot like Finley that visited my yard.  I was running the oscillating sprinkler on a hot summer day and the pair perched themselves on the chain link fence to catch some of the spray.  They were not banded and let me get about 3 feet from them.  I was cautioning them to stay to the rear of my neighbor's garage since she hates everything and they didn't fly away from me in terror or anything.  They just drifted down to the sidewalk alongside the garage to get some of the spray out of view.

There are many elements: wind, fire, water
But none quite like the element of surprise
Report Inappropriate Content
Message 47 of 342 (180 Views)
Reply
5 Hearts
Highlighted
geezerette
Respected Contributor

When I first saw the little guy/gal and realized it was a pigeon and not a dove, I immediately thought of you.  I thought to myself, "It's too bad birdmama isn't here.  I'll bet she could tell me all about him!"  😄

Where is Possum? Hope she is OK or is she off traveling somewhere.

Got the pilot light lit this morning - Always let the gas company do that as they can spot trouble better than I can - I believe in that. Last three days, including today has been hotter than you know what. Well of course. But last week we had two bitter cold days and I froze - what can I say. This is so typical of Sou Cal however. Tomorrow suppose to drop about 10 degrees and stay that way the rest of the week - we shall see!! Yeah, for sure. Just with the pilot light on, you know there is heat somewhere. Whew!

Hope all had a great day.

Freddie @Winifred   I believe she travelled to Oklahoma last Thursday.

There are many elements: wind, fire, water
But none quite like the element of surprise
Report Inappropriate Content
Message 50 of 342 (126 Views)
Reply
3 Hearts