Auto-suggest helps you quickly narrow down your search results by suggesting possible matches as you type.
Showing results for
Search instead for
Do you mean
Reply
Topic Options
Possummink
Honored Contributor 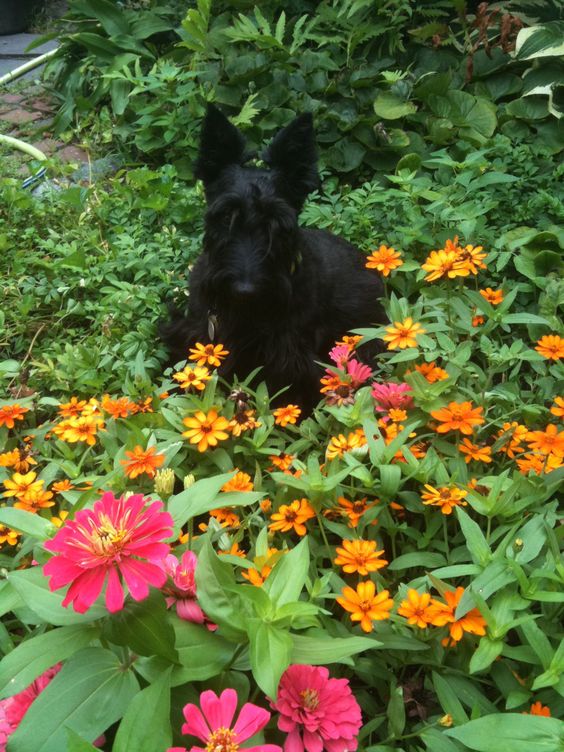 Google did a wonderful job with their doodle for Mother's Day today.  It's bird related and I recommend checking it out

There are many elements: wind, fire, water
But none quite like the element of surprise
Report Inappropriate Content
Message 74 of 239 (298 Views)
Reply
5 Hearts
birdmama
Honored Contributor

I'm leaving some muffins to nibble on:

There are many elements: wind, fire, water
But none quite like the element of surprise
Report Inappropriate Content
Message 75 of 239 (286 Views)
Reply
5 Hearts
VenturaHighway
Respected Contributor

Not my picture but looks like our two bluejays sitting on our deck this morning.

@birdmama  Do birds mate for life?

Hello @VenturaHighway   Swans, geese, owls and eagles would be considered mates for life.  That means they tend to return to the nesting site with the same mate year after year.  If their mate dies, they will find another mate.

Other birds mate for a breeding season.  That's usually most all other birds, lol.

Although...........I'd swear I see the same cardinal couples coming to eat in my backyard during the winter so maybe they stay together longer than I give them credit for.

There are many elements: wind, fire, water
But none quite like the element of surprise
Report Inappropriate Content
Message 77 of 239 (270 Views)
Reply
6 Hearts
VenturaHighway
Respected Contributor

Thanks for the information

The other night there were three owls hooting at each. They were really loud. Maybe one was trying to take the other ones wife

Well Conrad is looking pretty darn handsome sitting in the very pretty flowers. Good for him.

Filled the feeders today - they were completely empty and yesterday it was cold and rainy so I did not check. There was nothing in a single feeders - guess they were a little ticked at me as it was about 2 this afternoon before I went out and checked on them. At least e no longer have the dive bombing Blue Jays to pick on me.. Still no HUmmers and I cannot figure out why. My roses are plentiful - and they love those things and I also have feeders - nothing but one or two hummers in about a year. So very sad.

Hope all had a great day.

Since I didn't exactly see which one did it, lol, it was either a squirrel or the groundhog who decided to investigate the bag of food that I placed on the front porch for the mail carrier this morning.

I had the contents in one bag and knotted it closed.  I then double bagged and left the outer bag looser and taped the USPS food drive notice to the front of the bag.

I left the bag on the front porch near the mailbox post at 8 am.  When I left the house at 10 am to head over to the pet cemetery to put out new solar decor, I noticed the outside bag had been disturbed, like someone was nosy.  I had to laugh and I stopped the car in the driveway, walked back into the garage to get a new outer bag and fixed it.

Never a dull moment around here.

@birdmama   I wish there were some dull moments around here, lol.

The other day, I was merrily gardening when I noticed a crouched rodent behind some pots, couldn't tell then what it was but I thought it was dead or near death.  After a while, I looked again, and it was gone.  As I began down the path to my potting shed, there it was in the path in the same position only I saw that it was a rat, a smokey gray, so googled as I hadn't seen one that color, seemed to be a roof rat, then as I was watching, it hopped into a potted area, great, I thought, one day I will be moving pots around having forgotten about it, and will be scared hairless, lol, but it probably made it's way back to it's living quarters, though I am sure it was dying or very ill, eyes closed, crouched, flies around it.

My girl pup, for several mights, middle of the night outings,  kept staring into the area where I first saw the rat, and would not do her business, so that made me mad, cold out there in  my nightie, lol, so went to the other side.  Being a terrier, that is what they were bread for, find rodents and dispose of them, so obviously, she had smelled it.

One evening when I went to the dog patch, there was a deal mole, so assume the girl pup did away with it.  Told DH there was a surprise for him there, lol.