Auto-suggest helps you quickly narrow down your search results by suggesting possible matches as you type.
Showing results for
Search instead for
Do you mean
Reply
Topic Options
viva923
Honored Contributor

not much here, doing a check in.

my fingers are still numb from the cold weather we have today, heart of winter cold today, sunny but oh my is it chilly.

not much else. later guys

@Love my grandkids   I started using smart balance when my husband needed to use it years ago and I just kept with it.

@viva923  you're not allowed any kind of spread on toast or toaster waffles, etc?  I've never been heavy handed with butter, margarine or anything like that since I was a kid.  That said, I'd choke on dry toast, lol.

@Epicurean So glad to read that you are on schedule for your vaccine.  I signed myself and my sister up at the local Meijer's.  Neither of us is in the early eligibility however I'm hoping the Johnson and Johnson vaccine being in the pipeline will speed that up.  Actually I'm hoping for the J&J.

@Bird mama   I eat dry toast, just toast it lightly, and eat with a cup of tea, no choking.

Good Morning, it's been cold enough at night to freeze the water that I put out for the squirrels/birds and whatever swings by to eat

It was windy yesterday and when I saw the blizzard conditions in Wyoming and Colorado I was grateful for the wind.

I cut up the boxes from the chair and bundled the pieces with twine.  The garbage men have come and gone and the garage is once again tidy.

There are many elements: wind, fire, water
But none quite like the element of surprise
Report Inappropriate Content
Message 44 of 85 (265 Views)
Reply
3 Hearts
viva923
Honored Contributor

I could eat jams,jellies,butter and all that stuff on bread but then my cholesteral / triglyiserides shoots sky high causing doctor to get concerned. that is why I don't use anything on anything, less chance of my numbers shoot sky high, at one time many years ago, my cholesteral was clocking in at near 300, can't do that any longer got my numbers down to below 190 now which doctor is happy about.

a damp cold today, brisk chilly wind. walked with heavy coat,ski hats,ski gloves neck scarf. this that storm from the rockies that dumped all that snow out west.

So I'm watching an episode of the Rifleman (The Challenge).  I have it on in the background and this is one of those TV episodes (common in westerns) that have a recurring song running through it about one of the characters.  In this case it's an ode about Jake Pardee.

So I'm sitting here, online window shopping for shoes, clothes, home accessories, you name it and I hear this song.  I think to myself, man o man that sounds like Tony the Tiger (Frosted Flakes mascot).  I shake it off thinking that I'm hallucinating.  The song comes on again in the episode and I think, that sounds like the man who sang the theme song from the cartoon How the Grinch stole Christmas.

Finally I say to myself, okay, who is that?

Turns out I'm not crazy, it is the man who voiced Tony the Tiger and the man who sang the Grinch song. 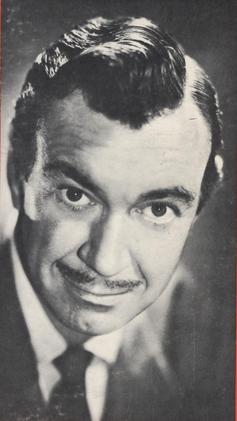 Normally these recurrent songs throughout an episode of TV get on my nerves.  Not with Mr. Ravenscroft though.. his deep bass voice is smooth and I don't mind.

There are many elements: wind, fire, water
But none quite like the element of surprise
Report Inappropriate Content
Message 46 of 85 (243 Views)
Reply
4 Hearts
viva923
Honored Contributor

that guy across street (the boyfriend) today he now has begun using the driveway as a toilet, pee'ed right there. dh saw this while we were cleaning. he does not even hide the drug deals any longer,the girlfriend says he does this because he has asperger syndrome.

anyway, not much else

have to fold clothes, later guys

There are many elements: wind, fire, water
But none quite like the element of surprise
Report Inappropriate Content
Message 48 of 85 (203 Views)
Reply
2 Hearts
SoX
Esteemed Contributor

I kept staring at that picture, saying to myself "he reminds me of someone from old black and white movies;"  then it hit me ... your Thuri Ravenscroft (cool name indeed) looks like ...  (you may be too young to remember him) 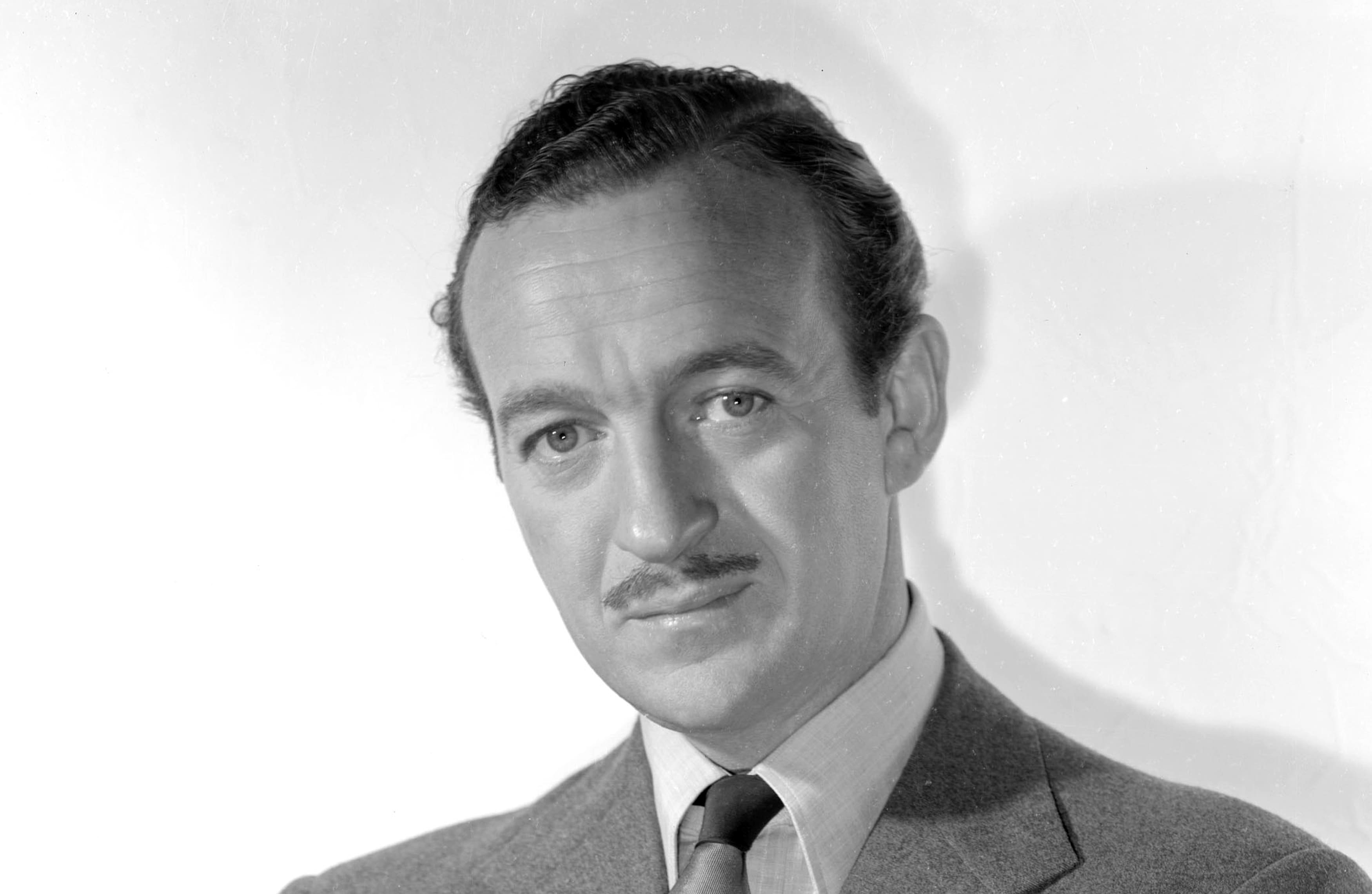 I know lots of old movies.

There are many elements: wind, fire, water
But none quite like the element of surprise
Report Inappropriate Content
Message 50 of 85 (188 Views)
Reply
2 Hearts